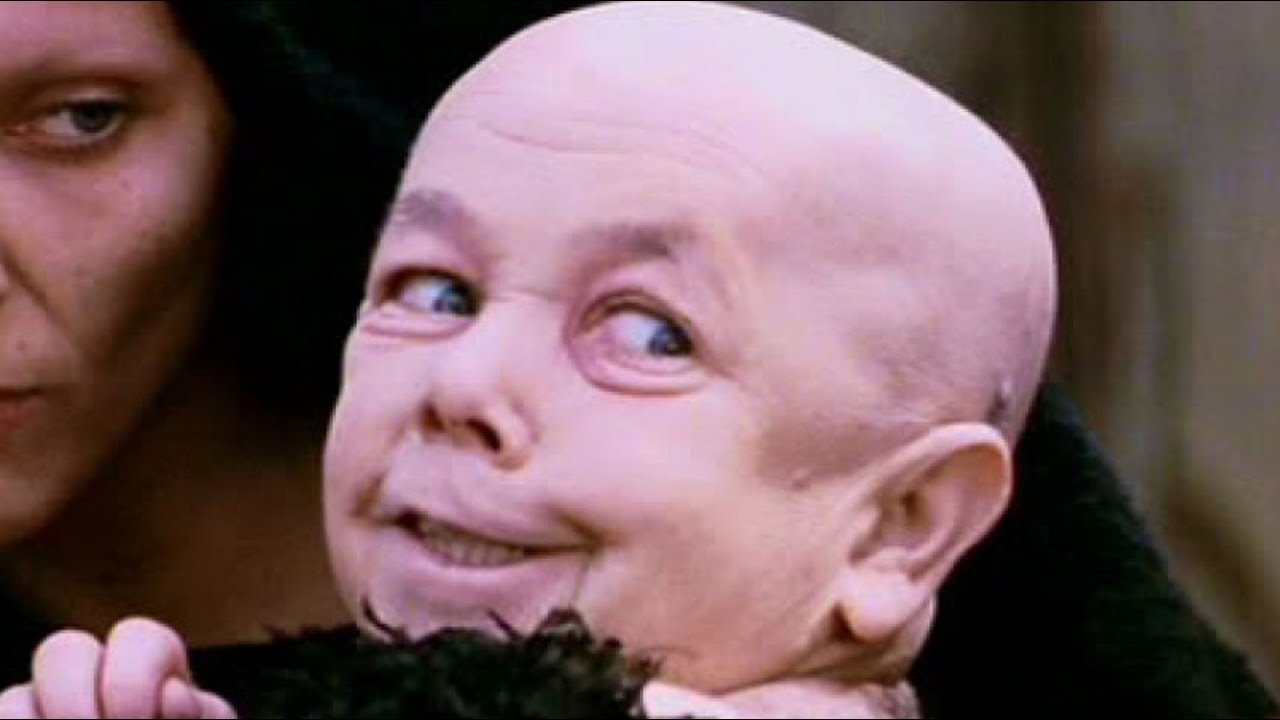 When Our Lord Jesus Christ was about to Ascend to His Father, He commissioned the Apostles and Disciples who were clergy, to go make disciples of all the nations, baptizing them and teaching them to observe all that He had commanded them.

Bishops and priests and deacons show that they are Christians by obeying this great Mandate, which is called the Great Commission or the Great Commandment.

But there is another voice which asks Catholic priests to act differently. It is an impish voice. It knows how to recite a litany of excuses.

But all with one purpose.

That you do not listen to the Voice of Jesus Christ.

Apostasy is a strong word. It means abandonment.

Apostasy from Christ means abandoning Christ. It does not require that intellectually you no longer think of Him, just only that you no longer fulfill what He asks of you.

In 1987 years, Easter has always been celebrated by the whole Church together, Clergy with the faithful.

As the Catholic Faith teaches, the time after the Resurrection until the end of the world is only a short time. It will only go on so long. God the Father is waiting for the elect to come to Him. He made this world for His Son and His Son’s disciples. When the last are no more, when there are no longer those who want to serve His Son in this world, He will then have no more use for creation.

So think well what you are about to do, or rather, to NOT do, this Easter, this Sacred Tridduum!

To separate the Faithful from the Mass, from Jesus, is like tearing the Mystical Body of Christ away from Christ.

There is only one voice I know of, that wants that.

CREDITS: The Featured Image is of the impish figure of Lucifer, from the Move, The Passion of the Christ, by Mel Gibson.

3 thoughts on “O Clergy realize how great is the act of Apostasy which you are about to commit this Easter!”