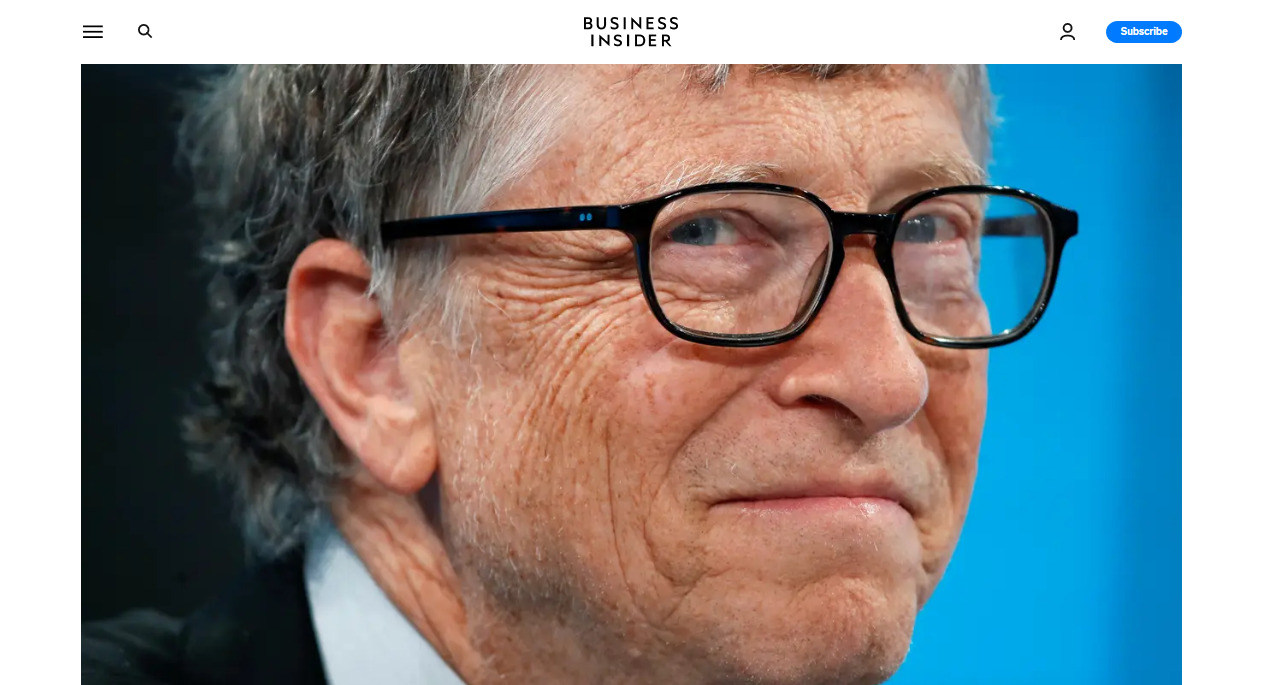 Bill Gates has announced that the Bill and Melinda Gates Foundation will be investing billions dollars for the immediate construction of 7 new Vaccine Factories.

Business Insider is reporting that Gates has decided to do this to rush one of 7 different Vaccines to production within 18 months. Even if not all of the 7 prospective vaccines will be put into production.

“Because our foundation has such deep expertise in infectious diseases, we’ve thought about the epidemic, we did fund some things to be more prepared, like a vaccine effort,” Gates said. “Our early money can accelerate things.”

We’ve thought about the epidemic? Yeah, for how long, since 2010?

Eric Sagonowsky of FiercePharma.com is reporting Gates’ 7 factory effort too. He is quoted there as saying:

“Our early money can accelerate things,” Gates said. The foundation is picking the seven “most promising” vaccine constructs and will help fund factories for all seven, he added, “even though we’ll end up picking at most two” to actually deploy.

“To get to the best case” of vaccine deployment in about 18 months, Gates said, “we need to do safety and efficacy and build manufacturing” simultaneously. He acknowledged the plan will result in the loss of “a few billion dollars” on projects that don’t pan out.

Our early money can accelerate things. Yeah, what kind of things?

Gates has already begun human testing in Pennsylvania. He got the go-ahead from the US Government recently. His money has already got him pass all ethical hurdles.

If anyone thinks that Bill Gates is going to invest billions of his Foundation’s money without sending a little over to the key politicians and lawmakers to ensure that his vaccines will become legally obligatory for all citizens of every nation, then I think he does not understand how many dollars is 1,000,0000,0000.

CREDITS: The Featured Image is a screen shot of the Business Insider page cited in the article above. It is used here in accord with fair use standards for editorial commentary.

Help us take on the established Catholic Media who are controlled opposition. They are promoting schism from Pope Benedict, and remain silent at the heresies and schisms of Jorge Mario Bergoglio. We cannot let the St. Gallen Mafia win the information war, which they are presently doing through controlled media. — TO FIGHT THIS WAR we need your generous financial support. — Funds go to Ordo Militaris Inc., and are capital gifts for this Apostolate.