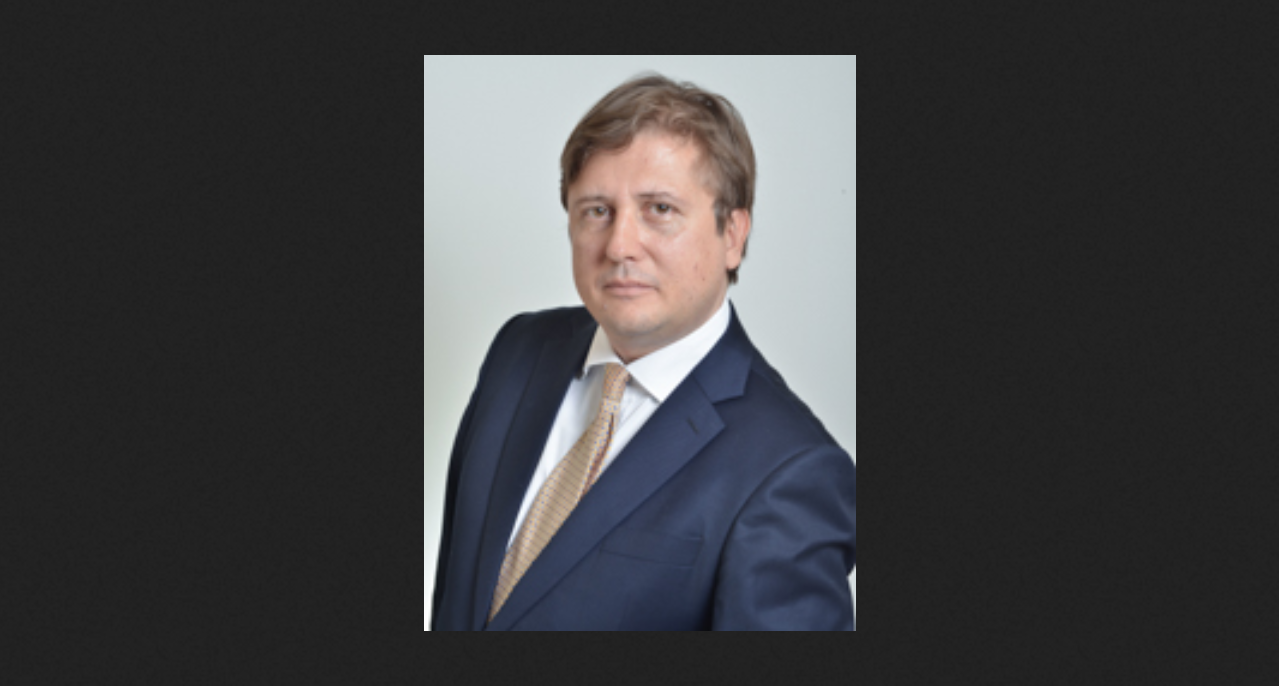 The script has already been written, the actors are already on the stages. Its the same script for 1000 stages, all scattered around the world.

Except it is not a theatrical company or a play or musical, it is the most insanely evil conspiracy against mankind, executed by political and ecclesiastical leaders who are as evil as stupid.

This became evident in Italy, when the Deputy Ministery of Health, Dr. Pierpaolo Sileri opened his mouth:

When we return to normality, living together with the virus, the use of masks will be fundamental, above all when maintaining the distance for safety will not be possible. The true normality will arrive with the vaccine.

With the vaccine? In Italian he said, “con il vaccino”. He could have said, “with a vaccine”, or “with vaccines”, but he did not.

Are you getting the message?

If not read this explanation.

Dr. Pierpaolo Sileri is a surgeon by training. Perhaps that explains why he does not know what he is talking about. But his Ph.D. is in robotics and computers in their application in surgery. He tested positive for Coronavirus on March 14, 2020. He won his seat in parliament by 0.19% of the vote, here at Rome. That is 646 votes. He is a member of the ruling party, the 5 Star Movement.

Radiouese.com quotes Sileri at length, so we can understand what he is saying better:

If the virus is not circulating, the mask is not useful. Where these measures of security cannot be guaranteed, the mask should be used, for example at the supermarket it offers an optimum level of protection. All this will have to be enforced in the upcoming weeks with preventative medicine throughout the territory, provided in the next few years. A competent doctor will be necessary who is capable to intelligently identify persons with minor symptoms and to control eventual outbreaks, even by a wide use of swab-tests to individuate positive cases. The risk will never be zero, but to bring us as close to zero, it will be fundamental that the vaccine arrives.

Once again, he said, “the vaccine”.

CREDITS:  All the English translations in this article of Sileri’s statements are by FromRome.Info. The Featured Image is a montage of his official photograph at the Italian Senate, which is in the public domain.

5 thoughts on “Italian Deputy Minister of Health: Normality will return only when THE Vaccine becomes available!”