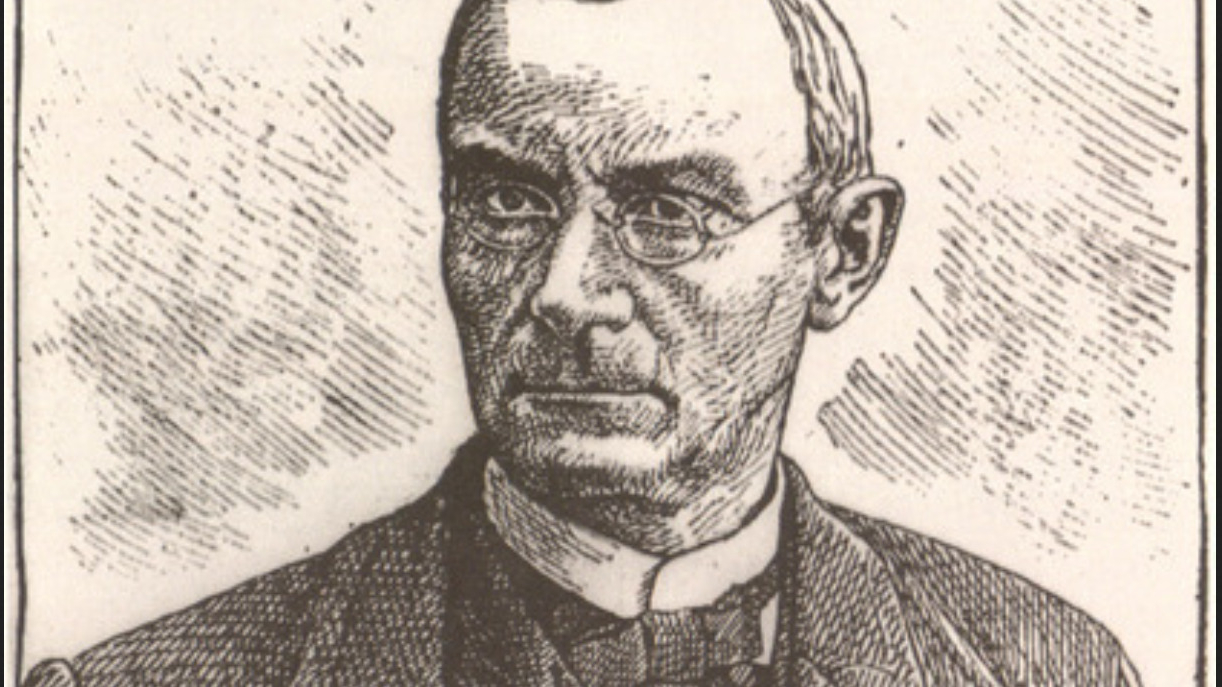 Pope Benedict XVI comes from a family of priests. You may already know that his older brother, Georg, was ordained a priest on the same day as he was. But he also had a great uncle, on his father’s side, who was a priest: Father Georg Ratzinger. This is his story.

The Ratzinger family originates in centuries past in the Southern Tyrol.

His parents were Johann Georg Ratzinger and Barbara Perlinger. He had one brother, Joseph, who is the great grandfather of Pope Benedict.

From 1855 to 1863 he studied at High School in Passau, on the Danube, in Bavaria. This was presumably a minor seminary. From 1863 to 1867 he studied theology at Munich, in what was apparently a major seminary. He was ordained a priest in 1867.  And awarded a Doctorate in Theology in 1868.

In 1869 he was appointed pastor of Berchtesgaden, a tiny village in the Southern Corner of Bavaria, on the Austrian border, which would 70 years later become the haunt of the infamous dictator, Adolf Hitler.

From 1870 to 1871 he was the editor of a journal, known as, “Fränkisches Volksblatt”, or the Frank Popular Newspaper, I believe.

He served as pastor of Günzelhafen during these years, 1885–1888, while he held political office. In this he continued the ancient Catholic tradition of not excluding the clergy from temporal offices and imbuing in this manner the temporal order with Christian morality.

Wikipedia has a notable mention of Father Ratzinger’s literary achievements:

The later work maintains the ethical principles of Christianity as the only sure basis of political economy and opposes the materialistic system of what is called the “classical political economy” of Adam Smith.

“Forschungen zur bayerischen Geschichte” (Kempten, 1898) contains a large number of studies on early Bavarian history and on the history of civilization, based on a series of unconnected treatises, which had first appeared in the “Historisch-politische Blätter”. Of his smaller works the following should be mentioned: “Das Concil und die deustche Wissenschaft” (anonymously issued at Mainz, 1872) appeared first in the “Katholik”, 1872, I; “Die Erhaltung des Bauernstandes” (Freiburg, 1883).

These writings demonstrate that politically, he was much more a traditional Catholic than his great nephew.

He passed from this life on December 3, 1899, the last day of the liturgical calendar for that year, since the next day was the First Sunday of Advent.

Father Georg Ratzinger’s life thus was marked out as one lived under the shadow of Christ’s Redemption, awaiting His coming in glory.