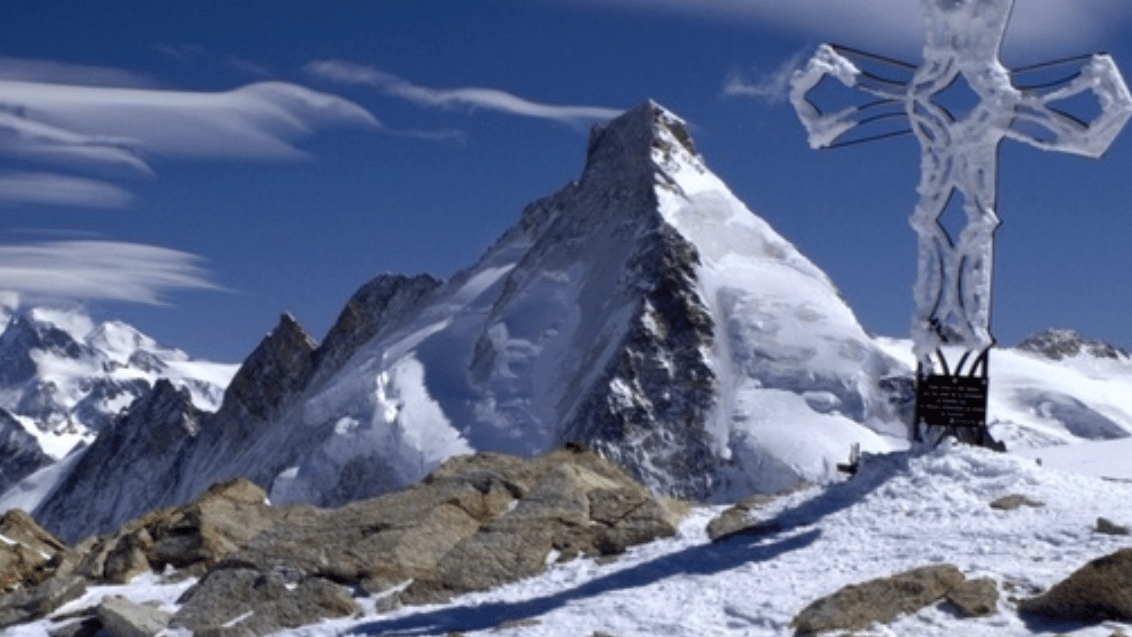 FromRome.Info presents here an un-official English translation of a public letter of protest by Catherine Riva and Serena Tinari, 2 investigative journalists who specialize in the coverage of health issues in Switzerland, and co-founders in 2015 of Re-Check, an organization which reports on issues of the quality of health care in the Helvetian Republic. They wrote in French at AntiPresse.net, on April 5, 2020.

We are concerned that the current media coverage of the coronavirus epidemic is primarily anxiety and emotional. This stems at least from two factors: on the one hand, a presentation of the figures which does not allow to get as realistic a view as possible of the gravity of the epidemic and the way it is evolving in Switzerland; on the other, to the tendency to pinpoint unrepresentative individual cases or very specific situations like that of Bergamo (Italy), without putting into perspective.

In fact, the Swiss public does not have the necessary information they would need to judge whether the measures taken in the name of its protection seem acceptable and justified to them, in particular with regard to the negative effects which these measures already have and will increasingly deploy. , in particular on the health of the inhabitants.

The federal authorities do not provide certain indicators which would make it possible to analyze the situation on the best possible bases and, unfortunately, in the vast majority of cases, the media do not demand them.

This essential information that the authorities do not proactively communicate, for example, the evolution of the case fatality rate (CFR), the criteria according to which the tests are carried out or the basis on which deaths are attributed to COVID-19 (is it enough that a patient who dies carrying a coronavirus infection to say that he died “because of COVID-19” or other criteria are applied?) . And unfortunately, to our knowledge, hardly any journalist has asked for them. Instead, the Federal Office of Public Health (FOPH) and the vast majority of the media continue to systematically present first the cumulative number of cases identified and the cumulative number of deaths, which strengthens the public day after day. the unfounded impression of an epidemic spreading like wildfire and ravaging our country.

Unfounded impression because, to date, the models which predicted a dramatic evolution likely to jeopardize our health infrastructures turned out to be wrong: our intensive care units are not overwhelmed, on the contrary, they even have enough capacities to accommodate several dozen patients from France. And even in Italy, a closer look reveals that the extremely difficult situation facing Lombardy and, to a lesser extent, Emilia-Romagna ( https://www.epicentro.iss.it/coronavirus/bollettino/Report- COVID — 2019_30_marzo_eng.pdf ) seems to remain limited to this geographical area, no other region has experienced a similar development.

The obvious ability of Swiss hospitals to quickly mobilize the resources necessary to absorb a possible outbreak of serious cases and the uniqueness of the Lombard drama which does not extend to the rest of Italy is reassuring news. They also represent very important information that should be further highlighted and processed to inform current and future decisions in public health policy and population restrictions.

Unfortunately, these aspects are regularly overshadowed in favor of scary words. Two examples illustrate this trend well: during the press briefing on March 19 in Bern, the federal authorities did not hesitate to describe the situation in the canton of Ticino as “dramatic” without providing figures to support this assertion. And on March 28, the FOPH described as “huge” the figure of 280 people on artificial respiration in Switzerland – without being able to provide an indication of what would be “normal” in the field . The media did not insist that the words be clarified; in the second case, the journalist even apologized for asking the question and none of his colleagues present wavered.

Finally, we are very concerned about certain indications which suggest that there is a control of information by the government, even that censorship is at work. Commenting on the interim results of a survey it is currently carrying out on the subject among journalists, the journalists’ association Impressum noted with concern in its April 1 newsletter:

“Of the 118 people who responded, some relate the prohibition of access to photo-reporters on public land, sometimes going as far as censorship by the police. These are not isolated cases – one third of respondents have already been prevented from doing their journalistic work. Certain cantonal crisis management authorities are apparently trying to control all the information published. ”

In a situation as confused and tense as that experienced in Switzerland today, it is essential that the media fully assume their function: by refusing to be intimidated and to give in to self-censorship, by holding the authorities to account, and making every effort to provide citizens with truly relevant information that enables them to understand the ins and outs of the current situation.

CREDITS: The Featured Image is a detail of a photograph by an anonymous, which is offered for distribution under a Creative Commons Share-Alike 3.0 unported license, as described here.