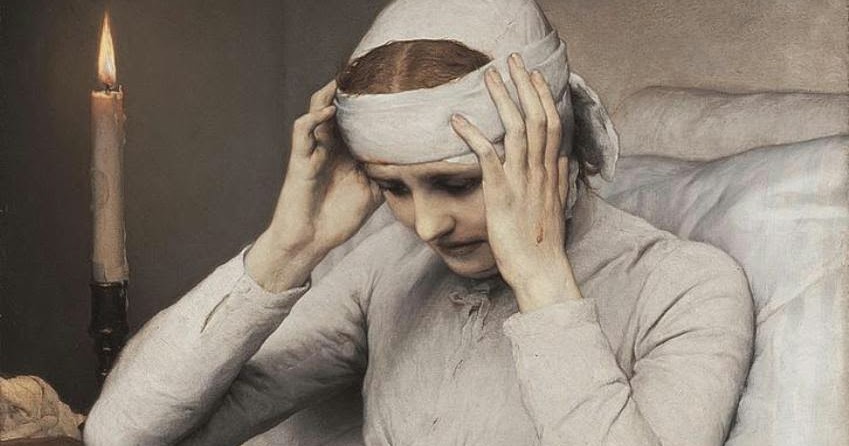 There are many things in the Mystical Visions of Bl. Anne Catherine Emmerich which speak to our days and of our day. One regards what appears to be her seeing the suffering which the Catholic world is now subject to, in the closing of the Churches: a vision the Blessed had which offers us a glimmer of hope:

I saw the fatal consequences of this counterfeit church; I saw it increase; I saw heretics of all kinds flocking to the city.  I saw the ever-increasing tepidity of the clergy, the circle of darkness ever widening.  And now the vision became more extended. I saw in all places Catholics oppressed, annoyed, restricted, and deprived of liberty, churches were closed and great misery prevailed everywhere with war and bloodshed. I saw rude ignorant people offering violent resistance. But this state of things lasted not long.

5 thoughts on “Bl. Anne Catherine Emmerich foresaw that Bergoglio would close the churches”