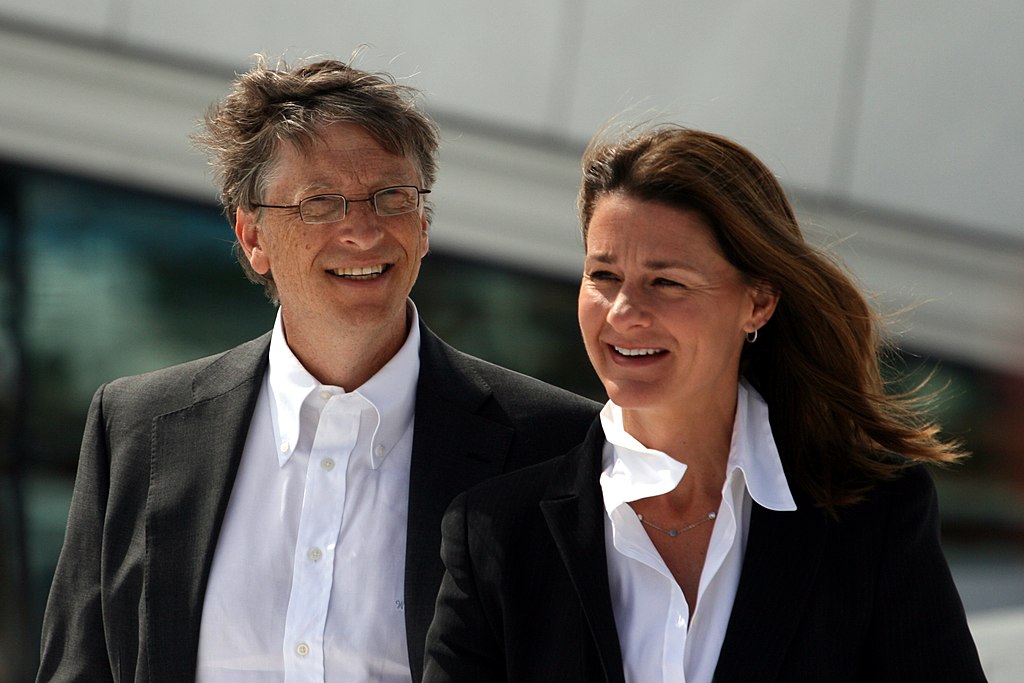 The Vatican News reported yesterday that the EU President, Ursula von der Leyen, has contracted Corona Insanity.  Corona Insanity is a highly infectious, rapidly spreading political disease which causes near or total insanity in those with pre-existing co-morbilities such as socialism, marxism, modernism, globalism. It is known that politicians and churchmen have a 800% higher chance of contracting this disease if they have violated any rules on financial distancing from Bill Gates, patient 0, or any organizations contaminated by the Bill and Melinda Gates Foundation.

Von der Leyen, in particular, wants to keep all elderly in the European Union confined until 2021 because of the Corona pandemic.

The chief symptoms of this new pandemic — which is labeled cOins<20, because it is postulated to have first existed before 2020 and is spread by financial transfers — are megalomania, psychopathy, sustained fits of psychotic delusion which cause the patient to view other human beings as cattle; neurotic dreams of world domination based on total tyrannical control of everyone else in the most mundane activities of daily life (Corona Control); extreme homicidal tendencies toward the sick and dying, the elderly, the unborn and anyone deemed suitable for vaccine testing; nearly continual outbursts of exaggeration (Corona Hype) to promote unfounded fear in others (Corona Panic) so that they accept being controlled by those who are infected with cOins<20.

Several institutions have become hotbeds for this infectious outbreak, such as the World Health Organization, the Center for Disease Control and Prevention, and most manufacturers of vaccines  and microstates which have received highly infected transfers of money and services from the Gates Foundation, such as Sanfi Pasteur and the Vatican.

The professions of journalism and politiking have been identified as the groups highly at risk for infection and the public is warned to maintain high levels of social and intellectual distancing from anyone in these professions with the co-morbities listed above.

Besides the EU President, known world leaders who have tested positive, but who are refusing treatment and violating the stay at home rules, are Jorge Mario Bergoglio, known to many as Pope Francis, Giuseppe Conte, the prime minister of Italy, and nearly all the leaders of western nations.

While it was thought that Donald Trump was naturally immune, it seems he has caught this infection from Dr. Anthony Fauci in mid March, but many experts are hoping for a swift recovery.

This new pandemic has led to much speculation on the web that it is a sign of the end times, because the medical code for the disease, cOins<20, has the decimal value in Ascii of 666, which is the biblical sign of the Antichrist, in Saint John’s Book of Revelations.

This opinion is being promoted by certain groups of Catholics, in particular, who believe cOins<20 is the biblical mark of the beast. And this is one case, where I would have to agree with the popular sentiment, as crazy as it sounds.