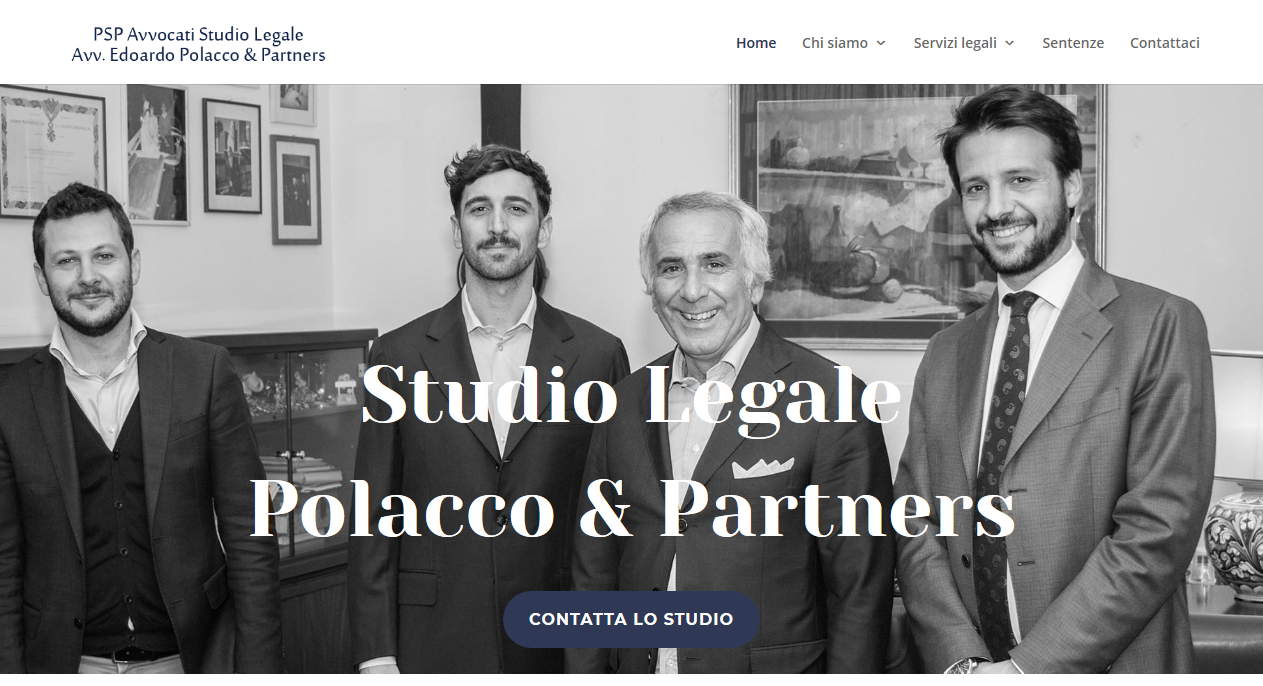 by the government of Giuseppe Conte

Per ottenere una copia della Querela per presentare a nome suo, vai a:

An English summary of this legal complaint

The legal complaint or Querela is a petition to the local Procurator or District Attorney, to begin a criminal investigation of the Italian Prime Minister, Giuseppe Conte — whose title is actually the President of the Council of Ministers.

The criminal complaint is written by Attorney Edoardo Polacco, who is an expert in Constitutional Law in the Italian Republic, and who resides here at Rome.

Attorney Polacco is distributing copies of the complaint in PDF so that Italian citizens all over Italy can present a copy of the complaint to the local prosecutor of their city, and ask that the same investigation be opened.

I, the author of this summary, Br. Bugnolo, will be signing a copy and presenting it also on Wednesday. I will attempt to interview Attorney Polacco live when he presents his copy at the Parioli Station of the Italian Carabinieri here at Rome, on Wednesday at 11 A.M.

The complaint charges the Prime Minister with the following crimes:

Which in English, would be:

Whoever, with violent acts, commits a deed directed and suitable to change the Constitution of the State or the form of its Government, is to be punished with imprisonment for no less than 5 years.

The charge is moved by Attorney Polacco on the grounds that without proper due form of law, parliamentary approval and authority, Giuseppe Conte and his government has attempted to act in direct violation of no less than six articles of the Italian constitution:

2. For the violation of Article 323 of the Italian Penal Code, the charge being “Abuse of office”

3. For the violation of Article 610 of the Italian Penal Code, the charge being “Violence against Citizens”

This charge is moved on the basis that the Prime Minister ordered the various Italian police authorities to stop, arrest, seize, hunt, imprison and fine citizens without any constitutional authority for the violation of a measure which was not sanctioned by the law.

FromRome.Info Video will attempt to film the presentation of the Querela at the Procurator here at Rome, by Attorney Polacco at 11 AM on Wednesday. Look for notices for the live broadcast on Wednesday morning, here at RomeRome.Info.

2 thoughts on “Avv. Edoardo Polacco: Wednesday at Noon, 1,000s of Italians to present Legal Action against the Government”