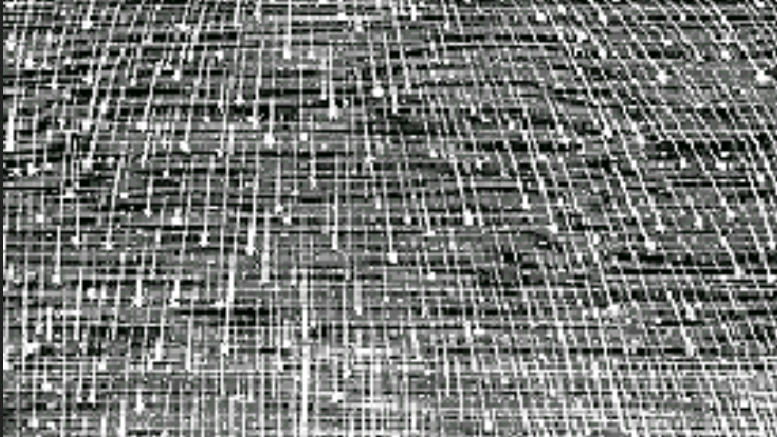 After Vatican II there was a lot of talk about diabolical disorientation, in that the Clergy seem to be attacking the Church Herself.

In the Apocalypse of Saint John, Satan, in the last days, deceives the Clergy of the Catholic Church, who obey him and depart en masse from their sacred duties: Saint John describes this as the tail of the dragon sweeping a third of the stars from the sky. And if you know something about astronomy, an earth bound gazer normally can see only 1/3 of the heavens at any given time. On which account, I hold that Saint John is referring to all the clergy in the last days.

And that time has clearly come: because nearly all the Clergy in the whole world have stopped giving the Sacraments to the Faithful. And the few who do are requiring sacrilege to be committed as a condition to receiving.

For this reason, diabolical disorientation is too mild a word for what is happening. These priests have apostasied from Jesus Christ and have seals a pact with the Demon of the Abyss.

Dear priests: am I saying that you who are refusing the sacraments are meriting a damnation worse than Judas Iscariot? — YES.

Am I saying there is absolutely no hope of your eternal salvation unless you publicly change your behavior immediately, even at the cost of imprisonment? — YES.

Am I saying that that is all you will risk? — NO. For if you continue in your path of apostasy, you will soon be possessed by legions of devils, as a sign to all of your unalterable decision to chose perdition and service to the Antichrist.

And if what I just said does not move you, then, tremble, because you are already worse than damned or possessed.

14 thoughts on “Diabolic Disorientation? That is a mild word!”