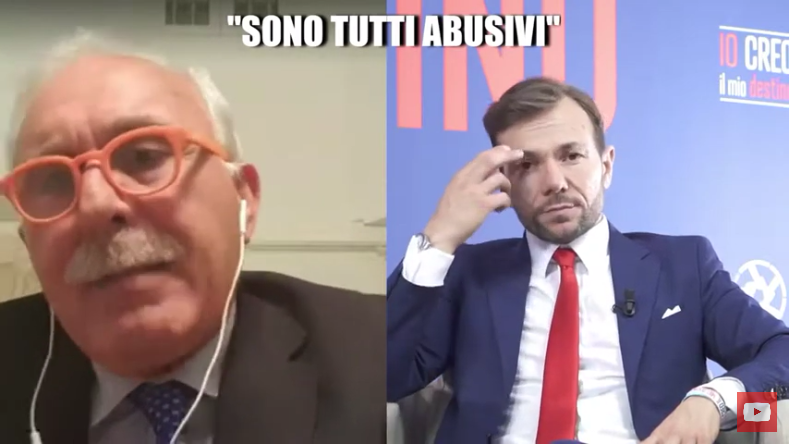 The general does not use the term, “Orange Revolution”, I do, because it classifies what he is proposing, as a popular intervention to restore a constitutional government.

Here is a summary in English of the major points of the Brigadier Generals plan for the Orange Revolution of June 1, 2020.

Leone, at the end, says, that when he sees any journalist make false clams against Pappalardo he will denounce them to the police for defamation.

5 thoughts on “Generale Pappalardo to Leone: Behold my plan for the Orange Revolution of June 1, 2020.”