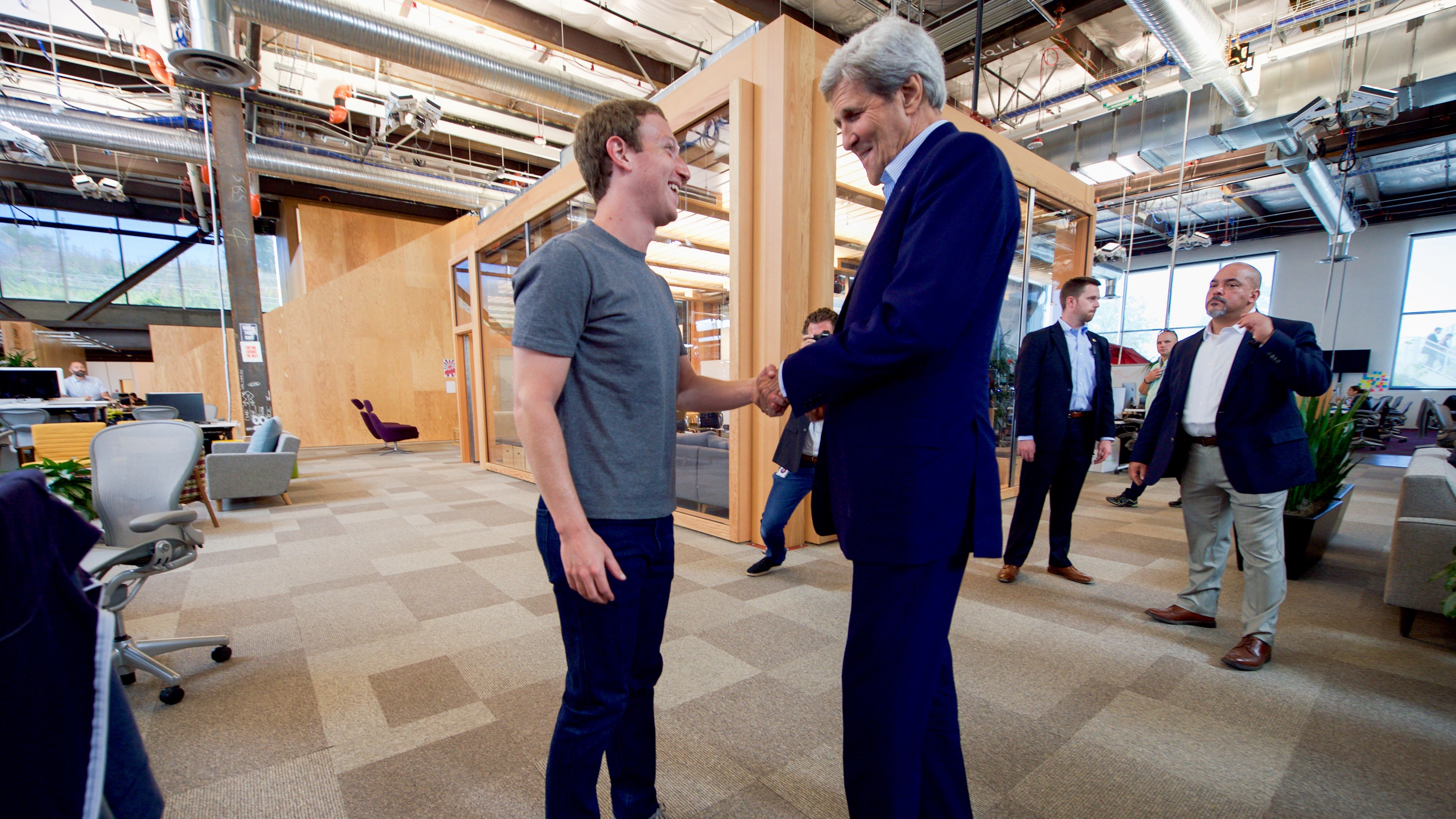 I stay away from Facebook, since I know that like Nazis they will assassinate the social media account of anyone who disagrees with their long term goals of mass manipulation and thought control.

But after 7 years, for the sake of the apostolate, I thought I would return. My presence on Facebook lasted 24 hours, until the Gestapo came for me.

I was identified as a threat to the community. My creation of a page for a Catholic political movement to defend the Catholic Faith in Italy from the dicatorship of Giuseppe Conte was flagged as suspicious. They demanded my photograph and then blocked me for supplying one.

I am now informed that for the protection of the community, I can no longer use Facebook.

It is clear that the dynamic and immediacy of the ban shows that the PRINCIPLE goal of Facebook is political control of the masses. You who may use FB should remember that, you are in a prison of a manipulator who is as cruel and arbitrary as he is an anti-Catholic bigot of the highest level.

As an anthropologist who studies human social relationships, I predict that someday some crazed nut, treated in this manner by FB will do to him in person what he does to millions of his users. The end of every Nazi regime is the same.

11 thoughts on “FaceBook: The Nazi State of Mark Zuckerberg”