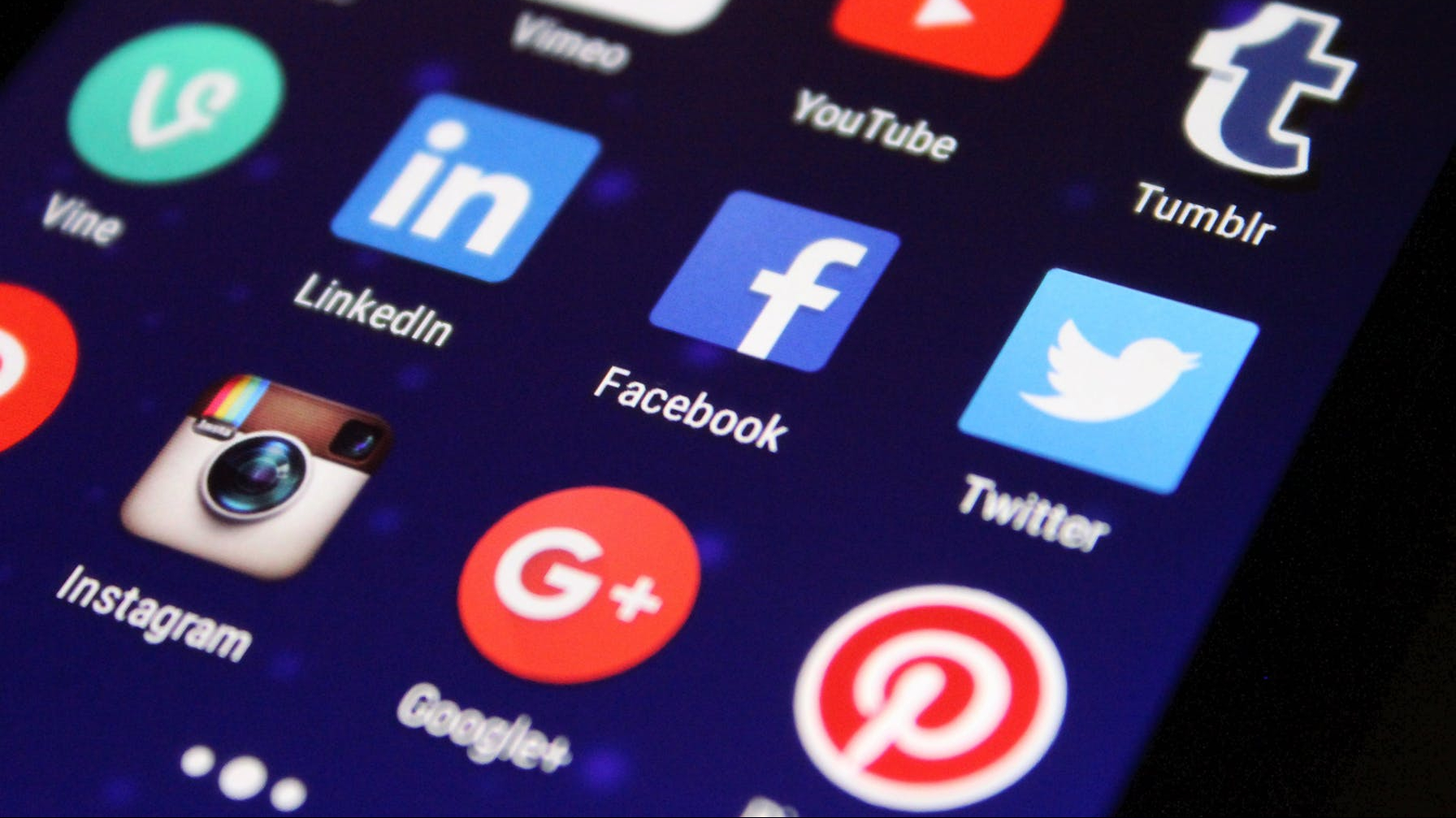 It is one thing for a hermit in a remote monastery to use the internet to do research and publish books of videos. But it is quite another thing for a Catholic in a city to shut himself up in his apartment, forsaking all human interaction with those in the city, because of his constant use of social media.

The first is an act of religion, the second is anti-social behavior.

Much has been written on the destructive nature of the internet on the grounds of pornography, but little on the grounds that its use frequently leads to dehumanization.

You cannot control humanity and enslave the masses easily without the internet. With social media it has become easier, and with cellphones very easy. So many persons have such poor habits of self reflection — because they do not pray nor do they examine their own consciences before God — that the allure of the latest app or method of electronic social communication is enough to remove them from all human society.

Over my nearly 40 years of vocation I have seen so many Catholics who are devout become inactive and neglect the works of mercy in their own neighborhoods and cities. They have bought the lie that sharing information is all that God requires of us. And the result of this slide into the virtual world is the dissolution of the Church.

The Corona Plandemic targeted the remnants of parish communities by banning the mass and sacraments. The TV or VIDEO mass in live streaming was presented as an equivalent substitute.  This is completely and in every respect contrary to the Faith.

The Virus Mass — that is the mass with rubrics changed to suit the paranoia desired by the Plandemic — will be the next horror. It violates the authority of the Church, who alone governs what goes on in the Church. It violates the authority of Christ Who by His resurrection assured us that He was the Source of all Life and Health, and Who in ascending into Heaven assured us that He has receive authority and power over everything, even infections. But Who yet gave us the sacraments in the form which requires human contact and personal testimony without hiding who we are.

The virus mass would never have been considered acceptable without the advent of the TV Mass, the Internet Mass and the addiction to social media. The masquerade mass is like Social Media, where you can hide who you are and pretend.

None of this is Catholic, human, humane or rational.

This also means we must live among human beings in person and in the real world. It is an obligation of Christian faith, because Our God is the God of the real world, not the gods of social media, such as Zuckerberg, Bill Gates, Jack Dorsey, Adam Mosseri, or Sundar Pichai. None of whom is even a Catholic.