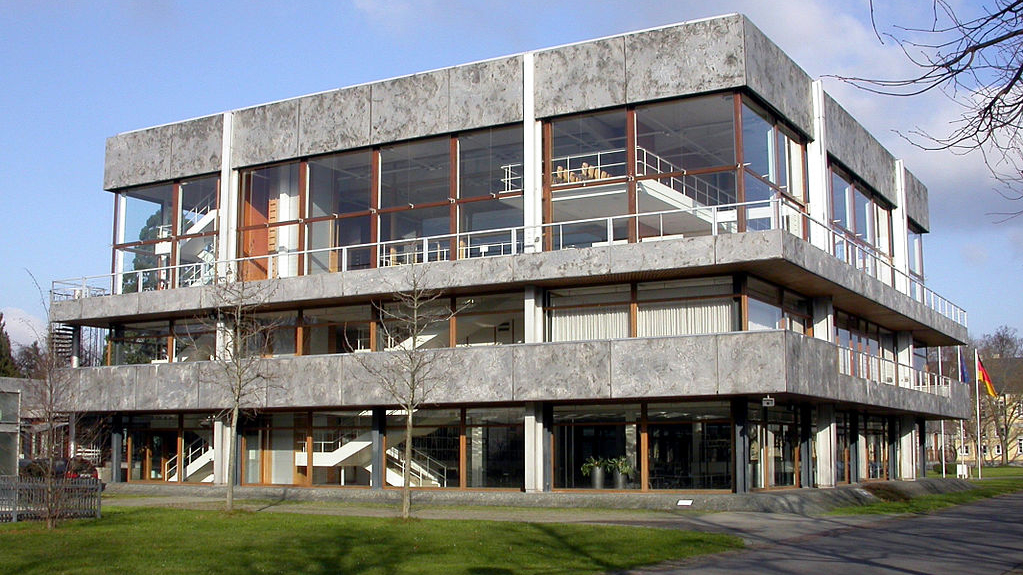 On May 5, 2020, the Bundesverfassungsgericht, German’s Federal Constitutional Court, handed down a ruling which is sending shock waves through the Eurozone and through the European Union: Bond purchases by the EU Central Bank of German Government Bonds are unconstitutional and unlawful, so long as the purchases are not authorized by the German Government and the German Parliament.

Wikipedia describes the Court, as follows:

The Federal Constitutional Court (German: Bundesverfassungsgericht; abbreviated: BVerfG) is the supreme constitutional court for the Federal Republic of Germany, established by the constitution or Basic Law (Grundgesetz) of Germany. Since its inception with the beginning of the post-World War II republic, the court has been located in the city of Karlsruhe, which is also the seat of the Federal Court of Justice.[2]

The main task of the Federal Constitutional Court is judicial review, and it may declare legislation unconstitutional, thus rendering them ineffective. In this respect, it is similar to other supreme courts with judicial review powers, yet the court possesses a number of additional powers, and is regarded as among the most interventionist and powerful national courts in the world. Unlike other supreme courts, the constitutional court is not an integral stage of the judicial or appeals process (aside from cases concerning constitutional or public international law), and does not serve as a regular appellate court from lower courts or the Federal Supreme Courts on any violation of federal laws.

The court’s jurisdiction is focused on constitutional issues and the compliance of all governmental institutions with the constitution. Constitutional amendments or changes passed by the Parliament are subject to its judicial review, since they have to be compatible with the most basic principles of the Grundgesetz defined by the eternity clause.

The EU Central Bank has been buying the government bonds of EU Member States in an financial maneuver called quantitative easing. By this means it has sought to prevent the national bankruptcies of Italy and Spain, for example, whose governmental spending for decades has exceeded the revenue of each of their governments.

Since March of 2015, the EU Central Bank has purchased 2.7 Trillion Euros word of governmental debt, the equivalent of about 3.2 Trillion US Dollars. The entire national debt of Italy is about 2.4 Trillion Euro, and that of Spain in 2018 was about 1.2 billion US dollars.

The defiant ruling of the German High Court will likely be followed by courts in Poland and Hungary which have long complained about the arrogation of right by the EU Institutions.

But without the purchase of government debt, the EU is likely to break apart, as it would mean the economic collapse of chief members of the Euro Zone and the severe devaluation of the Euro.

In addition, the heightened risk of such collapses will spur political movements across the continent which want out of the EU after the manner of the UK.

CREDITS: The Featured Image is that of the High Court’s seat — a rather inglorious structure — and is used here in accord with a Creative Commons Share-Alike 3.0 license as described here.