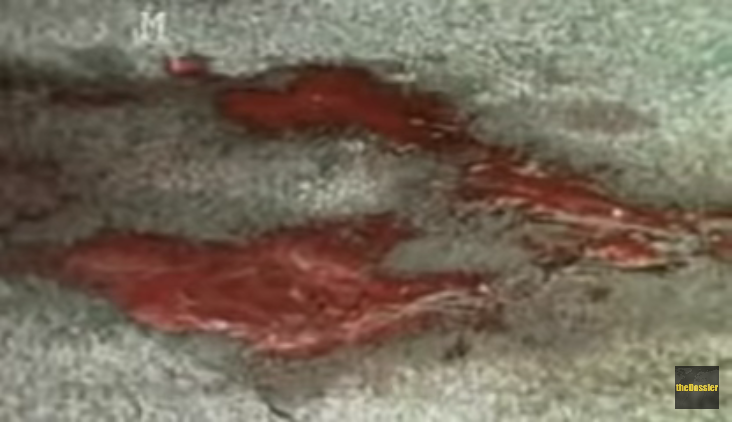 Gladio is the generic name for the USA’s most secret program to control the politics and culture of Western Europe after World War II. While most of us were taught that the U.S. after the war allowed Western Europe to return to free democratic government, the truth is quite different.

In fact, there are very strong indications, that Gladio also involved the control and manipulation of Vatican politics and perhaps even papal elections in the period following the death of Pope Pius XII and that Vatican II might itself be an CIA op.

I have reported previously about Gladio and its connections to both Trad Inc. and the St. Gallen Mafia. In another report, you can see an extensive documentary of the use of mind control techniques developed by the CIA.

Finally, it is essential to understand the nature of Gladio to remember that the CIA was formed in 1948 from the US. Military Secret Service, the OSS, and the merger of Nazi German’s Spy Service. So, it is not an exaggeration to say that through Gladio, Nazi agents and ideology remained present in Western Europe.

Here are 2 documentaries on the secret CIA op, known as Gladio. The first in English, the Second in Italian.

In the first, you hear how the CIA organized the Fontana Bombing to give the Italian President an excuse for declaring a State of Emergency. Sound familiar? You also hear how conservative Catholics were involved in Gladio. One terrorist group was called Ordine Nuovo (Novus Ordo). Sound familiar. Novus Ordo Saeculorum is the Latin motto on US Currency.

11 thoughts on “Gladio: How the USA governed Western Europe secretly in the Post War era”