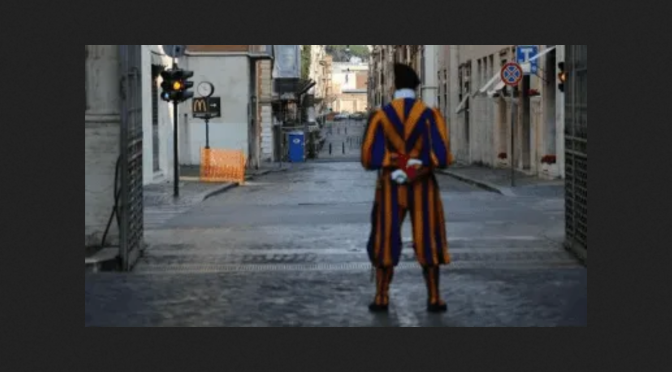 This is an audio file.

This is a great conference, but in it Mark Docherty reads an erroneous translation of Canon 332 §2. He says it reads, If it happen that the Roman Pontiff resigns his office but the Latin has neither the word “resigns” nor the word “office”, the correct English translation of the Canon, begins, rather, If it happen that the Roman Pontiff renounce his munus. This is a key point, because according to the canon, even if a Roman Pontiff renounces his office, but not his munus, he remains the pope. This is because an office is merely a canonical status implying dignity and power and/or jurisdiction, but does not comprehend the entirety of the theological or canonical reality of munus.