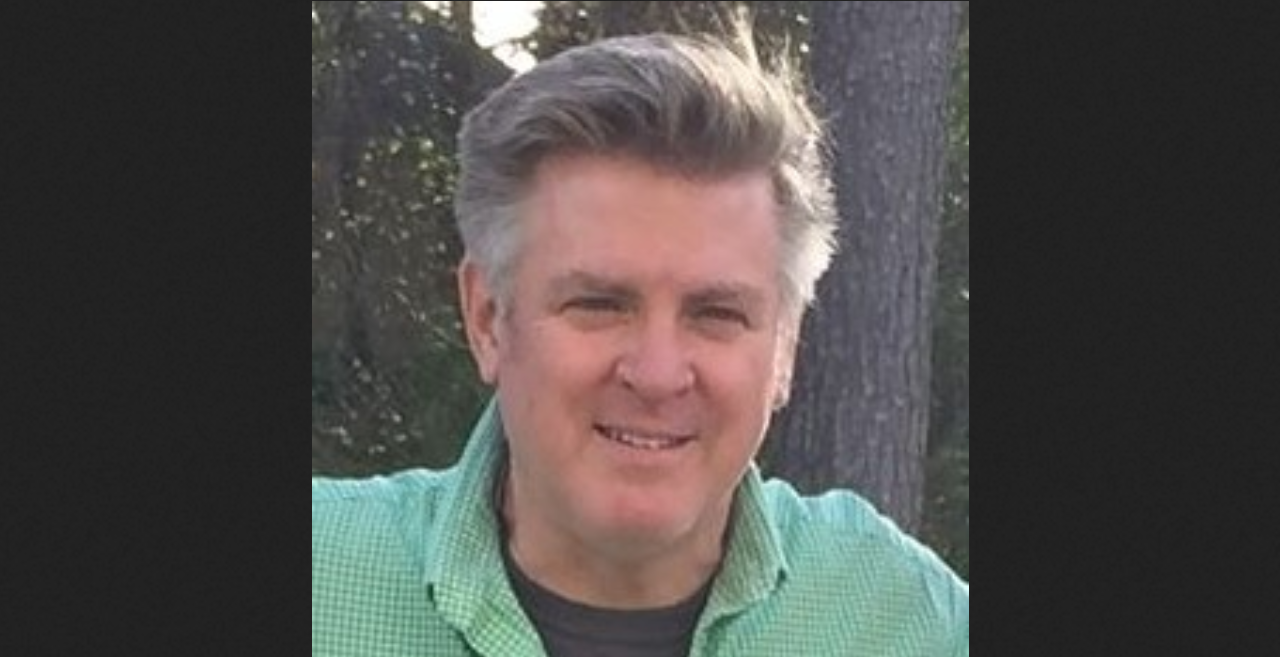 The recent discussions that Dr. Edward Mazza had with Dr. Taylor Marshall and Ann Barnhardt and Mark Docherty have pricked the “Bergoglio is certainly the Pope” Apologist, Steven O’Reilly, to expound a novel theory of verbal signification.

He propounds this in part II of his rebuttal of Dr. Mazza’s conjecture that Benedict intended to separate the Papal Primacy and the Roman See.

First, let me say that I commend Mr. O’Reilly for actually having the integrity to tell his readers to read the arguments of his opponents on their own websites. And I reciprocate and urge all to read his Reponse to Dr. Mazza.

But as regards, this post of my own, I want to address Mr. O’Reilly’s theory of meta-signification, which he trots out as the last defense against looking at the evidence, of the glaring lack of any reference to a renunication of munus in the Declaratio of Pope Benedict XVI.

Here are the actual words of Mr. O’Reilly:

The problem for the BiP-ers of whatever stripe is that canon 332.2 does not require the word “munus” to appear in a valid papal resignation. The canon only requires that for a valid resignation of the office/munus, it is “required for validity that the resignation is made freely and properly manifested.”  To be clear, the canon specifically and clearly states there are only two requirements for a valid resignation:

Those are the only requirements despite the attempts of BiP-ers to erroneously attempt to add a third, i.e., that the word “munus” be used in the renunciation.  There is no such requirement for the word “munus” [NB: Indeed, for example, when a man is elected by a conclave, the word “munus” is not used when he is offered the papacy, nor is it used by him when accepting it]. Therefore, assuming the resignation is freely made, the only remaining requirement is that it is properly manifested.

Thus, in terms of actual language used in a resignation, common sense dictates only that it be sufficiently clear to understand that the pope is in fact resigning. It is a rather low bar which is met by Benedict’s Declaratio, in that he communicates the why and the what of the resignation.  He tells us he is resigning due to weakness, i.e., not because he is resigning against his will.  Benedict communicates to us that he is renouncing the “ministry of the Bishop of Rome.”

To recapitulate briefly, in telling us the “See of Peter” is vacant, Benedict is clearly manifesting that by his renunciation the Chair of Peter is vacant.  A vacant See of Peter means “no pope.” Next, Benedict tells us a new conclave is required to elect a new Supreme Pontiff, obviously necessitated by his resignation as Supreme Pontiff.  Certainly, all this together “properly manifests,” and can only mean, Benedict’s resignation.  That much is sufficiently clear.

First, let me state that it is a very weak way to open an argument, by saying that you need not examine the meaning of the words munus and ministerium, AND THEN PROCEED to analyze the meaning of every phrase which follows that in that same text!

That is equivalent to opening your argument as Defense Counsel in a Murder trial thus: If we just close our eyes to the fact that John’s knife with his fingerprints is sticking out of the corpse right over the center of the chest where the heart is, it will be easy to see that John cannot be considered a possible perpetrator of the murder!

Second, he trots out the argument, which I refuted already in my 7 part documentary, that a Pope need not use the word “munus” in a papal resignation.  The counter argument to this, is devastating:  While it is true that a pope need not use the word munus, because he can resign in any language or with other words, nevertheless if one were to assert that he does NOT HAVE TO SIGNIFY that which the word “munus” means, then he would be asserting that Canon 332 means nothing at all. A pope might as well renounce bananas, only the verb “renounce” or a synonym is required. The patent absurdity of the position is undeniable. This is a way of continuing your argument in a murder trial, as Defense Counsel by saying: Even though the Penal Code punishes deliberate homicide as murder, it does not require that we presuppose that sticking a knife into the heart of a man in such wise as to cause his death, is a form of homicide or indicates any sort of deliberation in the manner penalized in the Code!

Third, he plays the shell game of all Bergoglian canonists here at Rome, when he says that there are only 2 requirements for a valid resignation, and neither is that the word munus be used.  He fails to say of what kind of resignation he is speaking. In fact, the Canon speaks not of resignation but of renunciation. So by using the word “resignation” when listing the requirements for validity, he is consciously avoiding the word “renunciation”, because if he used that verb, someone might ask, “A renunciation of what?”, and his shell game would be exposed. Because for the validity of a renunciation of munus 2 things are required. Thus he is simply being dishonest with his readers. As I said in my 7 part documentary, you cannot fixate on the conditions for the validity of a renunciation of munus and thereby claim that the renunciation of anything is a renunication of munus. Human language, logic and causality do not work that way, except in the sandbox of a toddler who has never been spanked.

Fourth, then he argues that it is sufficient that it be clear what the pope is doing. That is the whole controversy. He is not resigning, he has not even used the word! He is renouncing, but not what the Code of Canon Law says is a papal renunciation. But Mr. O’Reilly having set forth his doctrine for closing your eyes to munus and ministerium, and reading the Canon as saying resigning and not renouncing, arrives at saying that thus obviously what Benedict XVI did was resign!  This is as if a Defense Counsel in a Murder trial would conclude by saying: Since the Penal Code does not say that sticking a knife in the heart of another person causing his death is a form of deliberate homicide, it is irrelevant that the knife belongs to my client, that the victims blood was found on my clients hands, and that there are numerous witnesses that saw him plunge it into the victims heart, while saying, I am going to kill you! Therefore, I urge you to find my client innocent!

Fifth, it is then on this basis that Mr. O’Reilly trots out the theory that we must understand the nature of what Pope Benedict declared he was doing on the basis of a strict and careful reading of what follows, regardless of whether it is canonically or theologically possible on account of what he did renounce. In his theory, it appears that if the Pope had renounced bananas, papal slippers, wearing a white cassock, or anything else but what the Petrine Munus is or signifies, then the renunciation would be valid if after such a renunciation the Pope say, so that the See of Rome be vacant and a conclave to elect a new supreme pontiff be convened by those who are competent.

This is what I call a theory of meta-signification. It is a theory which determines the meaning of a main clause of a sentence by all the clauses which are subordinated to it. It is really a beautiful theory for a dishonest lawyer, because you can use it to deny the meaning of every sentence on that basis, if you just work at it.  However, such a theory of signification is expressly denied by ALL BOOKS OF GRAMMAR IN LATIN. And since the Pope spoke in Latin and since the Code of Canon Law is written in Latin, his theory is simply a gratuitous assertion to arrive at a predetermined irrational conclusion.

In conclusion, it has been 18 months that Steve O’Reilly has attacked the evidence and law which show conclusively that Benedict XVI is still the pope. He has always trotted out false arguments. At this point I think everyone has the right to either ignore him as intellectually dishonest or ask him his personal reasons for embracing with such lack of personal integrity Bergoglio as his pope.

CREDITS: The Featured Image above is a screen shot of the image of Mr. O’Reilly from the About page of his website, linked above, and is used here according to the fair use standard for editorial commentary. It also shows that Mr. O’Reilly is an educated, civilized, sane and intelligent man with a cheerful character.