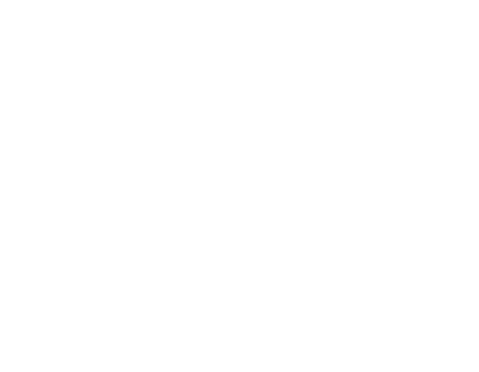 THIS IS A REPRINT OF THE ORIGINAL

20 thoughts on “Clamorous errors in the Latin of the Renunciation”