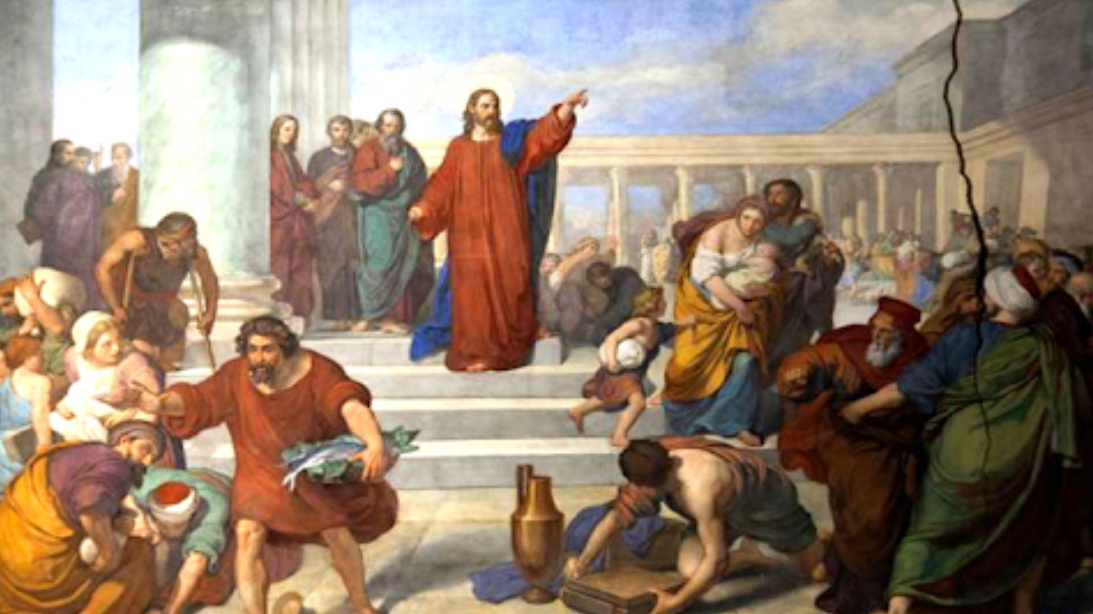 The Catholic Faith does not come from laymen talking about opinions on YouTube. It comes from Jesus Christ, through the Apostles in Apostolic Tradition down throught the ages.

Recently a discussion has begun in the English speaking world as to whether a Roman Pontiff, in his capacity as Successor of Saint Peter, can separate the Office of Peter from the Church of Rome, such that the Bishop of Rome not be the Sucessor of Saint Peter.

The core of the argument is that the Petrine Office is distinct from the Church of Rome, the two being two distinct and separate realities which are only connected by history.

Dr. Taylor Marshal has listed the historical positions, which I think he has divided badly. So here I will divide them according to all possibilitites:

However, if you stop and think befor jumping into this debate, you will ask yourself the more important questions:

The Petrine Office is by Divine Right, that is, it has its cause in an act of the Divine Will. This is de fide, and is taught at Vatican I. This office is a title to power, authority and jurisdiction which flows from Christ’s Mandate to Simon Bar John, saying: Thou art Peter, and upon this Rock I shall build My Church, and the gates of Hell shall not prevail over Her.

But if you are a carefuly listener to Jesus Christ, then you just saw the answer to the second question:  What is the Roman Church?

Saint Gregory VII in his Dictatus Papae explicates what Christ said, as I reported the other day the very first thesis:

For according to the words of Jesus Christ, HIS CHURCH is the entity founded upon Peter. From this it follows that when the Church was founded on Pentecost Day, the Church which was one and encompassed the entire world by Divine right and jurisdiction, was placed under the care of the Primacy of Saint Peter.

Following Pentecost Day in diverse places by the decision of St. Peter and the Apostles there was detatched from that one jurisdiction of the Church over which Peter ruled diverse local Churches, such as Jerusalem and Antioch which hold local circumscribed and limited jurisdictions.

What does this mean then for the Church of Rome?

Therefore, when we approach the question of whether the Petrine Primacy can be separated from the Church of Rome, we must affirm that it cannot be separated for three reasons:

Therefore, it one says that the Office of St. Peter be said to be able to be separated from the Church of Rome he would be denying 3 divinely revealed truths:

As I showed in my previous post on this, it can be clearly demonstrated from the teaching of Vatican I that it is heretical to say that they can be seperated. The assertion of any theologian to the contray is simply the expression of the error of historicism. Because the infallible teaching of an Ecumenical Council means what it means, even if theologians during or after hold that it means something else.

Historically, it is also a great error to say that an opinion about this matter before Vatican I is licit, when the teaching of Vatican I now demonstrate that it cannot be held. If we used the same error, we could deny the Immaculate Conception defined in 1854 just becuase Saint Thomas Aquinas c. 1265 A. D., disagreed with it.

Therefore, as I said before, it is clearly heretical — that is in its implications — to say that the Church of Rome or the Office of the Bishop of Rome can be separated from the Office of St.. Peter.

To Make a Donation to support FromRome.Info click this image: