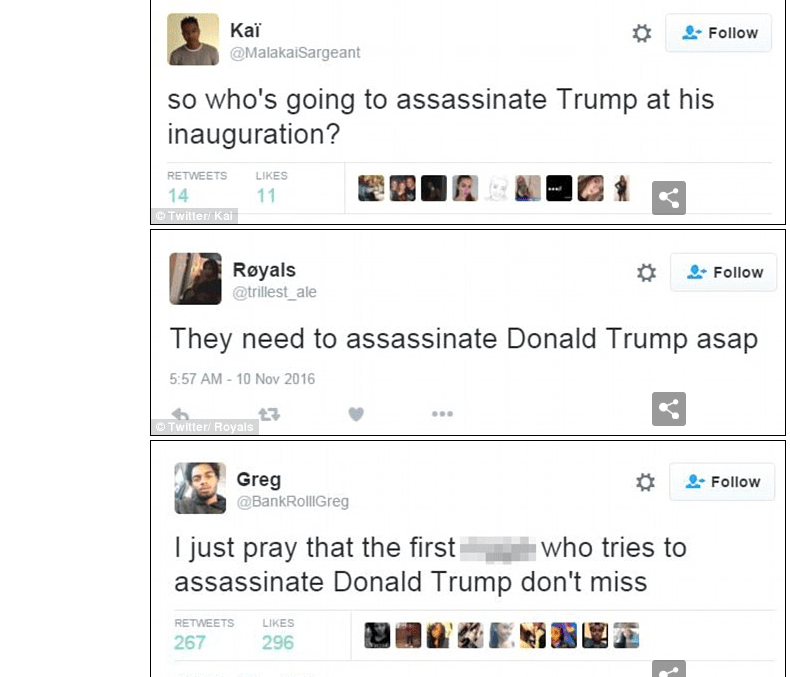 The Left has always been inspired by the thought of murdering their opponents. From the revolts in the Commune of Paris in the mid 19th century — whence comes the name, Communists — to the murder of 60 millions souls by the Marxists of Russia, China, Cambodia etc., in the 20th century.

Now in the U.S.A it has become clear that the riots have nothing to do with George Floyd, but everything to do about Marxist revolution. The Left sees black people and leftist dupes as able and controllable puppents to incite race warfare. The burning, destruction and murder of whites who stand against them. They want Trump gone, but not because they hate Trump, because they want a Soviet Union of the United States.

This goes hand in hand with the long term Masonic agenda, which has always supported Marxism.

Will the mayhem burn itself out? Or will it be incited further.

Will Trump and Biden be assassinated so that the House of Representatives can chose an  president pro tempore (Biden). Will elections be suspended to avoid COVID-19? Or be done by mail in ballots, where there is no way to verify the count before it is certified?

We might be seeing the events which will lead to the end of the American Republic. The Soviet Union of America might be rolled out by the end of this year.

There is now only a thin thread of liberty holding American together as a nation. A thin thread, because the Left has declared that it no longer wants anything to do with the historical notion of America or the Constitution, and that they are willing to use the most extreme violence and hate to achieve that end.

CREDITS: The Featured Image above is a selection of Tweets published after the election of Donald Trump in 2016. Since the level of hate has not decreased but only increased from the side of the Left, it would be extremely naive to think that these same intentions are not at the heart of the plan of what is unfolding in the USA today. There are more than 60 million dead from the 20th century who would urge us not to take the Left as a joke. They are deadly, deadly serious.