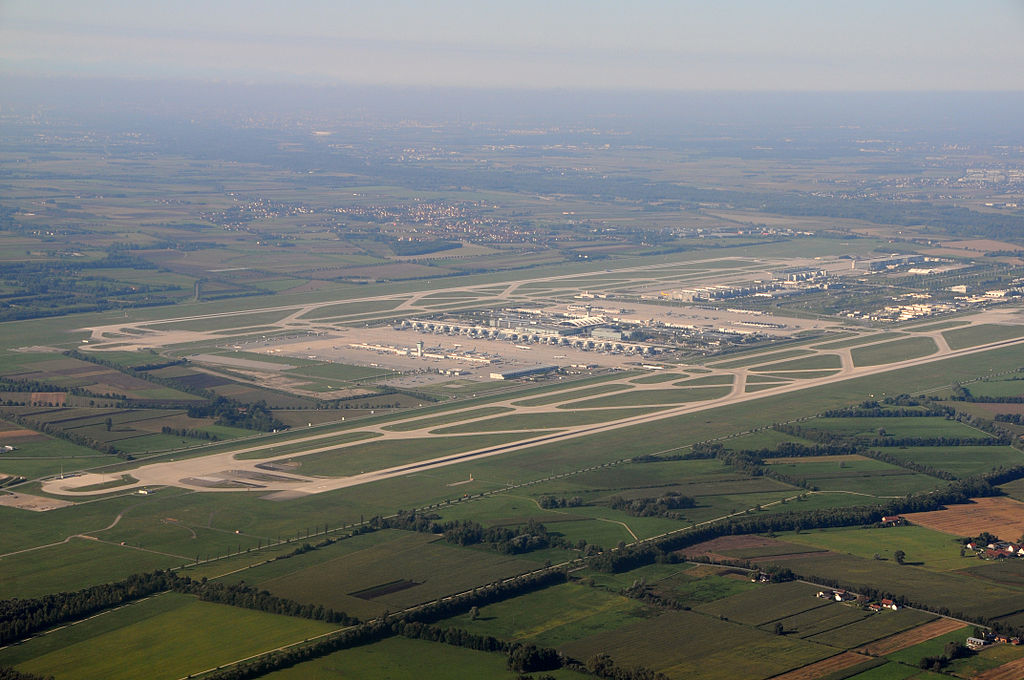 His Holiness Pope Benedict XVI returns to Rome at noon. He will depart from the Munich Airport, where before departure, he will be saluted by Markus Söder, the Bavarian head of State, known as the Minister President, an honor accorded to other heads of state.

The German press is being very coy about the announced schedule, as if they do not believe it.  In fact after relying upon the official press release of the Diocese of Regensburg, and being accused of fake news, because the Diocese changed its announcement just 18 hours later, the reticence of the German press is understandable.

No one is connecting the dots. While Vaticanista at Rome were of the opinion that Benedict XVI had been driven into exile — Nota Bene: Exile in Roman law is a punishment whereby one is imprisoned or put under house arrest in a distant land with guards, not allowed to go free — Pope Benedict XVI appears to have had greater freedom of action that many suspected, and had arranged the visit on his own, without getting Pope Francis’ approval.

At any rate the German Nuncio was not notified in advance. And after the Diocese announced that Pope Benedict had no definite planned date for a return, he rushed to Regensburg to extract an announcement of an immediate return.

Those with eyes to see, who want to see, can see what is going on. Pope Benedict XVI is being taken back to the Vatican as a prison, after having escaped.

There is just too much risk for Bergoglio’s house of lies, if Benedict walks free. He might talk to someone and explain that he never renounced the Petrine Munus! Indeed, he already began to give such signs.

CREDITS: The Featured Image is an areal photograph of the Munich Airport, and is used here in accord with a Creative Commons Attribution 3.0 Unported license, as described here.

9 thoughts on “Pope Benedict XVI departs at Noon from Munich, for Rome”