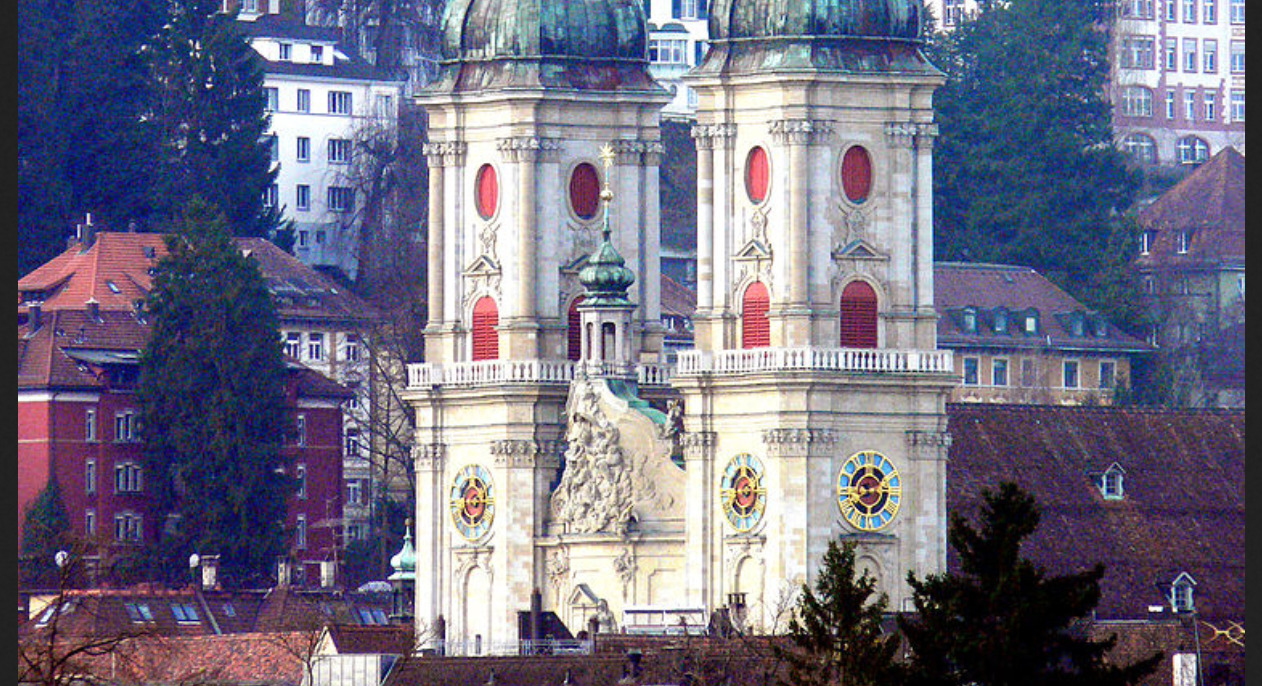 9 thoughts on “The St. Gallen connection to those snarky Vatican ATMs”