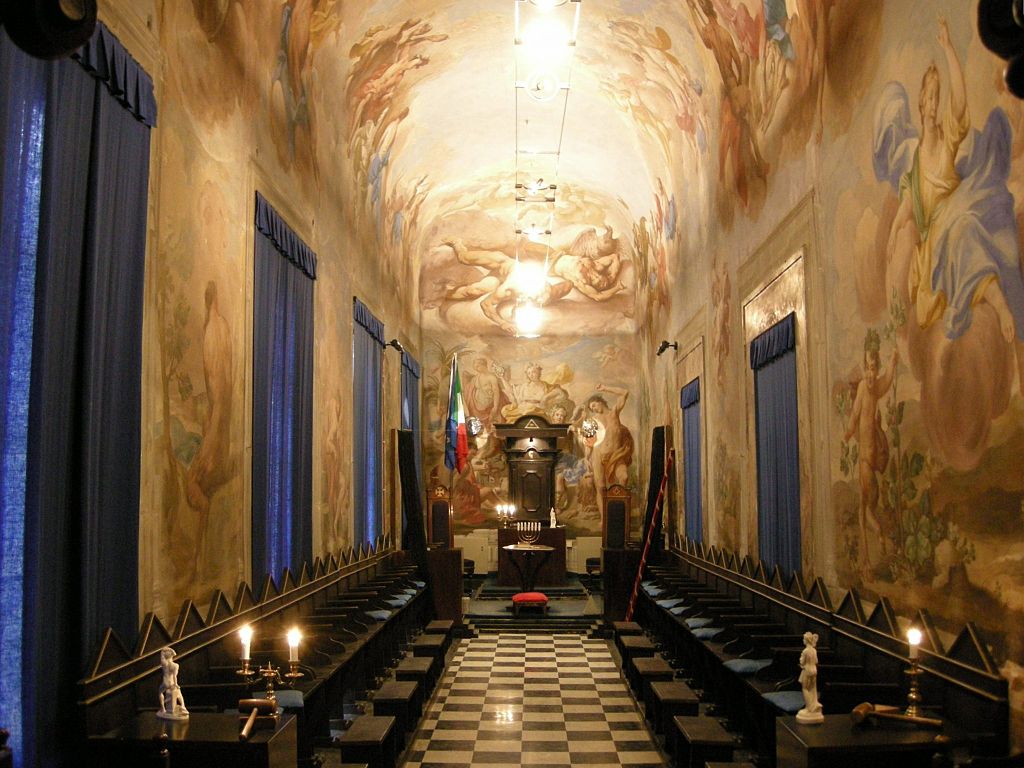 With Addendum, added today, at end.

As Catholics round the world write their Bishops and priests in regard to the failed renunciation of Pope Benedict XVI, it is becoming increasingly obvious that there is a crisis much more grave than pedophilia or homosexuality in the Catholic Clergy.

Time after time, Catholics are sharing with me the bizarre and even incoherent responses they are receiving from members of the clergy: arguments which range from sheer infantile petulance at loosing one’s rattle to absolutely diabolic attacks on God.

Underlying them all is a constant theme.  The ecclesiastical club is the arbiter of truth, not God, not Christ, nor Canon Law, not the philosophy of Aquinas or Aristotle, not reason, not facts, not history, and especially not words.

As an Anthropologist, I would sum up the responses as evidences of faith in the god of the club: the concept that one should do everything to keep the club of the clergy afloat (in whatever decisions it makes for itself), no matter what you have to deny or what you have to affirm.

Not being a youngster, I have personal experience with members of the club over 40 years. This mentality is not accidental, it did not infiltrate into the Church. It was cultivated, invited and required. If young men believed in absolute, eternal unchanging divine truth, they simply were either not accepted into the club, or they were progressively harassed and attacked and destroyed or driven out. The club works this way, whether they worship in Latin or the vernacular.

Hundreds of new communities and societies were founded. But a vast majority had a single unifying principle: abnormality. I mean ab-norm-ality: that is, a society not founded around the observance of God’s Law (nomos in Greek) but around some other human law: whether the will of the superior, the will of the bishop, the will of the founders: whether or not that will conformed itself to God or to Church teaching or not. Violate the “will” and you are out. Defend the Will of God against the “will” and you are out. It did not matter whether you were expelled for stealing or for kneeling at communion, both were equally grave.

The end result is that well over 60% of the clergy today simply do not worship Jesus Christ in practice. They worship the god of the club.

The problem with this moral error, over and above that it is explicitly demonic and idolatrous, is that when you accept as Head of your club a freemason or satanist, then your club has no problems at all with that.

The silence of the rest of the clergy, is thus, perhaps not so much a sign of disagreement, as many of us hope.

And a discussion about the invalid resignation of Pope Benedict XVI is proving to be the best revealer of which god your priest worships. It is absolutely stunning to see the responses of clergy on this topic. The truth frightens them. Literally.

I myself saw that yesterday, when, after asking to meeting with the Head of an important section of the Roman Curia, I saw the head run down the stairs to avoid being seen by me. I guess having read my scholastic question on the Renunciation, a copy of which I mailed to him a few weeks ago, he chose flight over dialogue.

CREDITS: The Palazzo Roffia is a Masonic Lodge, the image is from wikipedia: Notice how much it looks like a “Catholic chapel”

The events since December 4, 2019, have proven my observation 10,000%. The club really does have another god. They abolished the Sacraments to protect themselves from a winter flu and now insist you blaspheme God to His Face by wearing a mask in Church while celebrating the Resurrection of Christ, our God, from the Dead.

And less than 1% of 1% of all priests have refused to worship the god of the Club.

Nothing can be more clear. This is the religion of the Antichrist. And it required, as a presupposition, that you say that Benedict is not the pope, that renouncing ministry means you lose office.

Yet, they themselves, the members of the club, have renounced their sacred ministries, and nevertheless they still demand FROM YOU an obedience greater than any creature owes to God Himself, because God is owed rational obedience, but they want you to obey them in a GOD-less political make-believe.

4 thoughts on “The god of the Club”