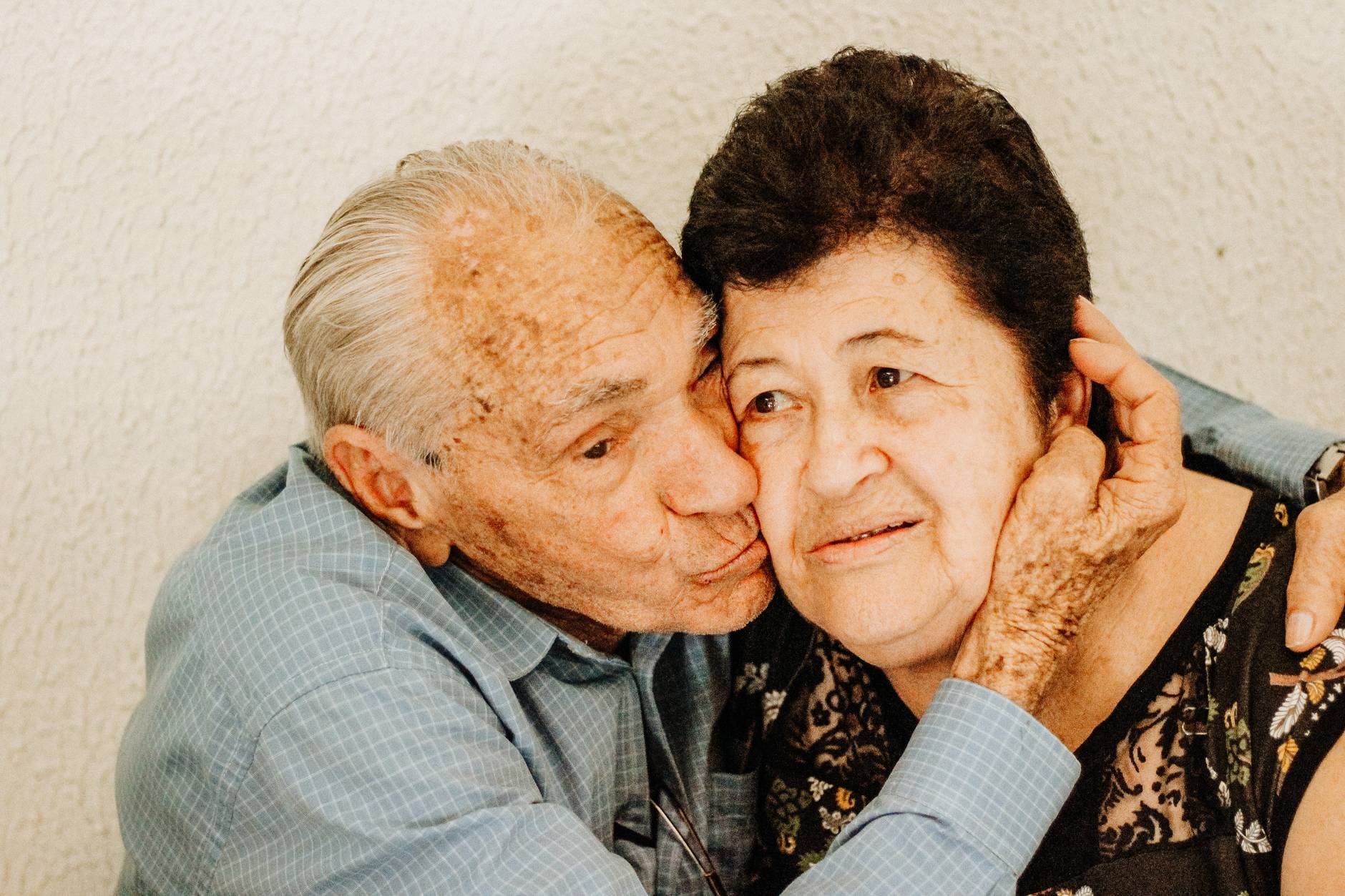 There is a reason that they made sure that people believe that the elderly are the most at risk from this ‘Covid’ fraud. With the next ‘wave’ or the next ‘virus’ they’ll say “we did it wrong last time, so this time we need to round-up and isolate the 65+ crowd and let the rest get on with their lives”. People will think this is a great idea (they get to keep working, etc) , not knowing that the elderly people (anyone 65+) will be sent to their deaths. Then the B.S. story will be that the 2nd wave was just too strong to defeat and it ravaged 90% of the elderly.

Do you know why they want to do this? Look into what Catherine Austin Fitts wrote many years ago. She worked in the Reagan/Bush-1 White-House and she said many years ago that all of the money had been stolen from all of the pension funds and everyone’s retirement fund was gone. She said that Wall Street’s plan was to kill-off the elderly so that they would never have to make good on all of the pensions that were stolen, and they won’t have to provide care for the elderly.

Now in 2020, the USA (and many other countries) are using the ‘corona crisis’ to try to establish a new monetary system and eventually introduce a new currency; well, let me advise you, the new currency won’t last 10 years if they have to immediately print-up enough money to reimburse all of the elderly for their stolen pensions and provide medical care until their natural deaths.

So when you hear about how it is necessary for your elderly parents, siblings, etc to be taken to containment centers for their own protection, remember that their fate is already sealed if they are taken. They will be put to death all in the name of securing the viability of the new monetary system.

Peoples’ pensions do die with them except in certain scenarios where the spouse is allowed to continue to receive part of it. Remember, the spouse is usually virtually the same age and would have fallen under their planned ‘euthanasia’ scheme too. And it’s the pensions, not the money/assets of the deceased which are of importance here. The pensions of, and the cost of care for, the elderly are the unfunded liabilities which would bring down the new monetary system very quickly.

You immediately doom any monetary system when you make it commence its lifespan by the mass-printing of new money to fill in the gaps left by the now-defunct previous system; it puts the new system right back under the same duress which finally made the old system implode.