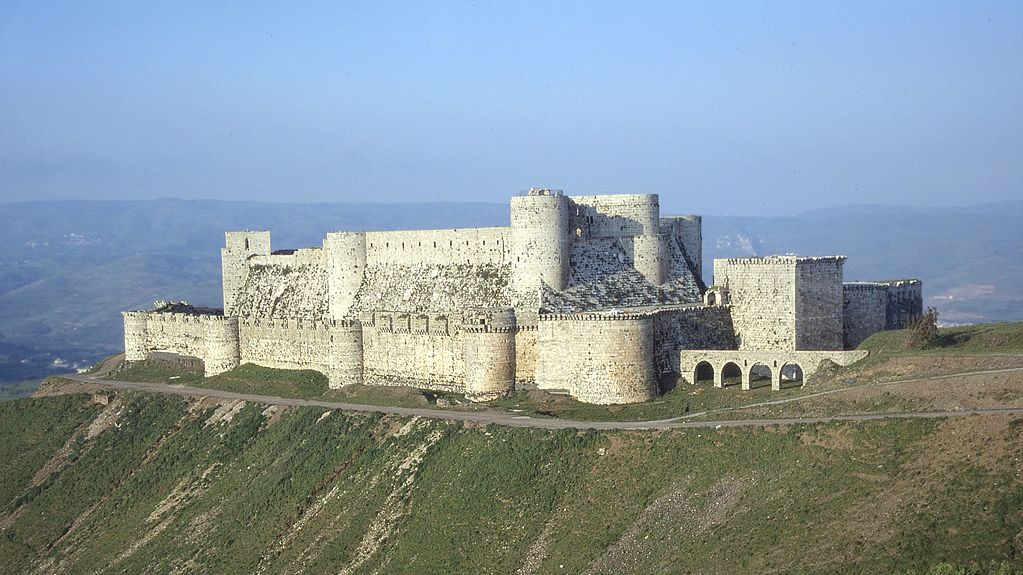 Back on December 12, 2013, in the year after Benedict was pressured to resign (Swift, Deutsch Bank etc.), Rod Dreher floated the idea of the Benedict Option.

The Benedict Option, according to him, was a possible solution to the problem of the Cultural War in the West against Catholics and the life of faith. The Benedict Option was called such, because like Saint Benedict of Nursia, who fled Rome and went up to the heights of Monte Cassino, to found his thereafter world famous Monastery of Cassino, the strife and struggle presented to Catholics in urban life made it reasonable to propose that Catholics, like Saint Benedict, flee the cities and turn toward rural living, in small faith communities focused around Monasteries or Religious centers.

Dreher was not inventing a movement, however, he was simply putting a name on it. But his description was not too dissimilar to suggestions of Fabian Socialists like G. K. Chesterton, who though he did convert to the Catholic Faith, never renounced entirely his socialism.

As an anthropologist I chuckled when I heard Dreher’s idea. For I know well that man, when he moves, does not leave his culture behind, and because, in 2000 A. D., I had visited just such a community in Arkansas, where there was no less a lack of paradisaic virtue as you find in cities. In fact, everyone there had in a certain sense been victims of a land swindle, since they did not hold registered titles to their land but had bought and built on the basis of private agreements from a man who did not own the land, but who used the publicity of a Catholic community, to lure Catholics down from Chicago into buying land from a local non-Catholic, whom some said was a Freemason.

But as a Franciscan, I chuckled even more, because I know that the worst temptations that afflict a man are not those one can flee from. He takes them with him, wherever he goes, because they sprout from his pride. And mere geographical displacement does not distance them. Monks and Religious who forsake the world obtain Christian liberty not by the geographical displacement involved in their decision, but by the renunciation of the carnal way of looking at life and the complete consecration of their persons to Christ our God. Laymen, married or not, who think they can obtain that liberty by moving near a Monastery while not renouncing family, jobs, careers, etc.. are simply committing a grave mortal sin of spiritual presumption.

And when you encounter such communities, you readily understand what I am speaking of. They are frequently wrought by great internal dissension and conflict. As was recently revealed in a Church Militant Exposé about one community in Idaho, which seemed the next paradise on Earth, but turned out to be plagued with pedophiles.

For this reason, I think Dreher’s proposal was totally naive and not to mention unworkable since there are now so few sound Monastic establishments anywhere in the world.

But there is another option, which is not born of naiveté nor of an unrealistic assessment of the signs of the times, and that is what I call the Crusader Option.

The Crusader Option is one in which the Catholic man dedicates himself to Catholic militancy in every aspect of his life. This option is a true path to virtue, because it involves fulfilling one’s duties, in accord with one’s state of life, while confronting the sources of his own personal temptations and failings head on: his pride to seek to live for himself alone.

The Crusader Option proposes that the Catholic Man stop talking about being a man, and start acting like a Crusader; that he stop lamenting the problems of the world, and start solving them.

And since all the problems in the world right now are arriving and concentrating on one thing, it is that problem first of all which needs to be solved. And its solution which represents the Crusade that Catholic men must pledge themselves to with all the vigor, courage, faith and zeal of the Crusaders of old.

And what is the focus of all the problems in the world right now?

The mass enslavement of mankind by a Satanic, Technocrat, Marxist Sanitary Dictatorship, run by fakes, shills, frauds and not a few international pedophile network participants. An enslavement which has been planed and is now being executed by the coordinated efforts of most national governments, assisted with the near complete consensus of international corporations in all industries.

And how to solve that problem?

It is not solved by only one response, but by a panoply of responses, just as in a bar room slug-out in olden times, you did not solve the problem by pointing a finger, but by uniting fingers and thumb in a fist and using them in a coordinated counter-attack.

And here, I would, as a Rhetorical Example which does not include all other necessary things, name the 5 need responses:

My proposal, here, will be a direct challenge to all the vain, self-indulgent, will-fully deceived, group-think tolerant, narrative-controlled, wussies who pose as men and spend their days on social media pretending as Catholic men, but being nothing of the kind.

But, I make this proposal, nevertheless, because I know that the number of real Catholic men, who have hearts like true fathers, and are not drinking the cool-aid, will always outnumber the talking heads and media personalities who make their living and fortune raking in the money by milking the ears of witless Catholics.

But the Crusader Option is not so much an option but a duty and necessity. Because in this battle those who do not take this option, will perish spiritually and physically.

War has come to us, unwillingly. But now that it has come, we must be willing to take up the fight! Deus Vult!

The time has come for Catholics to seriously consider building highly secure and fortified settlements in the countryside. If you'd be interested in such a business venture, contact Ordo Militaris Inc. (@Ordo_Militaris) https://t.co/fpIbiBCwgG #BestInvestmentISSecurity pic.twitter.com/1TYB1cmEx0

11 thoughts on “The Crusader Option”