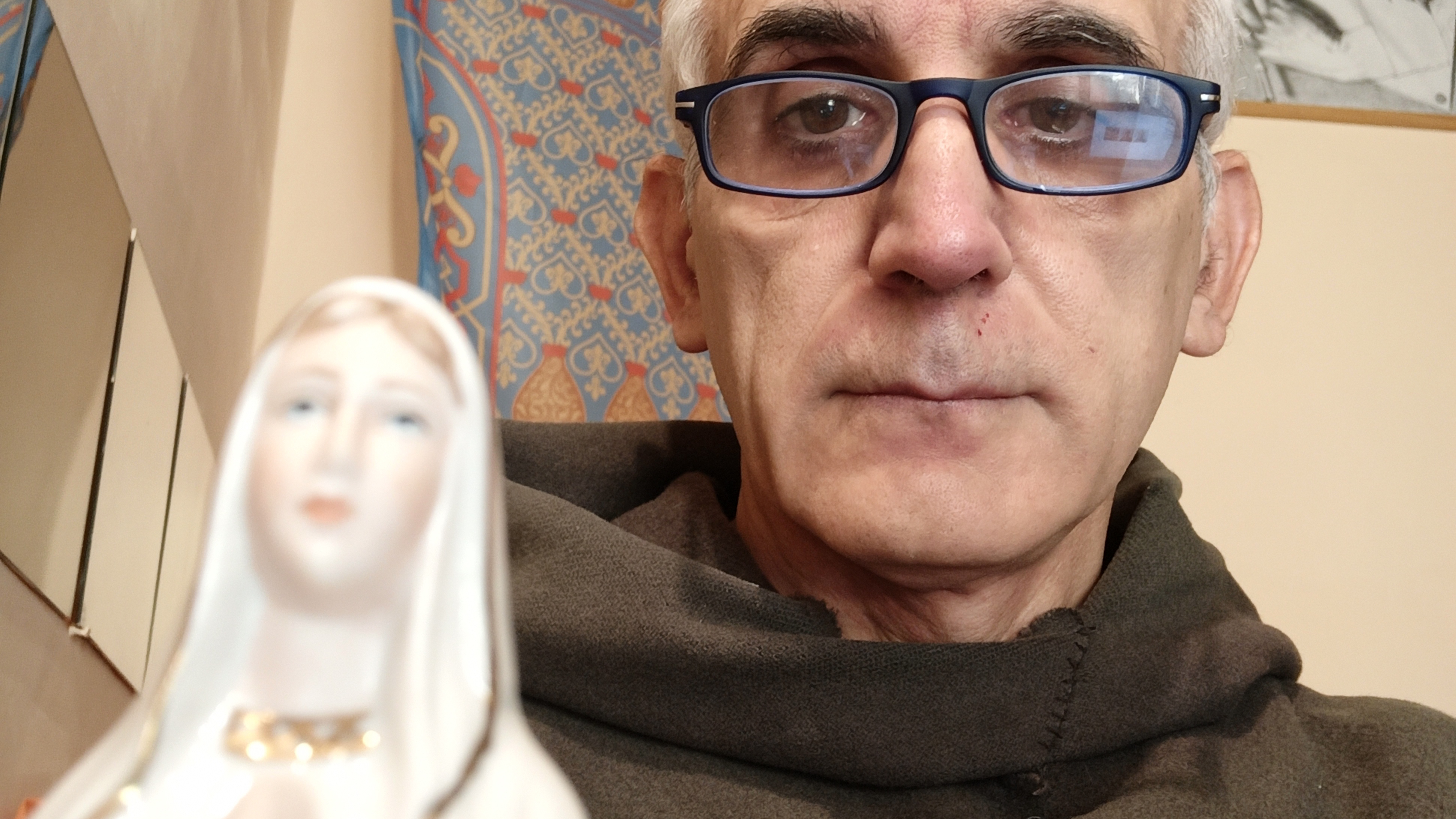 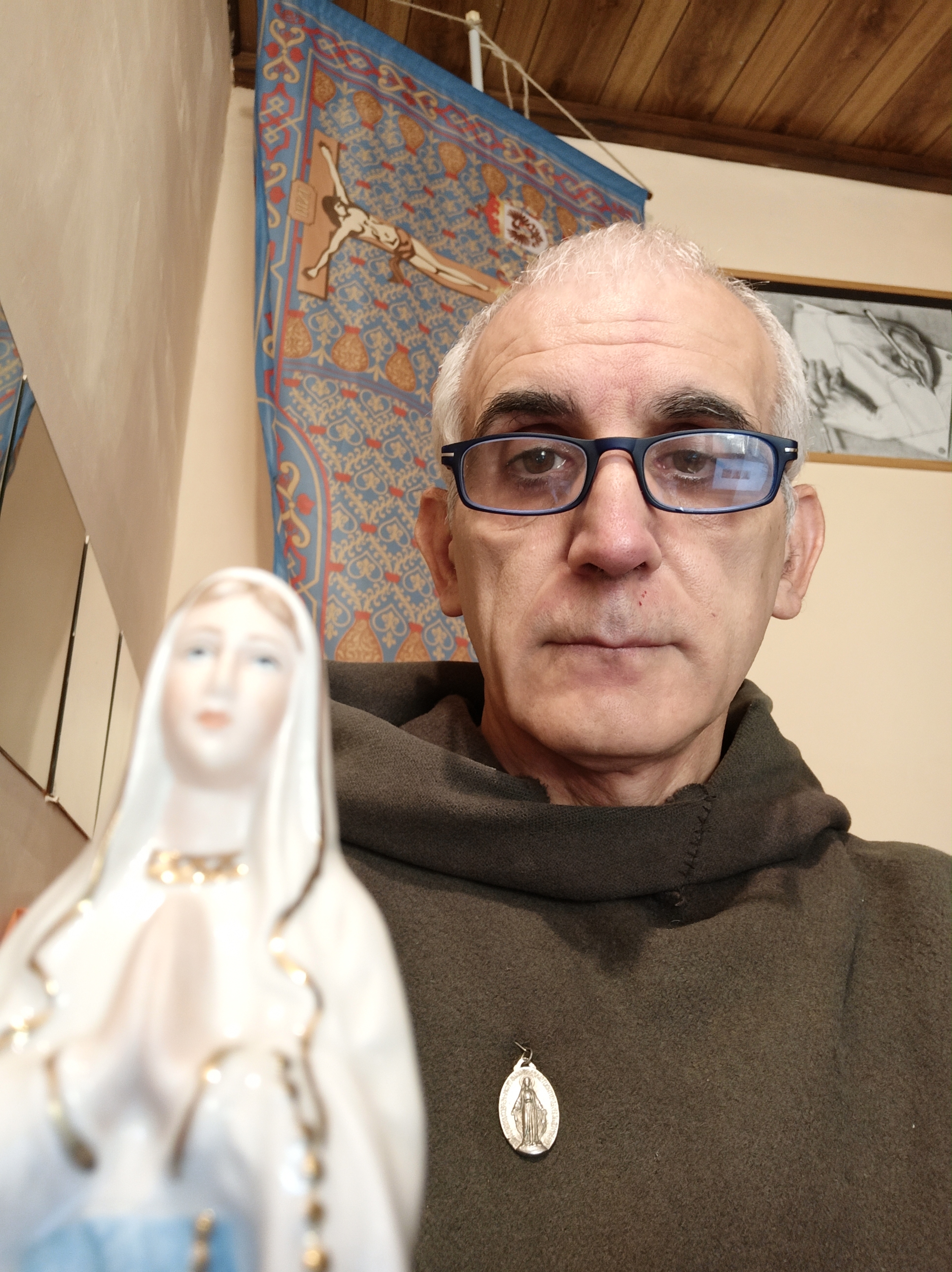 A Great Catastrophe has fallen upon our brothers and sisters in Beirut, Lebanon. I am sure, that by now, you have all heard the news. How a large stockpile of ammonium nitrite exploded and wiped out a third of the city, making homeless more than 300,0000 Lebanese, including 80,000 children.  More than 5000 were physically injured and more than 150 died. 50% of all Lebanese live below the poverty line, and the country is currently hosting nearly a million refugees from the Syrian Civil War.

2 thoughts on “Br. Bugnolo appeals to you!”