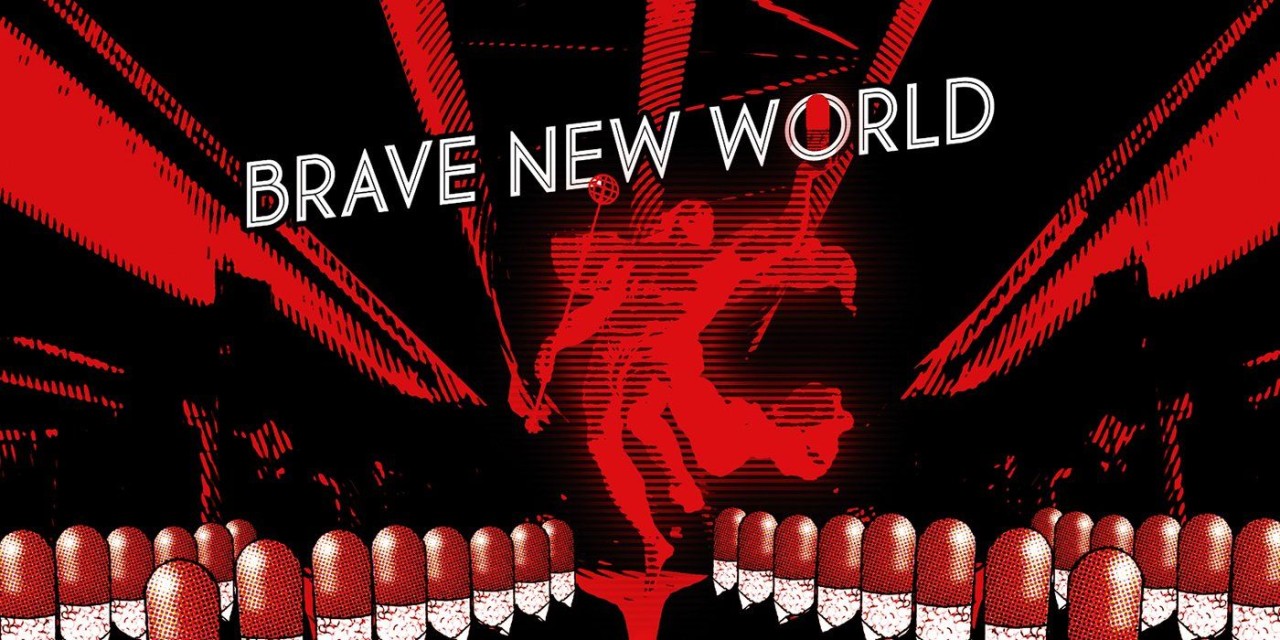 If there is one moral tragedy that is worthy lamenting, more than the others, during the Scamdemic, it is this:  The moral collapse of all those Catholics who have preferred lies, to the truth: their own private lie to the Truth, or their own political lie to the truth.

Here are some of the idols of mendacity which have taken the place of Jesus Christ in the hearts of the faithful.

We are seeing the coopting of the Body of Christ for the Body of the Antichrist. And, alas, many Catholics are running to embrace IT.

But by embracing the Church of the Antichrist, they are willingy choosing to become psychopaths like their new leaders.  And they show themeslves loyal followers of Lucifer, by denouncing Catholics as disobedience, liars, rebels, unjust and unholy.

5 thoughts on “Gimme my Idol, and damned be the Truth!”