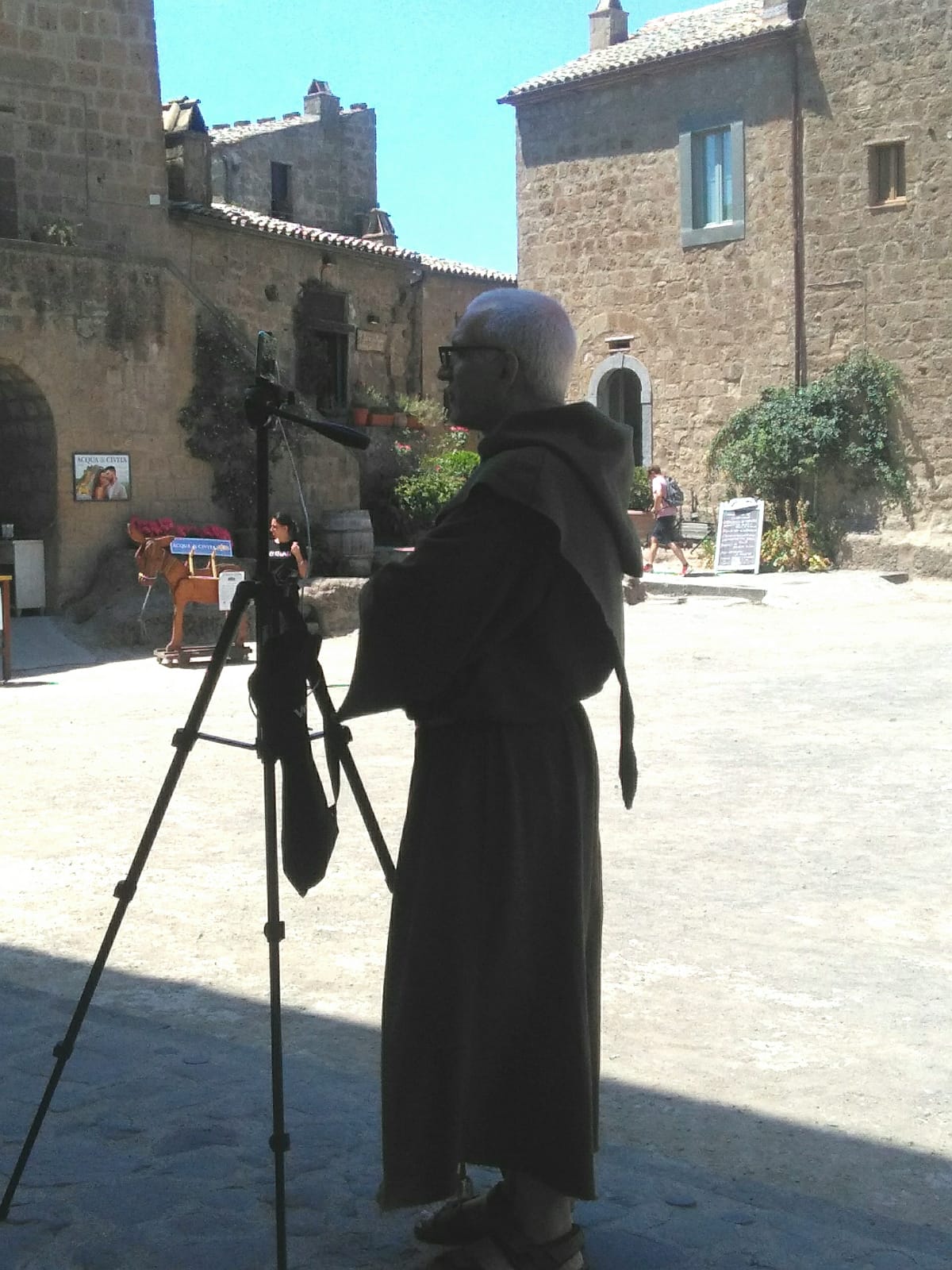 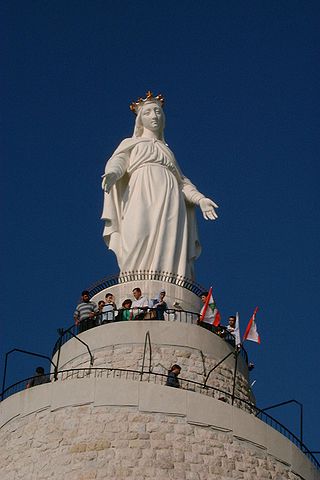 Upon a hill overlooking the city of Beirut, Lebanon, Catholics have erected an enormous statue of their Mother and Queen.

Our Lady of Lebanon, she is called. And She is crowned with a golden crown.

In the Mid-East, where not professing the Islamic Faith can be daily the cause of your death, the Catholics of Lebanon have done a work of heroic faith. They profess their love for their Mother and Queen before all the world, without shame.

During the Civil War in Lebanon, years ago, Our Lady returned the favor. For at one point, a great miracle occurred. The Statue turned to the city of Beirut, by itself, and then returned to its normal position.

This gave the Christians of Lebanon great hope that She was with them and would watch over them in their time of trouble.

But now the city over which Our Lady has faithfully watched has been destroyed. And 10s of thousands of Catholics and Catholic children have lost their homes, their jobs, their churches, their city.

In the sight of men, neither I nor nearly every reader of this article, have any obligation to Beirut.

But in the sight of Our Lady, we have a debt of profound gratitude for all She has done for us, to come to the aide of our brother and sister Catholics in Beirut who are now suffering.

It is not as if Lebanon can repair itself. Half of its population makes less than $4 a day.

I would invite you to join with me in this holy work. As president of the US Security Company, Ordo Militaris Inc., which is dedicated to helping persecuted Catholics and Christians, I have taken the extraordinary step of establishing a Relief Fund and raising help for the victims of the Beirut Explosion.

If we are the children of Our Lady in truth, then we have learned from Her how even our own charity needs to be at times extraordinary. We expect so many extraordinary things from Her. Now is the time we show that like Her we are willing also to do such works.

With that goal reached, I will go personally to Lebanon to assess the situation and distribute the Humanitarian AID. I will do so at my own personal expense.  But there is little or nothing I can do, without YOU at my back, since I am but a Franciscan brother with nothing.

CREDITS: On my recent trip in July to Bagnoregio, as I produced a video for Ordo Militaris Radio TV about the Life of Saint Bonaventure, a friend and benefactor, here in Italy, took this photo of me.