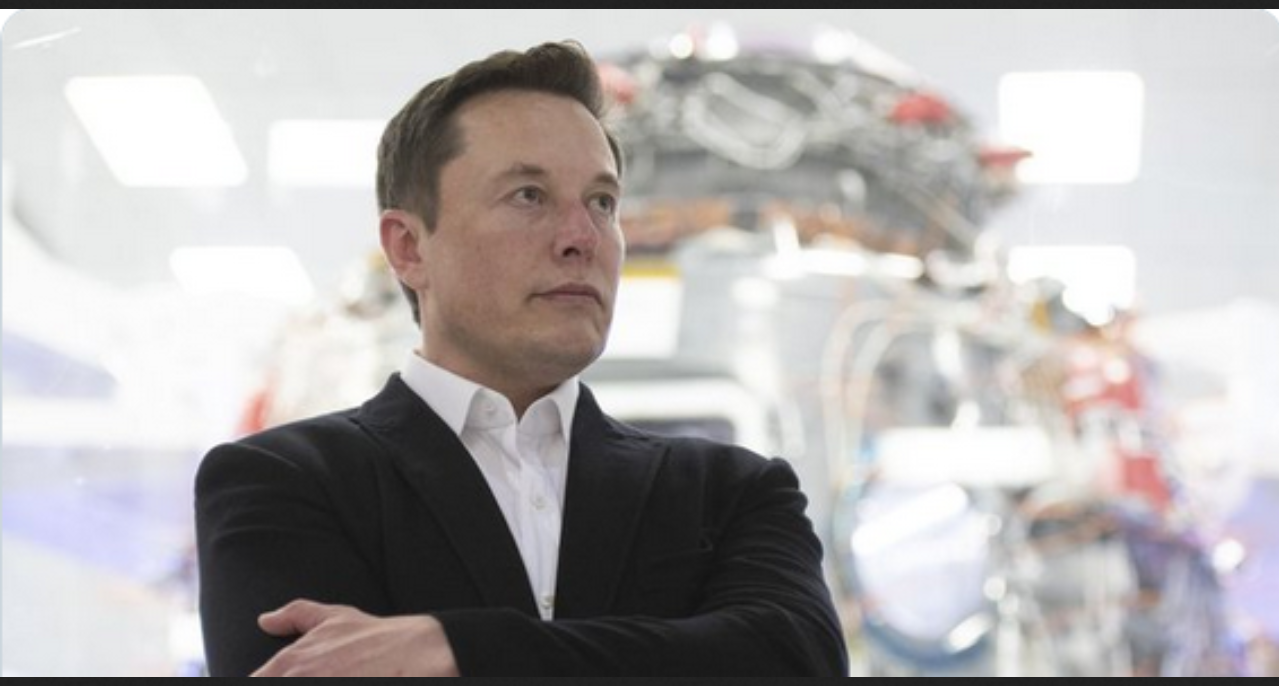 Neuralink, the neuroscience company backed by Elon Musk, is building a brain-machine interface as well as a little robot that installs it into your skull.

The company is showing a demo of the technology on a livestream. https://t.co/eSVfD1jTfs

For reference, Jose Manuel Rodrigues Delgado’s bull experiment as shown in this film.

It should be noted, that whereas the Catholic doctor put the device in a bull, Elon Musk has put it in a pig, to signify what he, as a Jew, thinks of plebs.