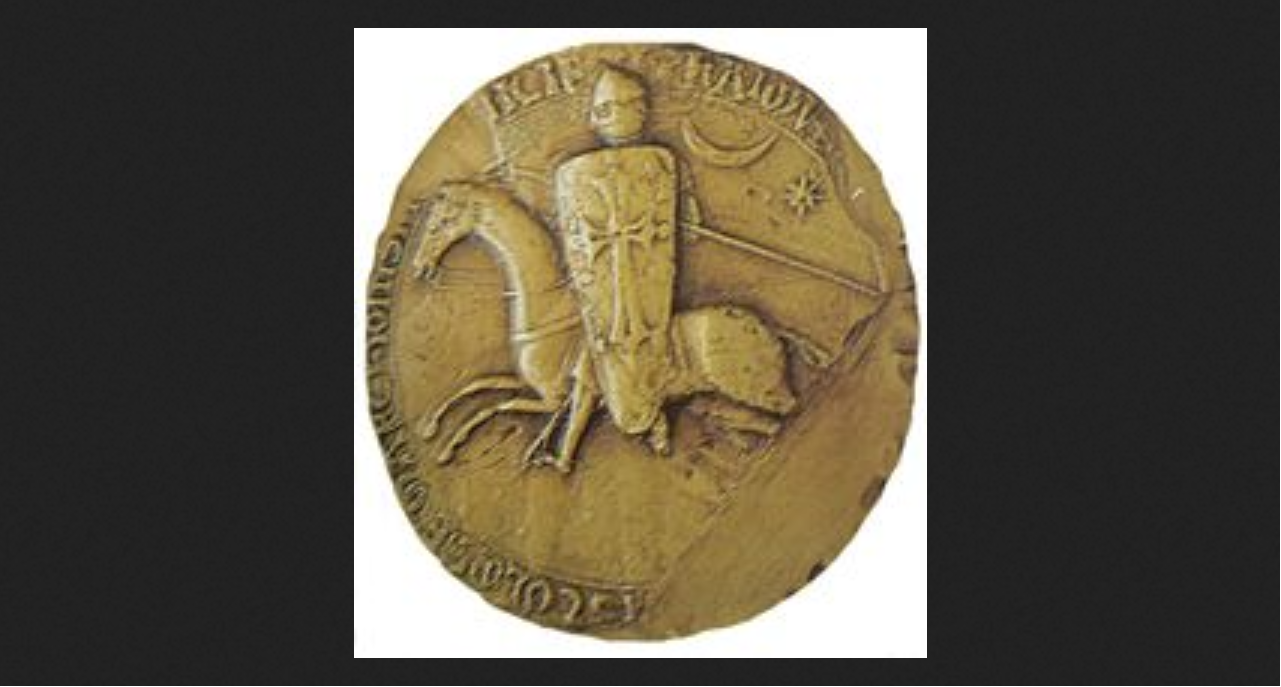 The entire Masonic Order has labored incessantly for more than 200 years to denigrate the Crusades. They did and do this for a purpose, because to triumph over humanity and enslave mankind, they must first of all DIVIDE everyone from everyone, and second, ENCOURAGE pacifism.

Unity and Militancy were never so concretely, effectively, and internationally organized than during the Catholic Crusades.

So to undermine this WORST OF ALL POSSIBLE REACTIONS to Freemasonry’s plans, the Lodge promotes:

And yes, even if you are a protestant, if you are of European heritage, ALL YOUR ANCESTORS — if you go back far enough — were Catholics.

This is why the Ordo Militaris Catholicus is truly a work of God, because we are united, international, Catholic crusaders.

We are organized to defend persecuted Christians from all quarters, but also Christians in need.

Lebanon is such a land, and has such a need. The Catholics and Christians need our help, as there is now such a combination of destruction, hyper deflation of the local currency, political collapse and corruption, than 100s of thousands of Catholic are at risk of famine and death.

At the same time the world powers, like vultures, are hovering over Lebanon. Whether Marxist, Islamic or Masonic, Christian Lebanon has no superpowers to help her. It remains for private Christian initiatives, to come to her need.

It is for this reason, the members of the Order have pulled together and heard the cal of charity to help the Lebanese. This is a Crusade of Charity. And for those who do not understand the Crusades, this is the true sense of what it means to Crusade, to send help overseas to our fellow Christians who are suffering.

But the truth is that we have raised enough only to feed 40 persons for 3 months. I say this to show how little our effort it is.

I know that 10,000 or more will come to know of this article on social media. I thank the about 100 who have donated.

But that means that 9,900 of you have not yet responded in any way. And it is YOU WHO CAN MAKE THE DIFFERENCE.

To have any significant impact and to overcome the many obstacles to this mission of charity, I am asking you to help us raise $1 million dollars US.

I set this goal, because

But above all, because I KNOW THE CATHOLICS OF LEBANON need our help! — So please: you who are well clothed, well fed, well housed and have money in the bank, without debts — GIVE GENEROUSLY by clicking this banner, selecting the currency in which you wish to send your help, and following the instructions you see on your cellphone, tablet, PC or MAC >>