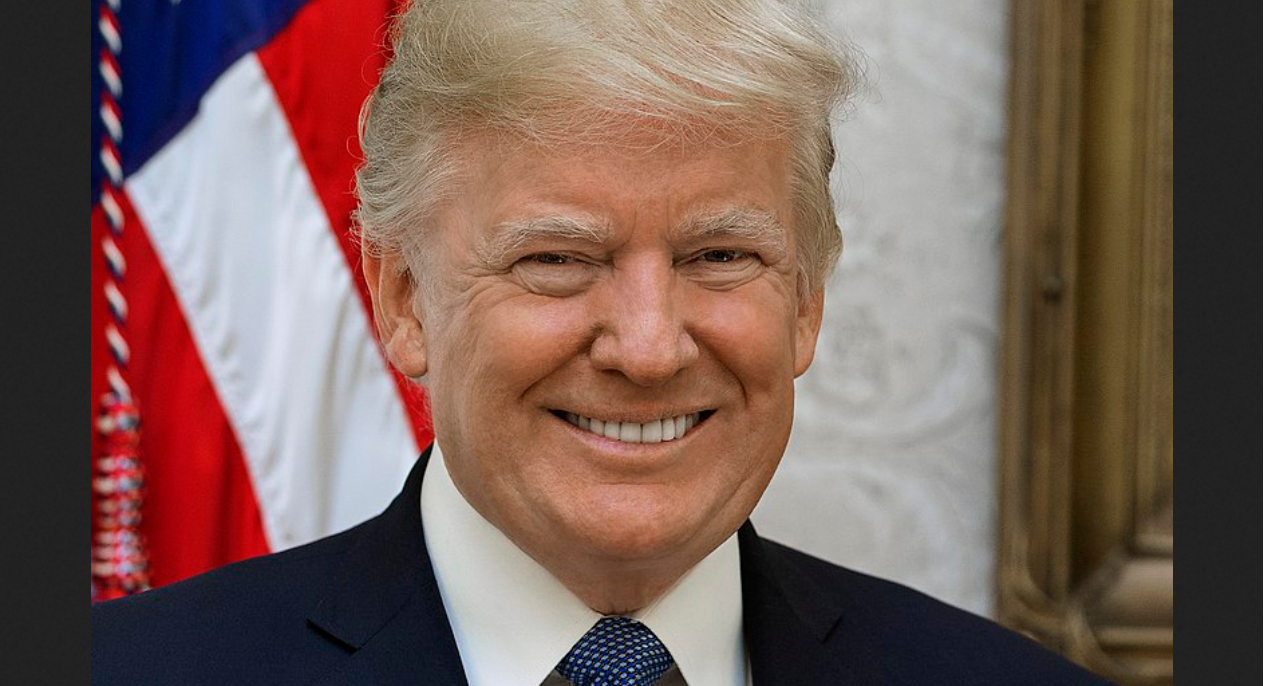 Many Catholics have appealed to the U.S. sitting President, Donald Trump to intervene about all the corruption which is spilling out of the Vatican since February 2013, and to investigate the dubious renunciation of Pope Benedict XVI.

As reported here extensively (see Index to Pope Benedict’s Renunciation), I have covered also the external influences involved, such as Deutsch Bank, Gladio and the St. Gallen Mafia.

However, I recently discovered why it may be that President Trump has done nothing to investigate or respond to these appeals by thousands of prominent Catholics, among which one such appeal was published by The Remnant.

FromRome.Info can now reveal why this may be.

In an article at Mother Jones, entitled, “Trump has a half a billion in loans coming due etc..” by Russ Choma, published in the July/August 2020 edition of their newsletter, it is reported that Trump has an outstanding loan for $170 Million, due in 2024 from Deutsch Bank:

In 2014, Trump took out a separate floating loan from Deutsche’s private bank to bankroll the development of his luxury hotel in Washington, DC. The balance of this $170 million debt is payable in 2024. That year, Trump will also owe Deutsche between $25 million and $50 million in connection with his Chicago hotel and complex.

And further down the article:

Even before Trump was elected, Deutsche executives soured on the relationship, turning down Trump’s request for a $10 million-plus loan in early 2016, the New York Times reported. They worried, among other things, how it would look if Trump defaulted and the bank had to pursue the assets of the US president. His most recent financial disclosure no longer lists brokerage and savings accounts at Deutsche’s private bank, suggesting he’s no longer a client.

Just as Donald Trump has failed to take action against BLM and Antifa, groups which are funded by George Soros — who just happens to have $160 million dollar investment in Trump Hotel in Chicago — so perhaps the reason for Trump embracing Bergoglio as the Pope and ignoring Benedict, has everything to do with money and nothing to do with what he thinks of Catholics.

Whether Trump was offered this loan from the very Bank which was instrumental in shutting down the ATMs at the Vatican as a means of pressure to force Benedict to abdicate, or whether it was to buy his silence at the coup once he discovered it, we may never know. But we can be sure that Trump has been gagged until 2024, the year he leaves the Presidency.

If you wish to support FromRome.info, make a donation to help Br. Bugnolo keep reporting from Rome, by clicking this banner >>