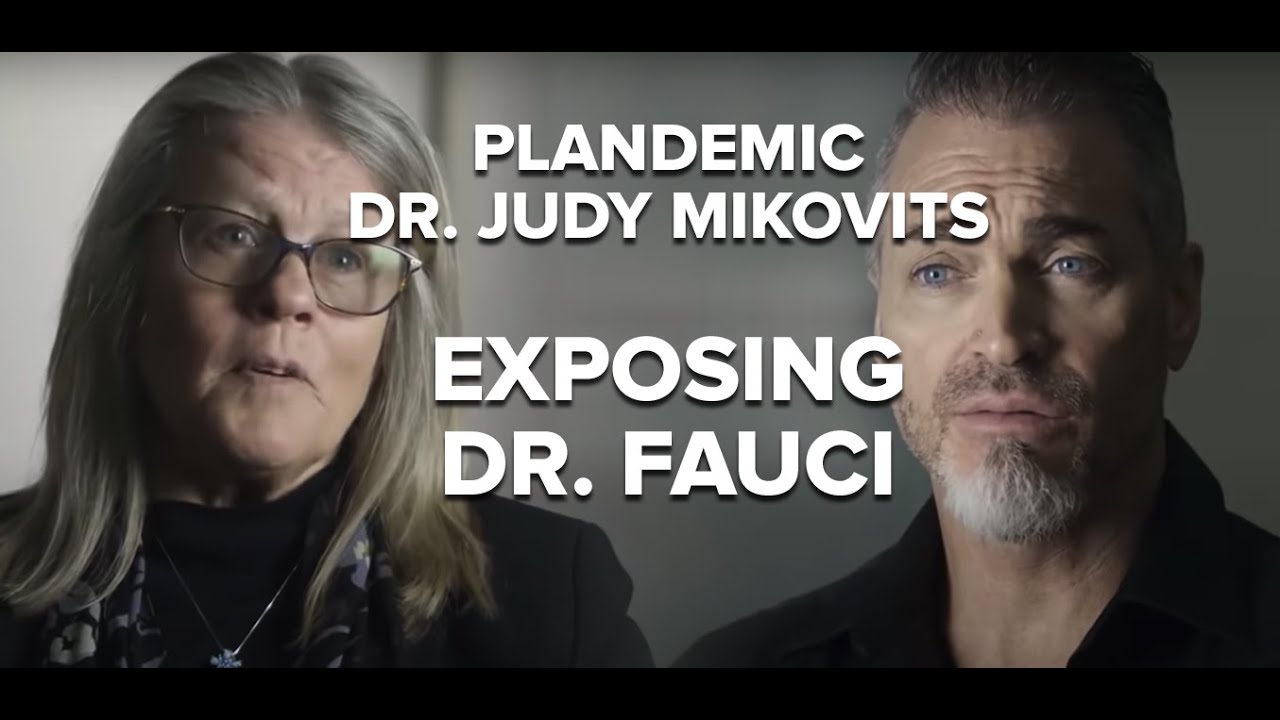 (YouTube keeps taking this down. See the full movie at Plandemic.com)

Here is a summary of Dr. Mikovits comments regarding the malign psycopthic criminal, Dr. Anthony Facui. She exposed that the use of animal and fetal tissue lies in vaccine development were causing pandemics of cancer and disease. Words in quotes, are direct quotations.

CREDITS: The Featured Image and Video excerpt are used here in accord with fair use standards for editorial commentary. FromRome.Info is a non-profit news service and obtains no financial gain by advertising the Plandemic.com movie in this way.

2 thoughts on “Dr. Judy Mikovits: IF WE DO NOT STOP THIS NOW … WE WILL BE KILLED BY THIS AGENDA”