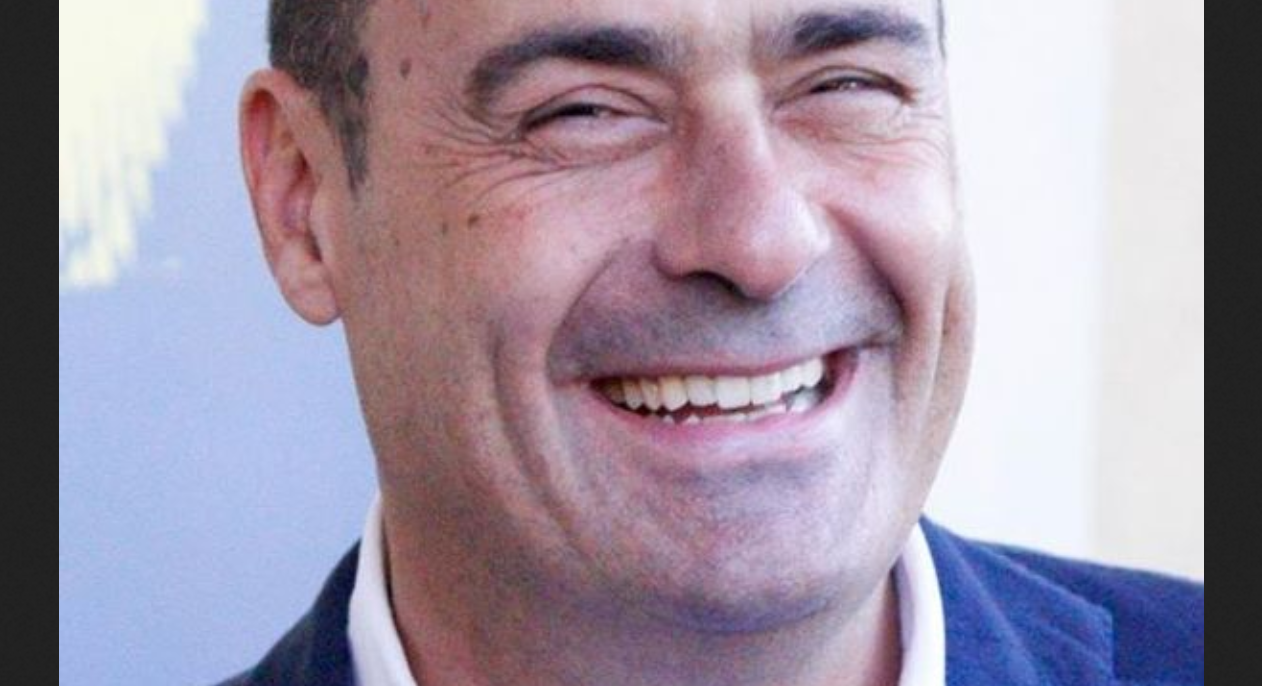 October 3, 2020: The governor of Rome wants everyone to wear a diaper on his face 24/7. His decree was published last night and went into effect at Midnight. But, thanks be to God, it had little effect!

For those who do not know: Italy is divided into administrative territories know as Regions. The territory for Rome is found in the Region known as Lazio. Each Region is governed over by a president elected by the people who serves for 5 years. The current occupant is Nicola Zingaretti, who is also the National Secretary of the Democratic Party here in Italy.

Zingaretti is not only a Marxist dictator who thinks he has the authority to impose a medical treatment upon everyone in the Region, including Rome — thus devastating the little tourist activity that had managed to return — he is also an idiot who — THANKS BE TO GOD — does not know how to write a decree.

The obligation to wear the mask is a totalitarian measure designed to terrify and kill.  Zingaretti wants everyone to wear the mask who is outside in the open air or inside some public building. This means he wants to suffocate to death all the poor who live on the street in the next day or so, because you cannot wear the mask 24/7.

He does exempt children under 8 years of age — HOW KIND! — but it seems that it has rather to do with the obsession of the Left here in Italy to traffic in children as has happened in several notable events in recent years: for you cannot traffic in them if they are dead.

In addition, he orders all the Pharmacies to stock up as many doses of the Vaccine — WHICH STILL DOES NOT EXIST — as there are persons in Lazio. He evidently has no idea of how much storage room that would require.

Like the decree of the Minister of Health, which went into effect in Mid August, however, the people are ignoring it. Just after midnight, more than 1000 university students gathers in one quarter of Rome in open defiance, non with the mask on.

Zingaretti has indeed a problem: he has only a few hundred Regional police to police more then 5 million possible rebels. And here at Rome, the Mayor, who is of another allied political party, The Five Star Movement, is up for re-election and wants to win. If she enforces this decree of Zingaretti, that seems quite unlikely. So Zingaretti’s attempt to become a dominator-demon in hell seems stalled for now.

I for my part have begun to greet everyone I see with a mask with the preaching of the truth:  The mask will do you harm! It is a sign of Tyranny! Take it off! Live free!

As I walked back to my residence last night, a long haired Spainard, who seemed to be sleeping on the side walk, returned my greeting:  Viva la libertà!

Here is a link to Zingaretti’s Ordinance, in PDF.

The Governor of Rome wants to become a Ruling Demon in Hell, but no one is obeying him. He will have to await the General Judgement....https://t.co/RXEi3o9Rca

7 thoughts on “At Rome, the Governor wants everyone muzzled 24/7”