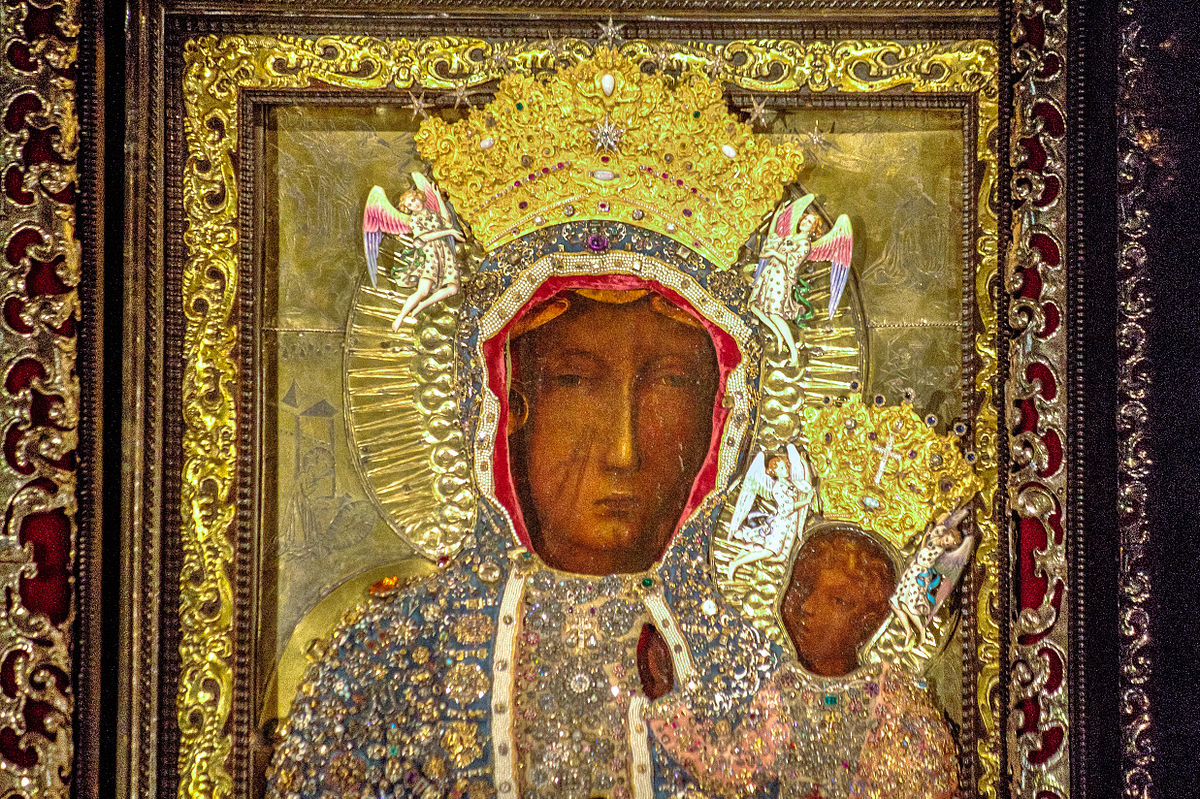 Oct. 28, 2020: FromRome.Info has confirmed reports, that this night, pro Abortion activists, enraged at the decision of the Supreme Court of Poland outlawing all abortion forever, have attempted to storm the Marian Shrine of Częstochowa , but were driven off.

Here is a news report in Polish about the attempted profanation. The men in black are the Police defending the Shrine, which is in the  background.

Violent invasions of Catholic Churches have been attempted and perpetrated throughout Poland by radical atheistic terrorists sponsored by numerous globalists organizations.

In response, Robert Bakiewicz has founded  a National Guard to protect Catholic Churches. A lay organization of peaceful counter protesters, they stand all night long outside of threatened churches to defend them.