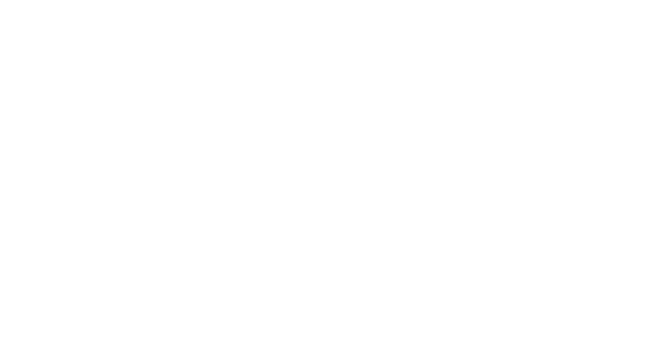 Today is the days Muslims celebrate the birthday of Mohammed. But it was not a day for celebrations, for Christians at least.

At Avignon, a Muslim attempted to stab a police man and was shot to death by the police. Here is the video:

At Jeddah in Saudi Arabia, a man succeeded in stabbing — not lethally — the French Consul to Saudi Arabia.  The French Embassy issued a nationwide alert to all French Nationals in the peninsula.

But the worst and most horrific of the attacks took place before morning mass, inside the Basilica of Notre Dame (Our Lady) at Nice, France, on the south cost of the country.

Nice, if you remember, suffered already one of the most horrific carnages of Islamic terror in recent memory, when a Muslim ran over 86 human beings on the promenade of the city. Individuals of several nationalities were slaughtered, crushed and dragged to death. Most of them were French nationals.

This, morning, however, a Muslim carrying a knife entered the Basilica of Our Lady and DECAPITATED the sacristan, a 70 year old woman, who was waiting for morning Mass to begin.  He then assaulted 2 others, whose heads he also attempted to sever.

Police storming the Basilica were able to shoot the assailant before he succeeded, but the other two victims died anyway. A fourth victim was injured.

Here is the video of the Police storming the Church:

As the perpetrator was being medicated and subdued, he continued to shout, “Allah Ahkbar!” repeatedly and would not stop.

Here is a video of one of the Catholic martyrs’ relics being taken from the Church:

UPDATE: A fifth Muslim attempted to blow up a Catholic Church in Sartrouville, France, but was apprehended before he could execute the evil deed:

For more details and images see:

Finally, FromRome.Info is not wont to cite Rorate Caeli, but this tweet puts the responsibility on the right man, and thus deserves to be cited, here, at the end of this report:

The Nice terrorist, Brahim Aoussaoui, was not an asylum seeker in France, he had come from Africa by way of Lampedusa, Italy.

The small island of Lampedusa, you may recall, is the focal point of illegal arrivals in Italy, and visited once & referenced many times by Francis. https://t.co/Sf6j7rImTU pic.twitter.com/Jp0IuTm09I

3 thoughts on “Horrifying Islamic Terror Attacks in Nice, Avignon and Jeddah this morning”