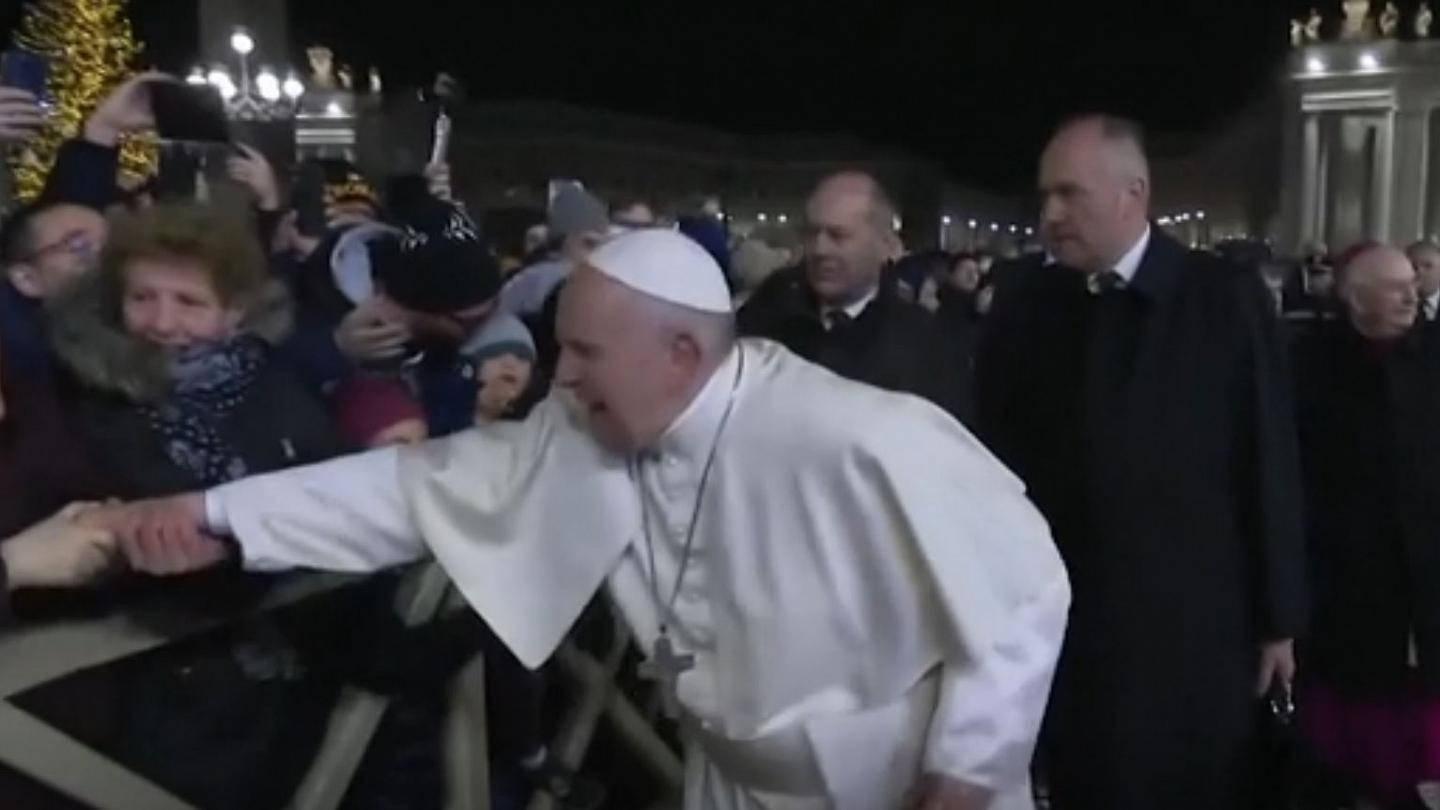 You cannot hide the obvious from those who are sincere.

Thus it has been throughout the ages that the Catholic faithful’s sense of what is right and wrong has been a sure guide to truth.

Modernists and Freemasons like to distort this notion. They created a mockery of it called, “popular opinion” and they attempt sincerely or insincerely to measure or manipulate it with what is called a poll.

If you have the Faith and keep it burning on the altar of your heart, then the Sensus Fidelium is something you will always recognize and find refreshing to advert to.  This is because it is the habitual effect of the indwelling of the Holy Spirit in a soul according to the supernatural habit known as Faith.

Dishonesty of every kind militates in one manner or another against recogninzing the Sensus Fidelium — for every vice defends its own illicit pleasure — but no number of human voices, no number of newspapers printed, TV shows broadcast, Radio programs transmitted, laws passed, judicial sentences handed down, no manner of homilies from hotel chapels in the Vatican, or sermons from the pulpits of parishes or Cathedrals can change, altar, or corrupt the Sensus Fidelium.

They cannot do so, because the Finger of God Himself is its cause. This all being said in preface, let us come to the topic at hand, namely, that here in Italy the Sensus Fidelium has completely condemned Bergoglio as a Heretic, Apostate and Usurper.

This can be seen in all manner of discourses, but I will cite today a most recent example. In the Italian Newspaper, Il Libero, there recently appeared an article summarizing the testimonies of clergy and religious who recognize and admit how evil Jorge Mario Bergoglio is. Its author, Andrea Cionci — one of the few journalists in the entire world with the moral and intellectual integrity to report the truth about reality — mere cites what is already known, but hidden from the pages of Catholic publications and outlets of the Main Stream Media, Globalist controlled and Masonic inspired as it is. The article is entitled in Italian, Papa Francesco, si allarga la dissidenza interna alla Chiesa: monsignori, parroci e monaci, ecco per chi è eretico Bergoglio.

My purpose, however, is not to summarize the article, but to cite for you, in English translation, the comments by Italians on that article. These all Catholics will recognize for what they are: the Voice of God speaking through the Faithful. Each of these responds to the Article, and not to other commentators.

Francesco Franz: Bergoglio needs to get out, he is destroying what remains of Catholicism. In the Vatican, they better get the move on before it is too late.

Maria Costanza: For me, too, Bergoglio is a disgrace and certainly is not my pope. When he drops dead he will have to present himself before God and for him there will be bitter *expletives*.

Claudio Palmi: To call him a heretic is to say too little.

Peppi Giarrantano:  They are disgusted with him even in Argentina.

Umberto Marzano: With Bergoglio, even Our Lady has disappeared.

Frank Bruno Leister: Bergoglio? It would be sufficient to say to him, gently but clearly: Satana, vade retro!

Domenico Scardino: Bergoglio is a usurper, heretic, antichrist, representative of international Freemasonry and the New World Order. The Conclave in which he was elected is null, invalid. The Mafia of St. Gall has decided everything. His Holiness Benedict XVI is the true Pope. He was constrained to resign, but he conserves the Petrine Munus. From the moment Bergoglio brought the Pachamama into the Vatican the Coronavirus broke out. Don Alessandro Minutella, a very well trained theologian and of the greatest learning, is right, against whom the luciferian Bergoglio spews himself.  Let us follow this true priest of Jesus Christ in the Piccolo Resto of Catholics. What are all the other prelates, Cardinals, Archbishops, Bishops, parish priests, monks etc. doing? They continue to celebrate the Mass “together with Pope Francis” so as to not lose their comfortable positions and prebends. Shame! 1968 was the end of Italy and the Second Vatican Council the beginning of the end of the Church.

Walter Castagna: I think that 90 per cent of Italians think the same.

Alan Rossi: This pope ignores the Sacred Scriptures …  he is not only a heretic, but even nefarious.

Savio: The famous Antichrist dressed in white, we have arrived, the reckoning of accounts is on its way.

Vittorio Martemucci: So long as he lives and shines, the Pope has been and will be always, Pope Benedict XVI. The other is fake functionary.

Salvatore Bellia: He is the devil in person.

CREDITS: The Featured Image is found in the news report by EuroNews, which recounts how Bergoglio rushed to apologize for slapping the Chinese woman who pleaded for the Catholics of China, betrayed to the wolves of the Community Party by Bergoglio. In this image, you can see the true spirit of Bergoglio, like that of the evil emperor Palpatine.