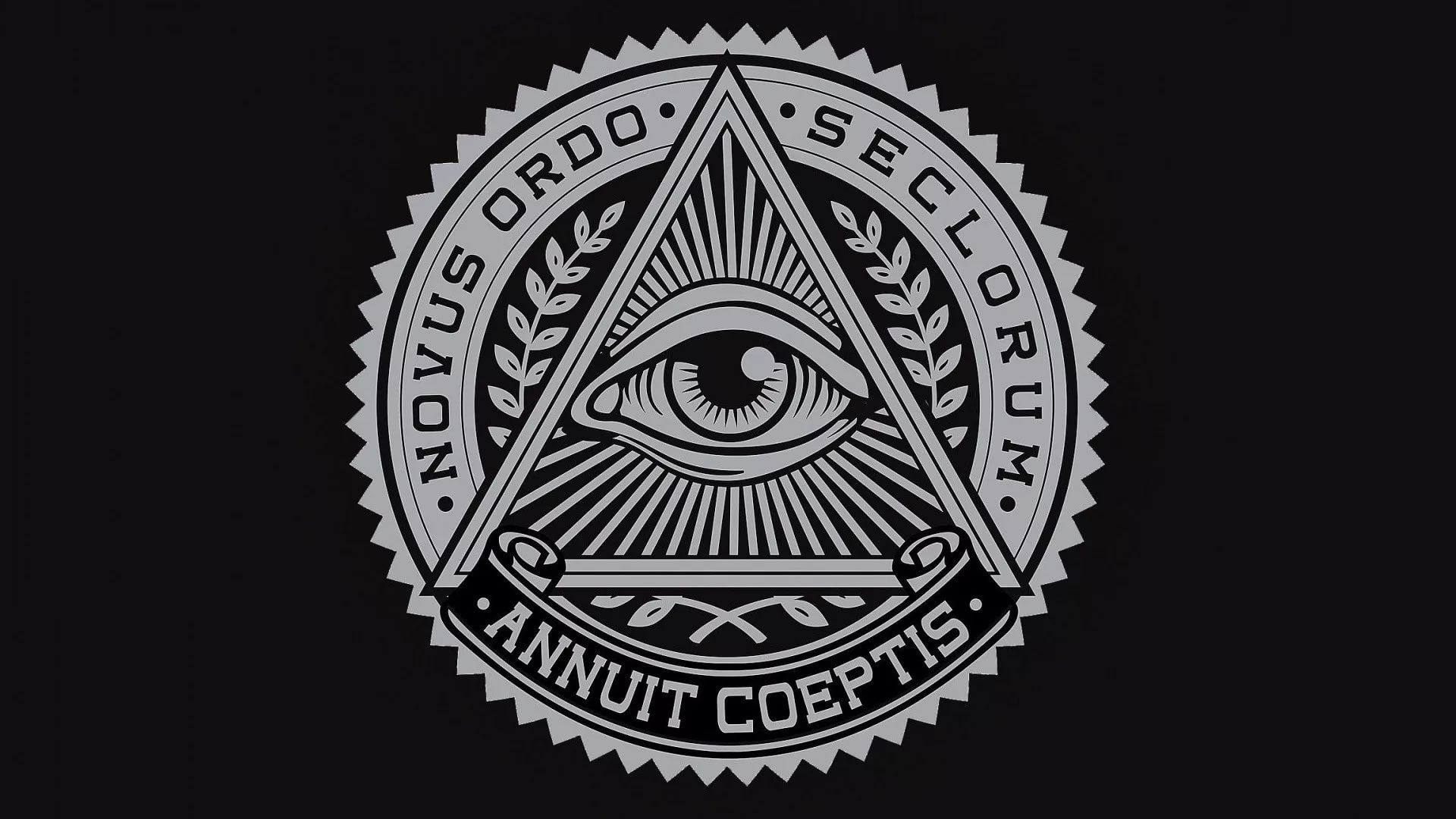 By now there is a growing consensus and recognition that the Scamdemic is a psyop of the Masonic Lodge Banks in New York City to take control of the entire planet and enslave humanity. This realization is based on the simple recognition of this is what they say it is and this is why they planned it in their Bilderberger meetings, organized yearly for more than a century.

Likewise, as has been published in numerous studies regarding the activity of these organizations in the last century, there is an unbroken chain of evidence and documentation showing the direct intentional planned and wilful interventions of these Banks to the recruitment and rise of such mass murderers as Adolf Hitler and Trotsky, or the funding of and collaboration with other mass murderers such as Stalin and Mao.

The entire Scamdemic is based on the racist elitist theories of the ruling industrial financial class of puritan stock protestants, who joined the Skull and Bones Lodge at Yale and exercised their craft of controlling world history through the Brown Brothers Harriman Bank: funding both the eugenics movement which exists today as Planned Parenthood and the abortion / contraception movement, as well as making billionaires of such men as Bill Gates, George Soros and Donald Trump.

In Europe, these Masonic Banks through their creation of the CIA and control of the US government in its foreign policy have coopted the entire Nazi elite into their system, allowing them to escape after WWII and using their wealth and expertise in sadism and intrigue to create a system of political and social control throughout Europe in the post WWII era known as the Stay-Behind-Networks.

The groups associated with this network have been documented to have been involved in acts of terrorism against the Christians of Europe, through bombings, shootings and assassinations. The efficacy of the plot, kept secret by the national leaders of Europe for nearly 50 years, until the Italian Senator, Prodi, broke the story in the 90’s, was repeated by CIA in the Mideast under every president from George Bush Sr. to the present. You know these organizations by the generic name of Radical Islamic Terrorism.

911 was alleged to be perpetrated by the brother of George Bush Jr.s business partner from the 70’s in an Oil company in Texas. The plans for invading Afghanistan were drawn up in the early days of the Bush Jr. administration, and were put on his desk 7 days before 911. The invasion of Afghanistan was the necessity, killing 3000 citizens in NYC through a false flag event was only considered a means to the end by these monsters.

This is why using a Campaign of Terror to force a vaccine upon 7 billion, with the express purpose of killing 1 to 2 Billion (As Bill Gates expressly said euphemistically calling it population reduction), is nothing to them.

The system of control over national governments and organizations is nearly complete, as can be see in all the news from every nation. But the sign of compliance and control is found in this: advocating the Vaccine and encouraging it to be used and accepted.

Pushing the Vaccine are the known Freemasonic leadership of the Bilderbergers and Jorge Mario Bergoglio. But now the SSPX has outed themselves as a keen player by advocating the Vaccine.

SSPX sides with #Scamdemic, #BillGates, #Bergoglio and the #Bilderberger goal of exterminating humanity through the Vaccine https://t.co/s0COVfkLzD

The SSPX which has been heavily financed from its beginning with money from Eastern Switzerland — the hiding place of Nazi loot and sympathizers since before World War II — not to mention founded by a collaborator with the Nazi government of Vichy France, and which has refused any disassociation from the clearly Masonic, Heretical, Schismatic, Apostate who has usurped the Papal Throne, can not have shouted out louder that they are a Gladio operation working as controlled opposition to the NWO more than this.

Indeed, if you are old enough to know the history of the Trad movement from the individuals who were the movers and shakers or who knew them personally, you know that the SSPX which praises itself as the savior of the Traditional Latin Mass is actually single-handedly responsible for closing down 90% of the TLM sites in the world. Not a record to tout in publicity since it belies that your organization is really serving the same agenda as Vatican II. As a form of controlled opposition, the SSPX which joined the Trad movement nearly 5 years after it began has all the signs of a Masonic long game op to keep the Masons in power. The advocacy of the Vaccine is merely the crowing sign of their betrayal of Christ and His people.

But the behavior of Trad Inc. already aroused suspicion in many quarters, because they never responded to the Masonic operation known as Vatican II in a catholic manner (which requires that you excommunicate the enemies of Christ, not negotiate with them)

For if they want you vaccinated by a vaccine which will kill and or sterilize you, and change your God given DNA forever, then clearly they serve Satan and the Lodge, and not Jesus Christ the Sovereign King of all nations.

POSTSCRIPT: According to research done by A. J. Baalman, the image of the vaccine vials used in the SSPX article is taken from GAVI, the organization using FETAL tissue stem lines to develop their vaccine. And the SSPX says its ok to take it!