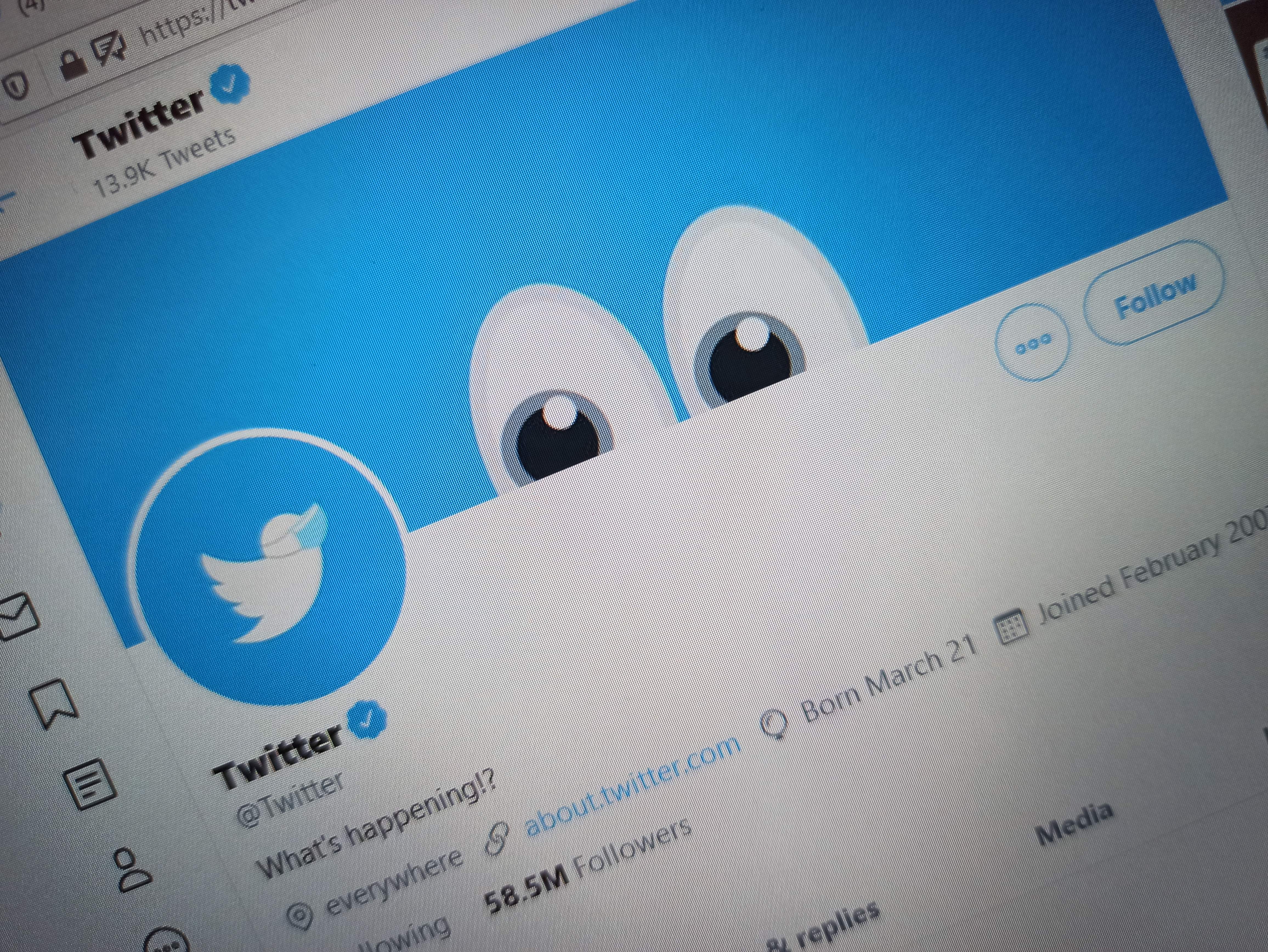 If you have ever used Twitter for some time, you may have noticed that on its platform there occur more typographical errors than whenever you are typing on any other platform.

It is not because there is no spell checking on Twitter. They happen even if you have spell checking installed on your browser, with auto-correction TURNED OFF.

I speak of those typographical errors in which letters on the right side of the keyboard are replaced with letters which only the left hand can access on a standard keyboard.

This is physically and neurologically impossible.

It is even stranger when these errors form other real words.

This kind of improbability is reaching the levels of winning a lottery.

It is even stranger when these errors change the logical sense of the assertions, from one which is against the political agenda of Twitter to one which is, or which mocks its opponents.

Such events transcend all possible infinite outcomes and show a sort of magical quality of Twitter, which no other platform has.

The kind of improbably magical that could be called a sign of intelligence.

One thought on “Oh, those Magical Typographical errors on Twitter!”