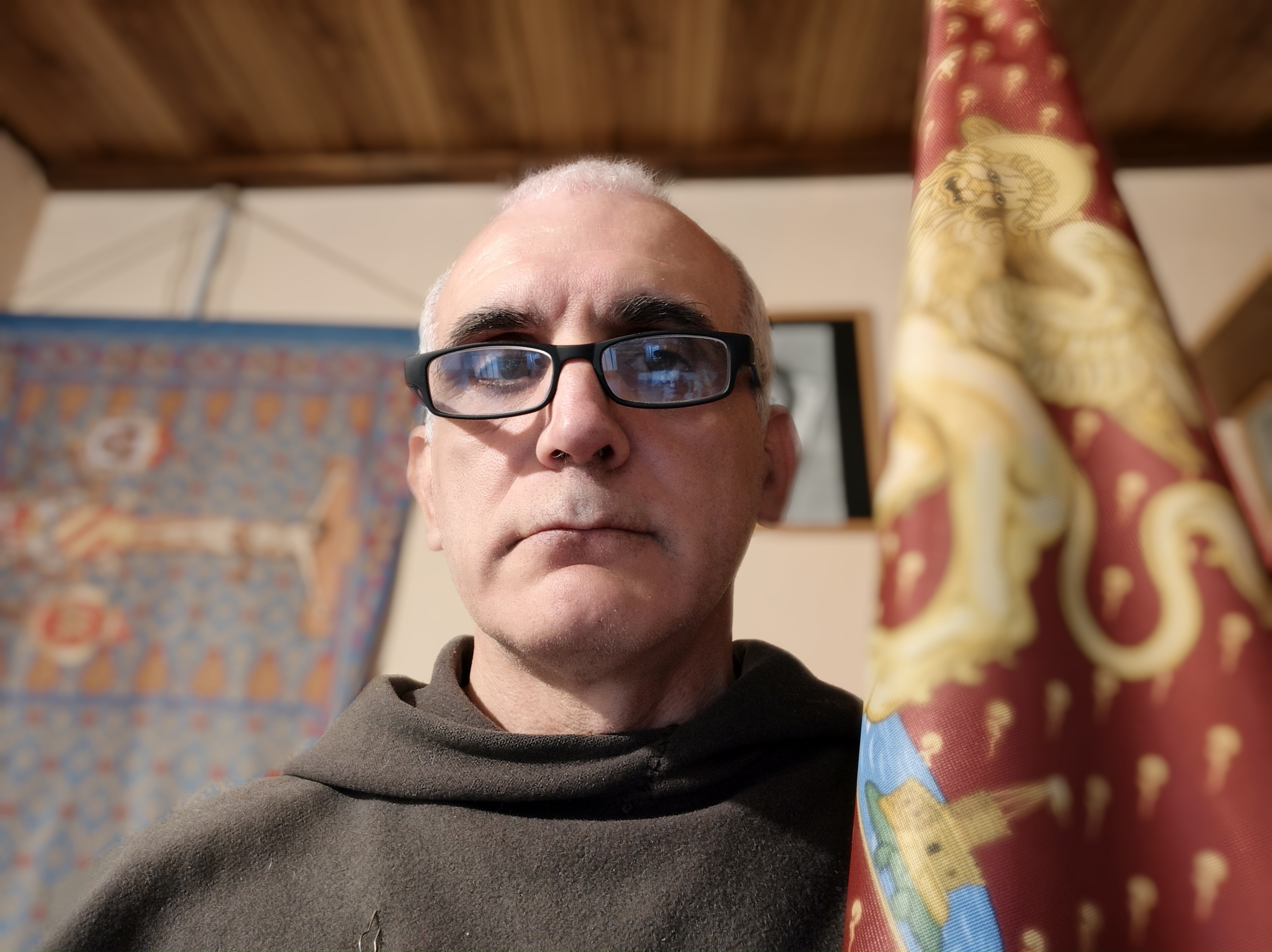 A good friend just learned on Linked In, that I was asked my the members of L’Italia per gli Italiani — a new Catholic political party in Italy — to be their president.

In response, he remarked that he thinks it is a bad idea for religious to mix themselves up in politics.

Yes, the vocation of us religious is the life of perfection and the salvation of souls. But from the heights of that vocation, one cannot close one hearts to the suffering of all one’s own people.

The Gobalist cabal which was to enslave humanity via RNA vaccines has adopted this goal as part of their satanic cult in the Masonic Lodges. They want to prepare this world for the Antichrist. They are involved in the satanic murder and rape of children and women. They follow witches which teach them to eat human flesh and their hands and garments, nay their very lips and minds, are drenched in the blood of hundreds of millions of aborted and contracepted children.

Thus, it is they who have made this conflict a spiritual war.

Therefore, it is absolutely necessary for us Hermits, now, to join this battle and go to war too!

We cannot remain in our lofty citadels and pristine forests of prayer while the people are exterminated en masse!

And this is why I have accepted as an honor of service and a sign of charity for my fellow man, whether he be Christian or not, to be president of the Political Party which aims to liberate Italy from the Globalists and put them all in prison for life.

It is war, and I will have battle!

7 thoughts on “Now is the time for Hermits to go to war!”