Join me in Spirit

YouTube has struck my new video channel, where I normally do the broadcasts for the Supplica, every night. So if I do more broadcasts I risk losing the videos already created.

So I invite you to join me in spirit, instead, each midnight, Rome Time, saying the prayers we have been saying for 10 months.

I will be there physically at the same time and pray with you.

This way you will all merit more, since Our Lord said, “When you pray, go to your room and shut the door, and pray to your Father in secret, and Your Father who is in secret will reward you!”

As for live streaming, there are no platforms where I can do that and not be censured again. And I explain this in my recent article, here.

Exposing the Supreme Court of the United States, as the Deep State Swamp which it is https://t.co/Y0MeALSojJ 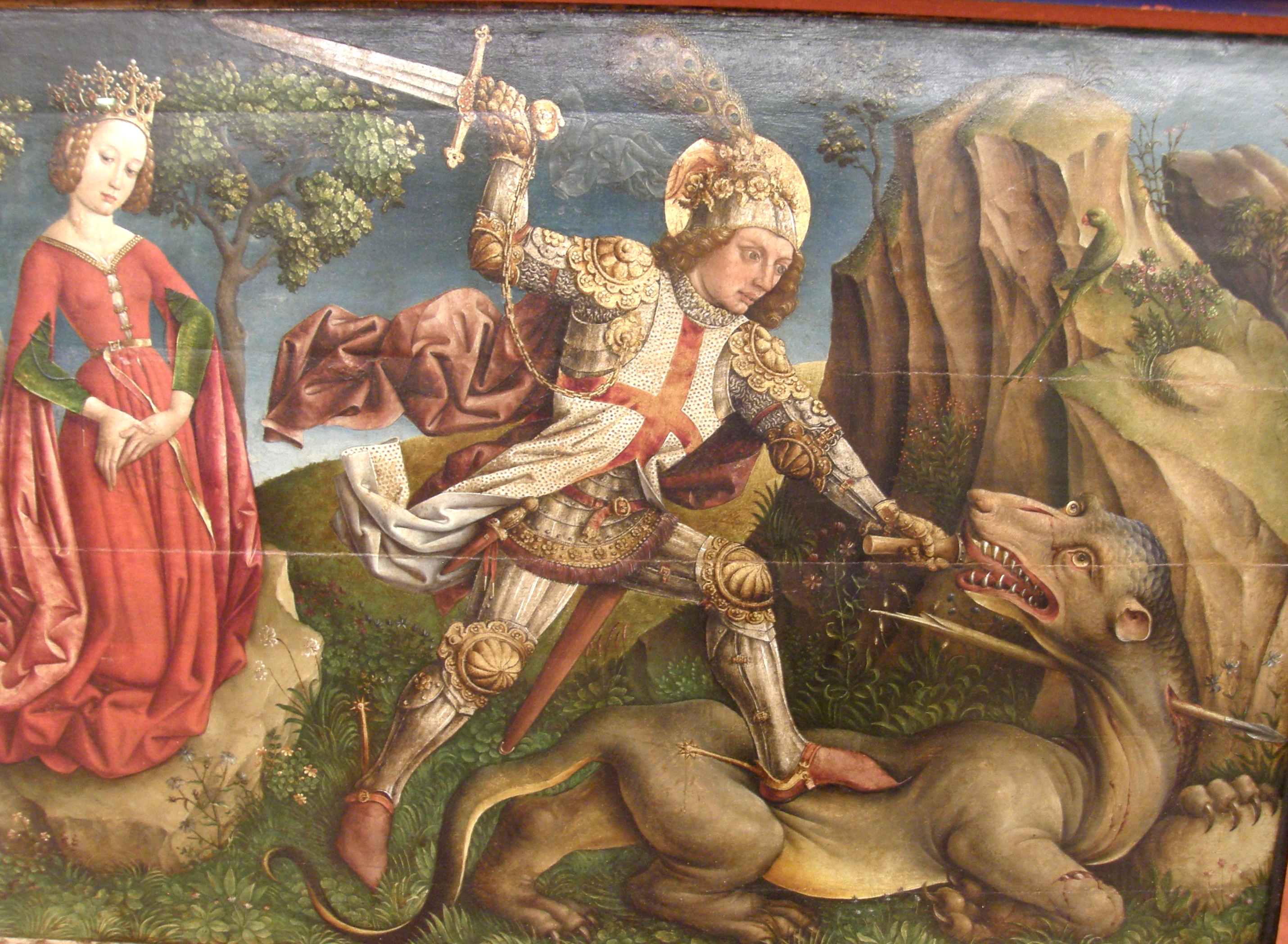 One of the first live videos I did on my new YouTube Channel, after YouTube threatened me with a ban from my first channel, for the crime of praying in public, was the video entitled: Stop Feeding the Beast.

The video was somewhat popular with a few thousand hits. the basic message of this video was, that the more you submit to the Scamdemic controls to to political correctness, the more power you give those creating the controls.

So, YouTube burst a political correctness gasket at 9:10 PM San Francisco time and took down the video. They threatened me with a ban on Youtube if I dare say any more truth. This probably took place because I used their live streaming app for the first time on this channel, about 30 minutes before. This means that I am being watched by some department in San Francisco o Bejing.

I did an Italian version of this too:

BUT BACK TO THE TOPIC OF THIS ARTICLE

YouTube is evidently hunting my videos. They took down, Don’t feed the Beast because it contained VERY APPROPRIATE AND NECESSARY TRUTH, not because it had many views. And they took it down because it was my first upload on my new channel since their strike against me on my old channel.

Here is their letter of threat, to me: My Response: Br. Bugnolo will strike back!

For this reason, I have decided to leave YouTube’s Concentration camp.

A lot of Catholics want a platform where they can publish the truth. I do too. The advantage we have is that we can do this on our own.

And I personally can do something about it, IF Catholics back me.

Because I head a US Corporation which has the legal authority to sell stock an set up a Media Company to do this. (ordo-militaris.us)

If you are an interested prospective investor, leave a private comment below. We need to raise at least $50,000 in capital because the through-put in video platforms is tremendous, but we will have to raise millions to make it viable. We can do this together, if we all work at networking Catholics to act. Ordo Militaris Inc. can put up $10,000. How can you help?

I said this before, in my video:

which I also did in Italian:

PLEASE NOTE: That you cannot send me or Ordo Militaris Inc. money about this, electronically, since that company, for the crime of raising money for the Catholics killed in the Beirut Blast was deplatformed by Stripe in October. It was already deplatformed by PayPal for now reason at all back in June.

So you will have to do this by bank wire or check, and for that reason you need to contact me personally (at +1 406 299 9260, not by email or comment, because it simply is not secure. Leave a message at that number, which is a free call from anywhere in the world if you use Skype).

Till then, I am not going to waste any more of my time with YouTube. This means I will not do any more live transmissions or uploads to that platform or to any other such as Periscope (Owned by Twitter), or Twitch (Owned by Amazon). I am already banned from Facebook (for the crime of uploading an Italian Flag). The other platforms do not allow live upload or live feeds, as far as I know.

For it is simply ridiculous to have to be insulted and slapped on a monthly basis by a social media company. This is abusive behavior. And I will not tolerate being abused by anyone!

I know a lot of you will be displeased by my decision, but in all seriousness and maturity, I think we Catholics need to move on and go independent from the Social Media Giants, or we are simply FEEDING THE BEAST.

And as a Crusader, I do not feed beasts, I would rather slay them.

And I definitely do not want to waste my time feeding beasts.