The #COVID Vaccine and the Commercial Plan to conquest the planethttps://t.co/JNNQtjnyOP pic.twitter.com/1yHvXxePhU

The New World Order decided at the end of November that they were losing the war against the truth, so they engaged the British Anti-Terrorist Cyberwarfare unit to begin hunting citizens who spoke the truth.

Since then 10s of thousands of social media accounts of citizens everywhere in and outside the United Kingdom have been shut down, censored, struck, losing some or part of their intellectual property and content, often without explanation or reason.

As you already know, I was one of their first targets, when they struck my YouTube Channel, From Rome Info Video. I opened another channel and 3 weeks later they struck that.

I just published the story of how they even struck a channel which simply reported the news from NWO sources!

The channel I often am interviewed on, Ordo Militaris Radio TV was struck last week on YouTube, and has now been struck on Bitchute.

I tried to open a BitChute account and Bitchute refused to copy my videos from YouTube. A thing they do regularly for every one else.

I tried to open a channel on Lbry.tv and they refused me, though they allow everyone else.

This growing attack on their own users means that Social Meida Companies are actually preferring to destroy their own reputation rather than allow individual citizens to repeat what NWO organizations say. Not only content, but thought itself is the enemy.

As weeks go on, and their war against truth continues and grows, we shall see a New Dark Age. Pretty soon they will have to start banning everyone.

I think what all Social Media producers need to do, is organize. Set a date, say in 30 days from now, on which everyone in the world uploads to every social media platform a video or content which is against the NWO.  A day of open revolt. To bust the Social Media Companies completely.

We must war against this dark age, or pretty so we will have no social media to use to speak at all. And that is their goal. They want us to watch propaganda like mindless robots 24/7.

If the executives of these companies think they will escape justice, once this scamdemic is over, they are dreaming. 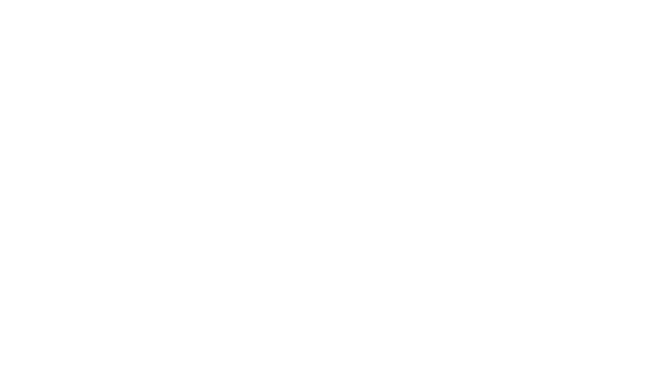 It is time for Americans to be rebels again, no more mask, open up your shops, no to the vaccine, don't believe that Biden is your president, and say no to the fake science that put us in masks, locked up your shops, closed some of your shops. https://t.co/2OLdzFq3s7 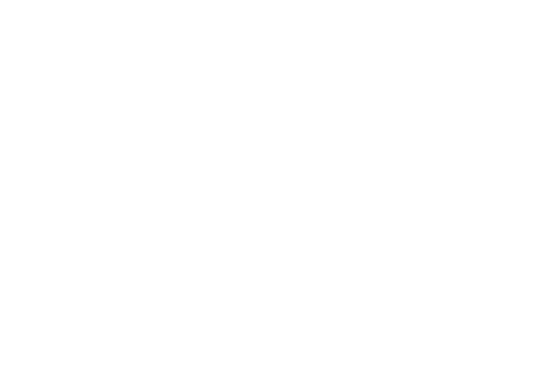 For those who do not know, that is a photo of US Senator Joe McCarthy, learn more about him athttps://t.co/jdydJqe3iw