We must revive the true spirit of the Boston Tea Party!
Now the time has come for action!https://t.co/EkKy4SvFLJ #SonsOfLiberty #Christian #American #Patriots #Heroes #2A

We must revive the true spirit of the Boston Tea Party!
Now the time has come for action!https://t.co/EkKy4SvFLJ #SonsOfLiberty #Christian #American #Patriots #Heroes #2A

When you FIND the truth but do not SHARE or ACT upon the truth, then YOU DO NOT DESERVE the Truth!#Scamdemic #WorldEndingSlavery #MasonicUtopia#AntiChrist #HellOnEarth

"The Justices went into a closed room...When Texas case was brought up he said he heard screaming through the walls as Justice Roberts and the other liberal Justices were insisting...afraid of what would happen if they did right thing...Moral cowardice" pic.twitter.com/JhnPN59wkP 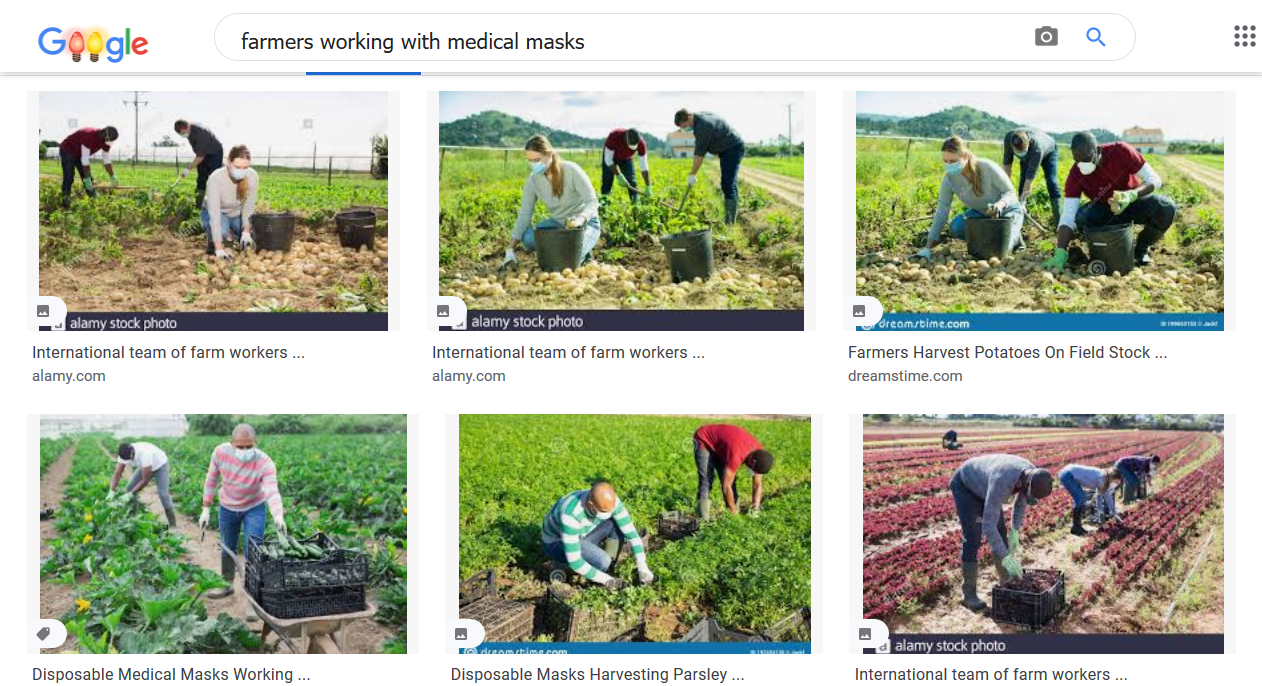 Since “the Enlightenment”, the climax of Catholic Civilization in Europe, was poo pooed as the Dark Ages, the Middle Ages, Medieval. Oh, how medieval!

In this prejudiced characterization, faith was held to be superstition and heresy wisdom. Trust in your Christian superior held to be stupidity, and the dedication to the simple things of life for the common good was held to be servility and bondage.

For the Enlightenment and post enlightenment, the problems of the society which had to be destroyed was summed up in their criticism of the medieval peasant, as a dirty, unkempt, immoral idiot who was content to live in slavery to the educated overclass of inbred families which held riches in such abundance that they owned the nation personally.

But, like all false narratives put forth by the hypocritical haters of the humanity which loves Jesus Christ, some event transpires to show them up for what they are.

Thus we have the Scamdemic.

So after 300 years of propaganda against the medieval peasant, as something which must be overcome and something which the modern man replaces as an educated, free, individual, who can make his own decisions, own property and partake of a democratic society, not ruled in the name of God or King, we have a new model of the masked, terrorized, propaganda narrative believing superstitious robot who does only what he is told and believes that anyone who exposes the dangers of the Vaccine or the fraud of the pandemic is a terrorist!

He does not think.

His education affects nothing of his mental processes.

He believes the common cold is worse than any plague in history.

He holds that the virus come out at night and that his leaders know infallibly at what hours it prowls and goes back to its lair.

He holds that the Medical Mask is an all powerful talisman which wards off any infection and that you must wear it in ritual places like government offices and public bathrooms, but that magically, if you sit down to eat or smoke a cigarette you get the same talismanic protection.

He holds that it is better to destroy the national economies of each nation than catch a sniffle. And that no matter how many persons die of starvation, its better than a few dying of the flu.

He accepts without question that no one dies any more of any disease but only of Covid-19.

He believes that the leaders who tell him these things love humanity more than Jesus Christ and that it is a blasphemy to say anything in criticism of them.

He accepts that the police treat him as a the Gestapo did the Jews on their way to Auschwitz and calls this necessary for the health of everyone.

He prefers like an Albigensian heretic to commit suicide than attend a protest.

And during all of this he endures either being prevented from all religious customs or changing the rubrics of them all to accommodate the new religion of his leader: the All UnHoly Virus, against which one must confess the Scamdemic as the unquestioned Truth and accept the Baptism of the Vaccine as a sign of salvation.

Cardinals, Bishops and Clergy who once professed Jesus Christ, now worship the sacred poverty of the Virus and have begun to seal their apostasy by taking a Vaccine made of slaughtered baby parts in the ritualistic hope that somehow health will be preserved by using something from healthy murdered children.

This is the modern peasant and his religion.

And if you still think the Christian Height of Civilization was the Dark Ages, you probably now think paradise has just broken out on earth. And you are awaiting the Advent of the saving Vaccine!

Apostate receiving the Mark of the Beast of abortion https://t.co/N70G8rPnlK