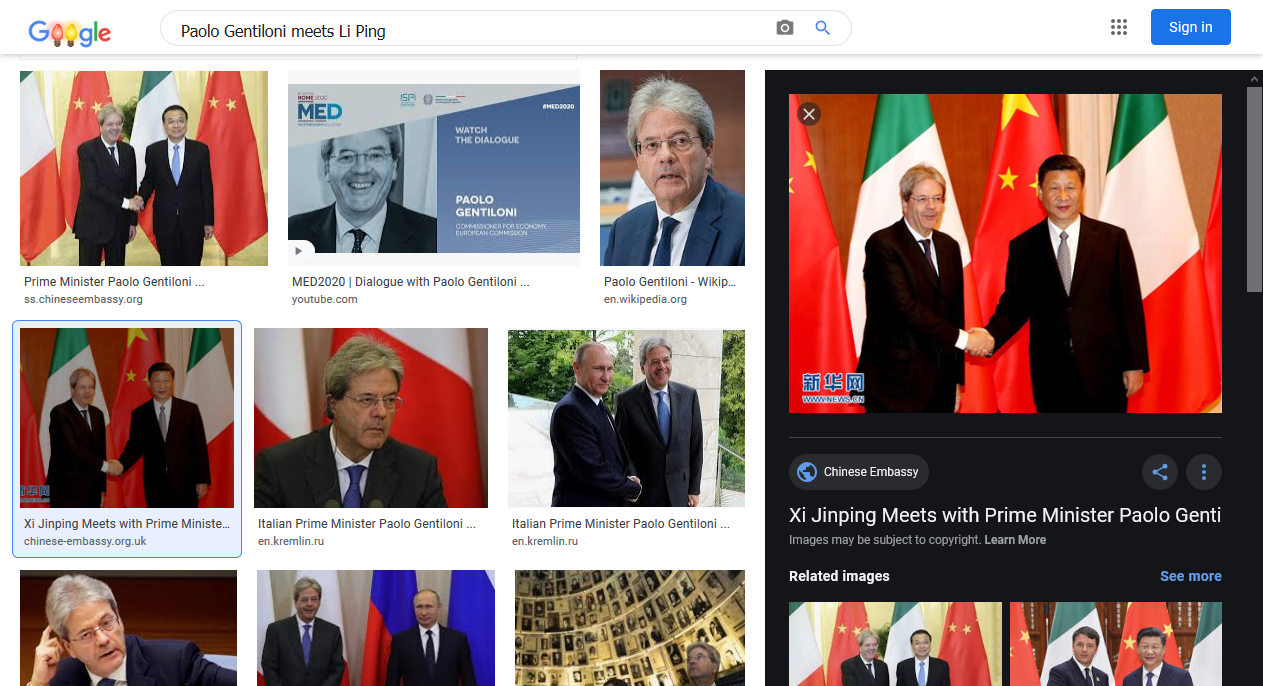 It’s been in preparation a long time. As the Italians say, “al tavolo” (in private meetings round a dinning table).

One of the key elements of the Scamdemic in Italy is the claim of the government to be able to declare a State of Emergency. The most recent law on the topic (here) was passed on January 2, 2018, two years before it was invoked by the present government.

But back in 2018, Giuseppe Conte, the current Prime Minister (In Italy, his official title is, “President of the Council of Ministers”, was not in power. Paolo Gentilioni was.

Who is Paolo Gentilioni. A nobleman, yes. But a Maoist from his youth. Wikipedia’s biography in English tells the story:

During the 1970s, Paolo Gentiloni was a member of the Student Movement (Movimento Studentesco), an extreme left-wing youth organization led by Mario Capanna;[21] when Capanna founded the Proletarian Democracy party, Gentiloni did not follow him, and joined the Workers’ Movement for Socialism, a far-left Maoist group, of which he became the regional secretary for Lazio.[22]

Gentiloni slowly abandoned far-left ideals, sharing more moderate views and becoming particularly involved in green politics and ecologism.[23] During those years he became a close friend of Chicco Testa who helped Gentiloni to become director of La Nuova Ecologia (“The New Ecology”), the official newspaper of Legambiente. As director of this ecologist newspaper he met the young leader of Federation of the Greens, Francesco Rutelli and became, along with Roberto Giachetti, Michele Anzaldi and Filippo Sensi, a member of the so-called “Rutelli boys”, a group formed by Rutelli’s closest advisors and supporters.[24]

Gentilioni became PM on Dec. 12, 2016, just 3 years after Benedict was forced out of power. That coup d’etat is now widely seen as organized and paid for by the Chinese Communist Party (CCP).

It seems no longer strange, then, that the necessary extension of the Emergency laws were put through in the very last year of his term. For as Professor Ferguson recently noted, Italy was instrumental in spreading Chinese style totalitarianism to the West.

The pieces of the puzzle are now falling into place. The assault against, Trump is the same assault that was waged against Pope Benedict XVI. And from the same enemy against which Our Lady Spoke at Fatima.

Let us pray for the liberation of Pope Benedict XVI and the consecration of Russia to the Immaculate Heart, the only means of salvation promised by God against godless Marxism.

CREDITS: Google image search contains numerous photos of Gentilioni meeting with the highest representatives of the Communist Party in China.

A dossier on Vaccines with Aborted Human Fetal Cell lineshttps://t.co/wx6Qj3Z2t2 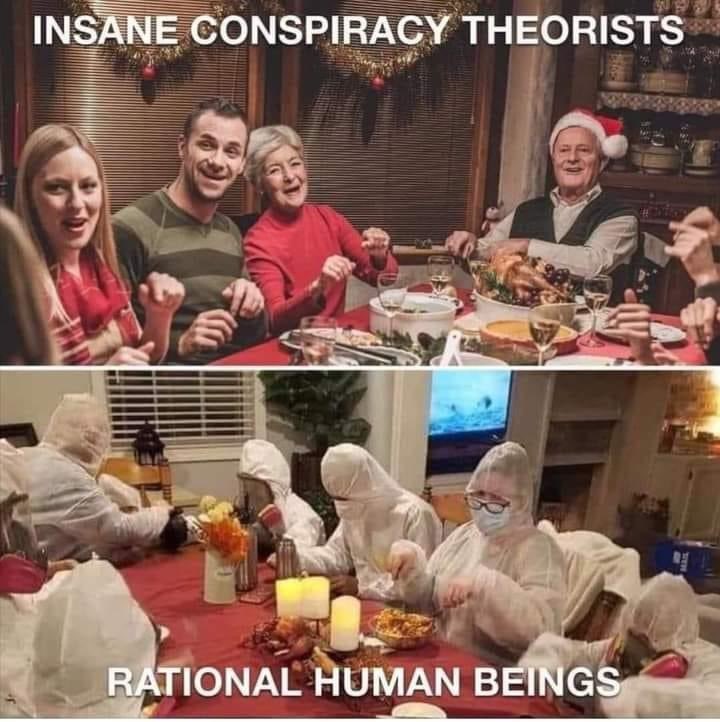