Republican Texas Rep. Louie Gohmert and a group of other GOP figures filed a lawsuit against Vice President Mike Pence in an effort to overturn the 2020 presidential election.

At Roll out of Vaccine in Europe, majority of Europeans REFUSING to take the vaccine: I would not take it if you paid me 10 million Euro! https://t.co/F75Ud4tzXX

Hit the ❤️ if you agree with her. pic.twitter.com/5jQg2wwKj5 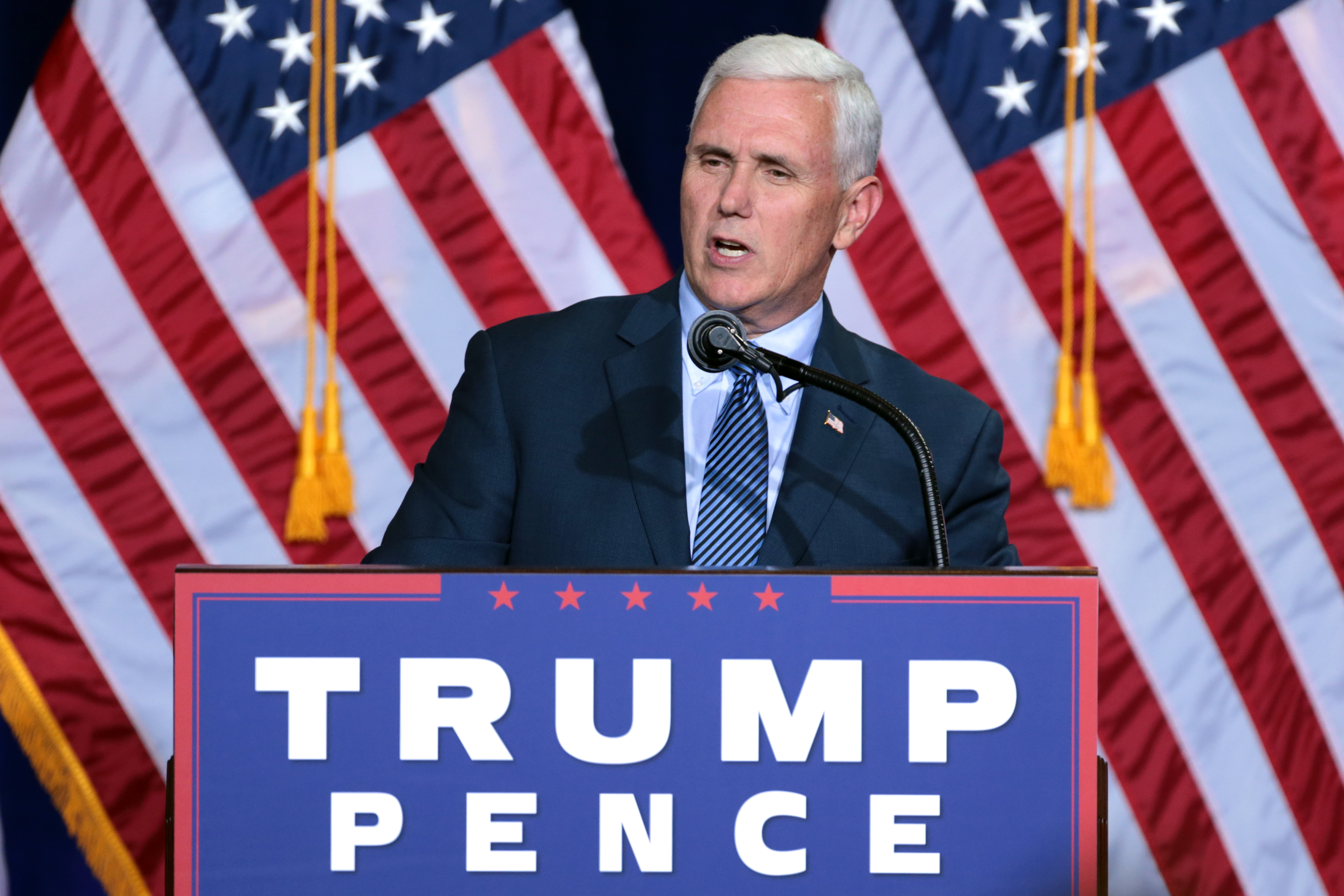 Mike Pence, in his capacity as @VP will preside over the join session on January 6, in which he will have SOLE AND ABSOLUTE authority to judge whether there has been a regular election in any given state. This is the TRUMP card. https://t.co/tpkLDjn4f0

Read Attorney J. DeMaio’s open Letter to the U.S. Vice President urging him to use the Trump Card:

Dear @VP please read this open letter about your Constitutional Duty on January 6 to save America from the #CCP and voter fraud https://t.co/tF03hBbfCw

CREDITS: The featured image is: Governor Mike Pence of Indiana speaking to supporters at an immigration policy speech hosted by Donald Trump at the Phoenix Convention Center in Phoenix, Arizona. Photo by Gage Skidmore, used in accord with a CCASA 2.0 license.