1. Due to the disturbing events that transpired yesterday, and given that the election results have now been certified, starting today *any* channels posting new videos with false claims in violation of our policies will now receive a strike. https://t.co/aq3AVugzL7

3. Like other major policy updates, in our Help Center, we noted that there would be a short grace period after the Dec update & new content that broke our rules would be removed without penalty. The grace period was scheduled to end on Inauguration Day. https://t.co/3It2xphe70 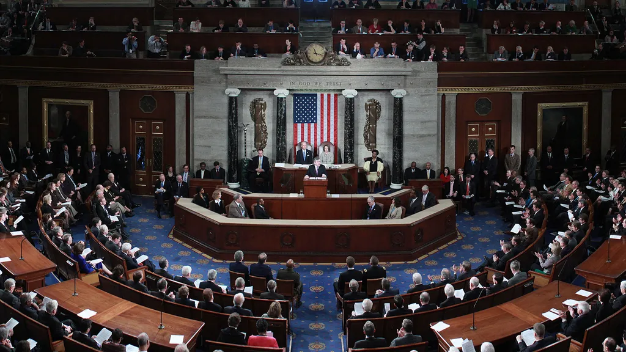 REGARDING THE INTOLERABLE ACT OF MIKE PENCE
IN THE JOINT SESSION OF CONGRESS
YESTERDAY IN WASHINGTON, D.C.

Dear Governors of the Several States,

What America witnessed yesterday in Washington, D. C., was not a disgraceful tragedy of unruly protestors, but the disgraceful and shameful behavior of the Vice President, Mike Pence, in proceeding to regard the Electoral Ballots of Arizona, Georgia, Michigan, Nevada, Pennsylvania and Wisconsin as REGULARLY CAST in violation of the 1887 Electoral Count Act.

This act of fraud disenfranchises all American Voters, who vote legally and cast legitimate votes.  The due process clause of the Fifth Amendment guarantees that every U. S. Citizens shall not “be  deprived of life, liberty, or property, without due process of law.” Now since the election of the U. S. President by the people is the highest guarantee of liberty, such a fraud by the Vice President is a INTOLERABLE ACT of knavery against which our forefathers risked the lose of life, liberty and property in the First American Revolution.

This INTOLERABLE ACT also participates after the fact in the violation of the Fourteenth Amendment due process rights of those several states where the Secretaries of State with the connivance of State Governors fraudulently certified knowingly doubtful and dubious vote tallies, in defiance of the complaints and petitions of numerous parties, legislators and citizens of those several states. For as the Fourteenth Amendment declares in Section 1:

No State shall make or enforce any law which shall abridge the privileges or immunities of citizens of the United States; nor shall any State deprive any person of life, liberty, or property, without due process of law; nor deny to any person within its jurisdiction the equal protection of the laws.

Since the Tenth Amendment states:

The powers not delegated to the United States by the Constitution, nor prohibited by it to the States, are reserved to the States respectively, or to the people.

And since it belongs to every party of a contract to voice their dissent when there is a unilateral violation of the rights of the same by the other part, and since the State which you govern is a Sovereign Entity among the nations of the world, free and independent with inalienable rights: it behooves you and your State Legislatures to convene in emergency Session to declare your dissent to this INTOLERABLE ACT and by a decree of nullification withdraw the consent of your Sovereign State from such an imposture.

Moreover, since the Constitution as a contract among the several states requires the President of the United States be chosen in a constitutional manner according to due process, there is no violation of right if there be granted in accord with the principles of equity an unusual prolongation of the Counting of Electoral Votes so that the legislatures of the Several States, in which there is currently a lively dispute in extraordinary circumstances of a nationally organized fraud, determine for themselves to which candidates to apportion their Electoral Votes.

Therefore, with the Vice President having violated this principle of equity and common sense and the above constitutional and civil rights of all the citizens of your State and the due process rights of all American citizens, by such a grievous INTOLERABLE ACT, we hereby beg you to convene your State Legislatures for said purpose and take all immediate and orderly steps which are appropriate to a Sovereign State to preserve the Constitutional Order.

THE CITIZENS OF THE UNITED STATES OF AMERICA 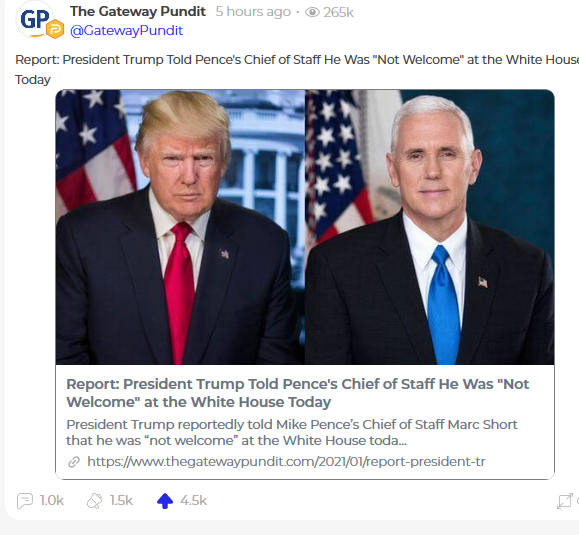 Trump, moments ago announced his complete surrender to Biden, even though he knows he is not the President Elect.

This news was confirmed by Dan Scavino and Tiffany Trump: 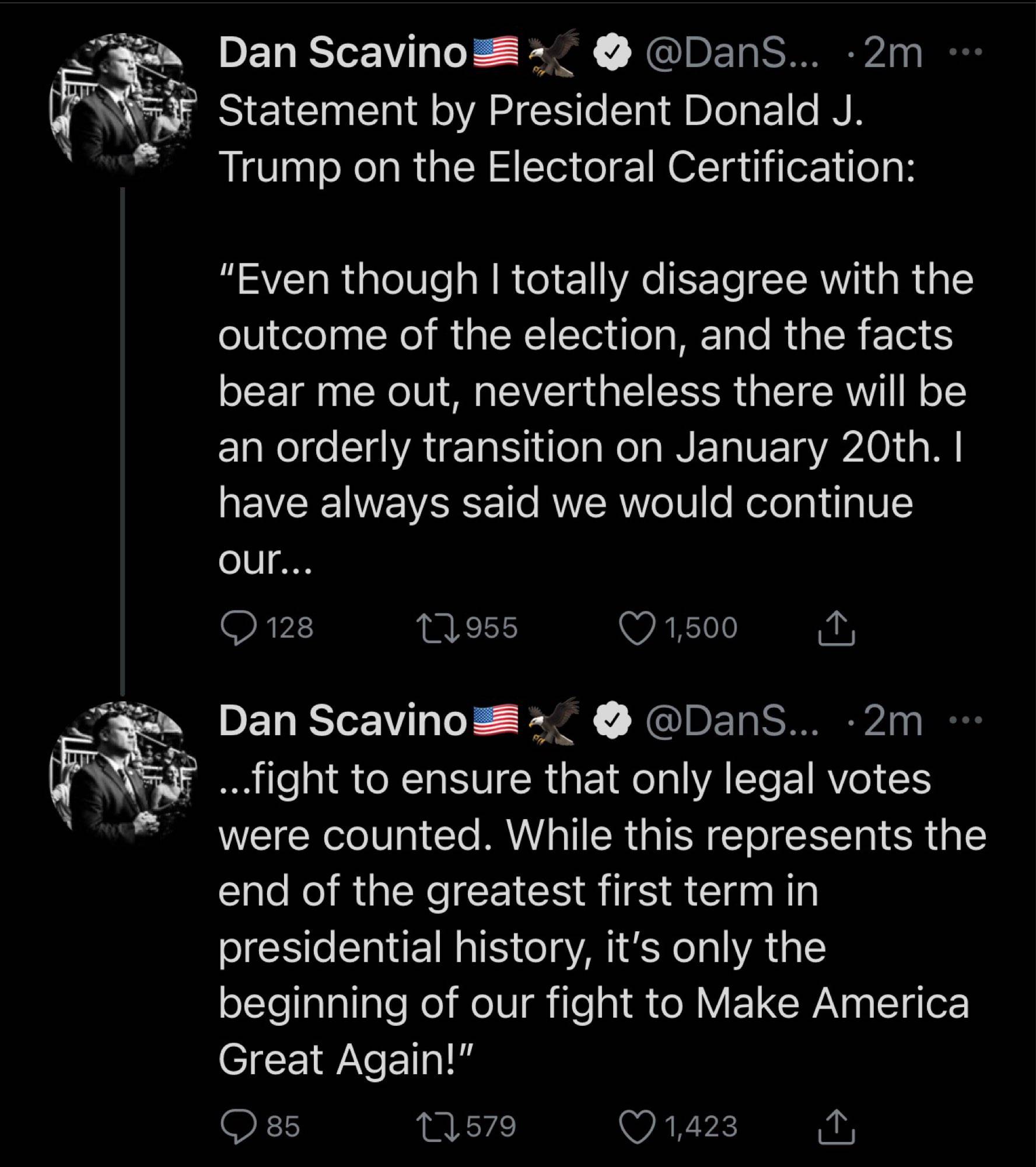 This means that the American People are left to fight alone. The Chinese Party has taken control of the USA, and the American Republic has come to an ed. Now it will be civil war.