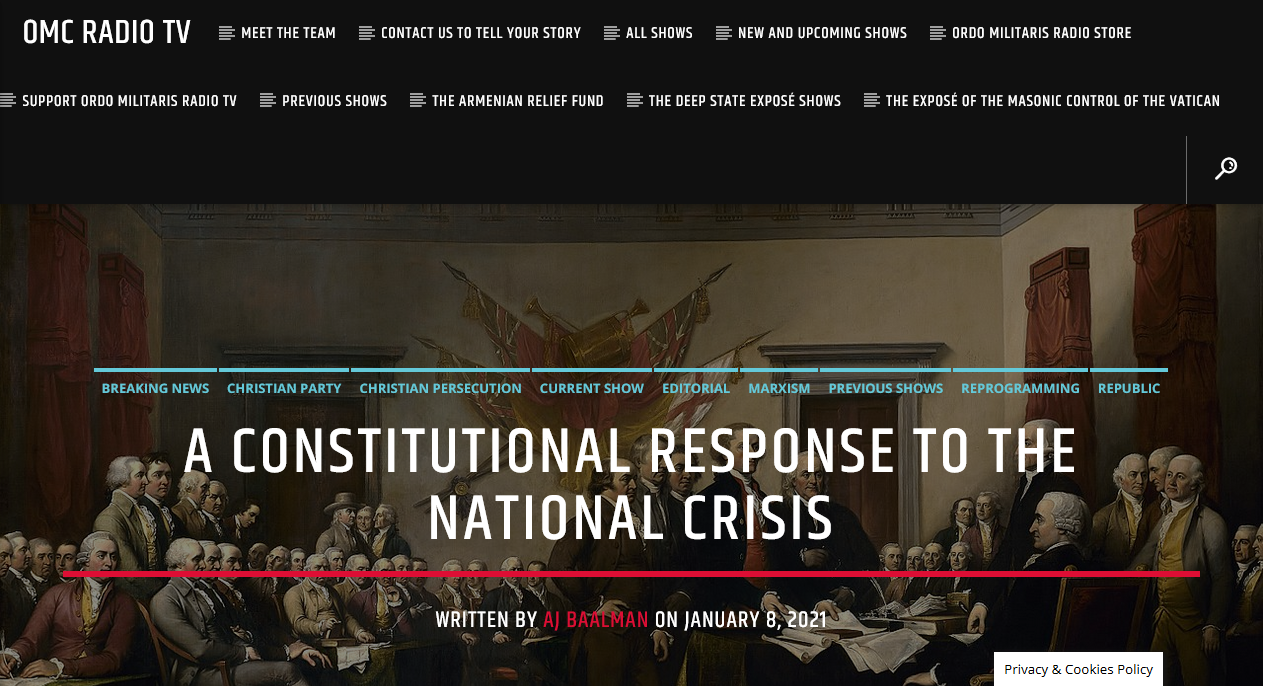 A Constitutional Response to the National Crisis
HOW TO UNDO Mike Pence's crime on Jan. 6, 2021https://t.co/ks5BZIkD2J 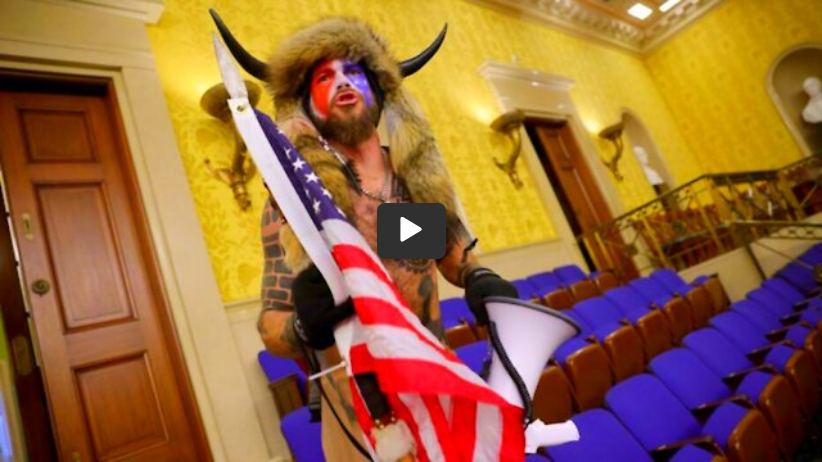 Click the image above to listen to his interview on Rumble. This guy is a pro Trump patriot. A native american shaman. The symbol is not a pedo symbol, it is a Valknut. https://en.wikipedia.org/wiki/Valknut

Further reports say, that he dresses like a shaman, and is known as a QAnon followers. One media social profile shows that he seeks work as a professional actor.

The bare-chested man wearing horns who took over the Vice President’s chair in the US Senate was arrested on federal charges.

Jacob Anthony Chansley, AKA Jake Angeli of Arizona was charged with knowingly entering or remaining in any restricted building or grounds without lawful authority, and with violent entry and disorderly conduct on Capitol grounds.

There are many voices which are saying he is Antifa. One news reporter in Arizona says that he is pro Trump. Another pro Trump activist in Utah say he comes to events to disrupt them. He may just be an exhibitionist. There are no reports he was violent on January 6th. 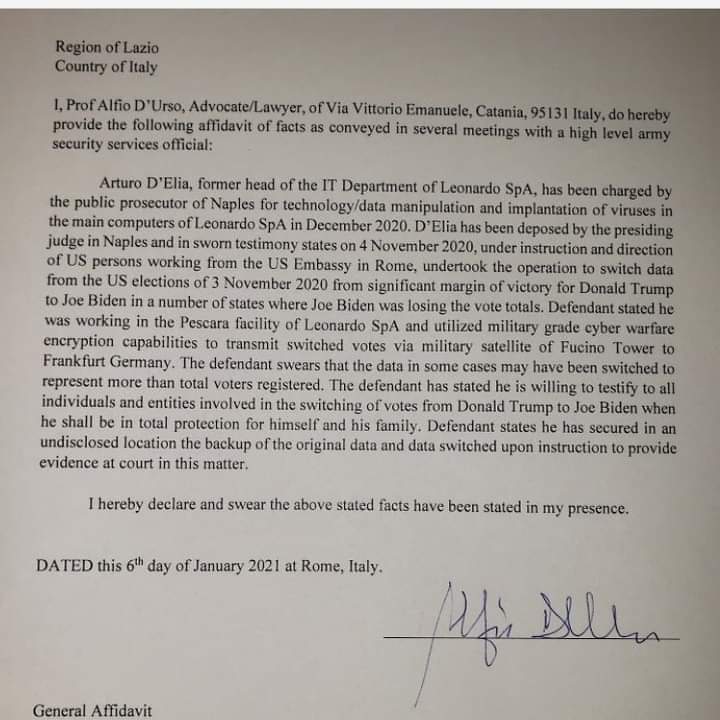 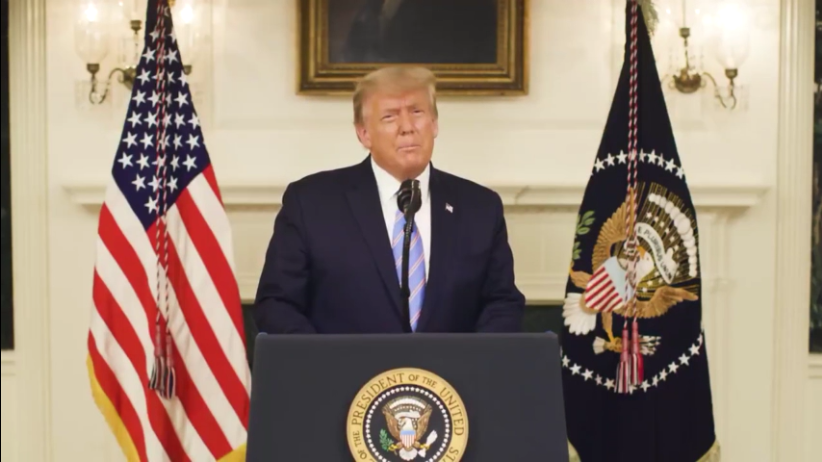 Trump has formally conceded to Biden to seize the Presidency after succeeding in gathering all the evidence that he and not Biden won. He has cowtowed to the Political Corrupt Elite and faulted American Patriots for their just anger yesterday.

This man is the epitome of Benedict Arnold and Judas Iscariot. He has stabbed 100 Million supporters in the back who would have gone to war for him. He has chosen to embrace those who hate him, who are even now preparing his impeachment and removal of office, so he can never run for office again.

Trump will go down in history as the biggest Beta Male failure in the world. To be hated by those who hated him, and who loved him.

He is acting entirely irrationally.