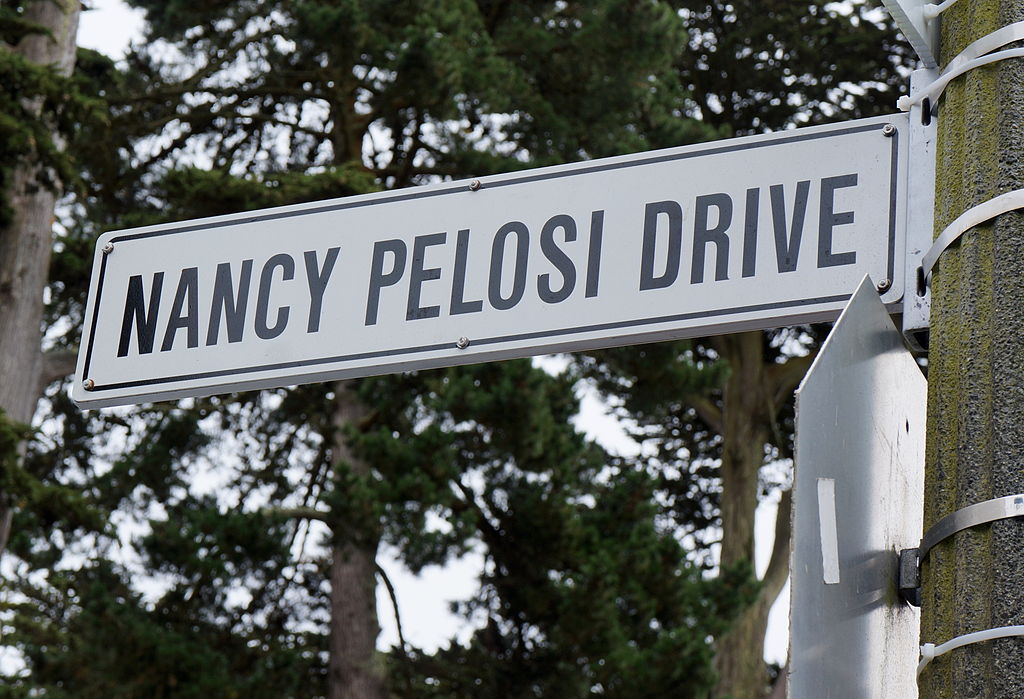 It is reported that these files contain shocking information about the criminality of Italian-American family members of the present Speaker of the U. S. House, Nancy Pelosi such as a Mafia connection and rape. As public documents, however, the revelation of their contents pertains to the public domain. In U.S. law it would not be illegal to publish their contents.  Nancy Pelosi is one of the principle American allies of Jorge Mario Bergoglio, aka Pope Francis. 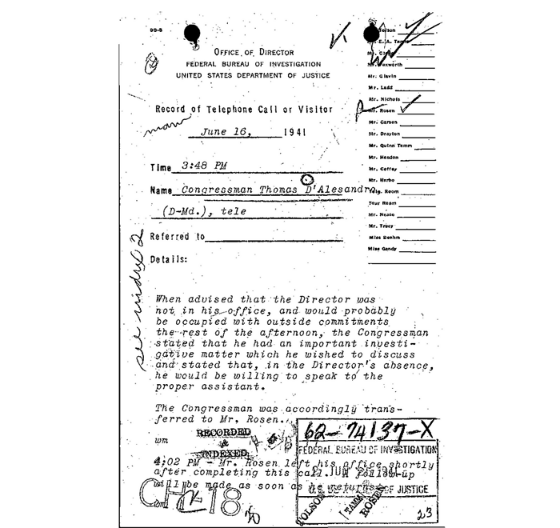 UPDATE: January 13, 2021, 11:30 PM Rock Mountain Time — This article was accessed 7 times from the servers of the FBI, by agents who were probably wondering why nearly 9000 of our readers are taking interest in these files. So many, that they probably thought it was a DOS attack! — FromRome.Info thanks LewRockwell.com and its readers for sharing this article!

CREDITS: The Image above is a screen shot of the FBI files, first page. The Featured Image is used in accord with a CCSA 3.0 License described here

We endorse the Catholic libertarian Party: