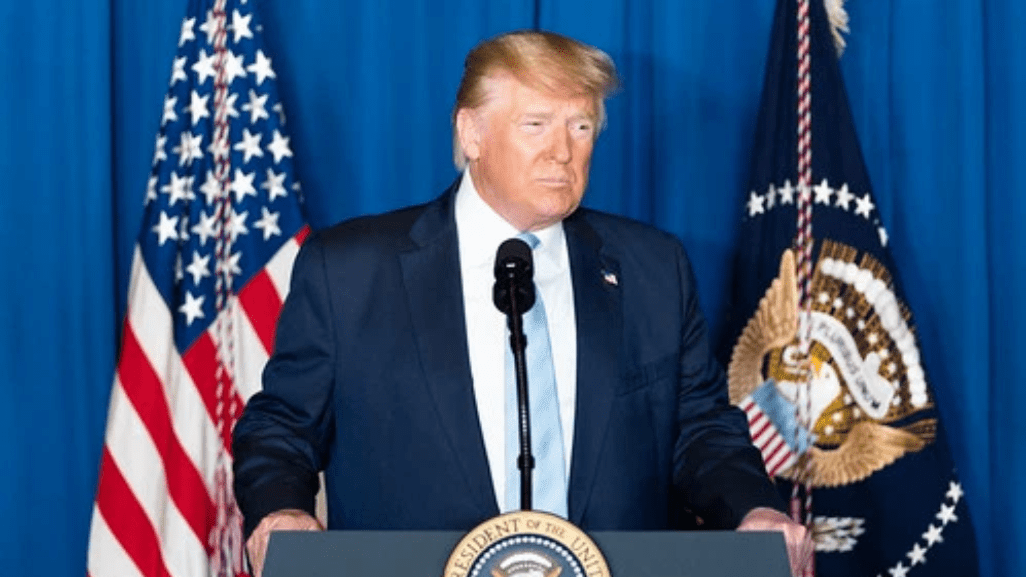 President Donald Trump won by a landside. All the evidence, facts, and laws show that he is the only legitimate claimant to the office of President of the Unite States Elect.

He even spent 8 weeks making the claim and reviewing the evidence.

But now that the insurrection of the Democrats through the treachery of the vice President is consummated, he is acting like he did not win. Nay, like he lost.

Last night in Alamo, Texas, he gave a speech of the kind which only a President who has lost gives. He spoke as if his legacy can be erased by Biden as president.

Today, he acted as a loser, in that he ordered the National Guard to defend the Capital during the inauguration of Biden!

His behavior is inexplicable. He won but acts as he lost.

He either believes there is no evidence that he won, or he believes that Political Elites, not the people, elect the president.

Neither explanation is explicable. Both deny his own credibility and everything he stood for fore 4 years.

19 thoughts on “Trump’s behavior is inexplicable”