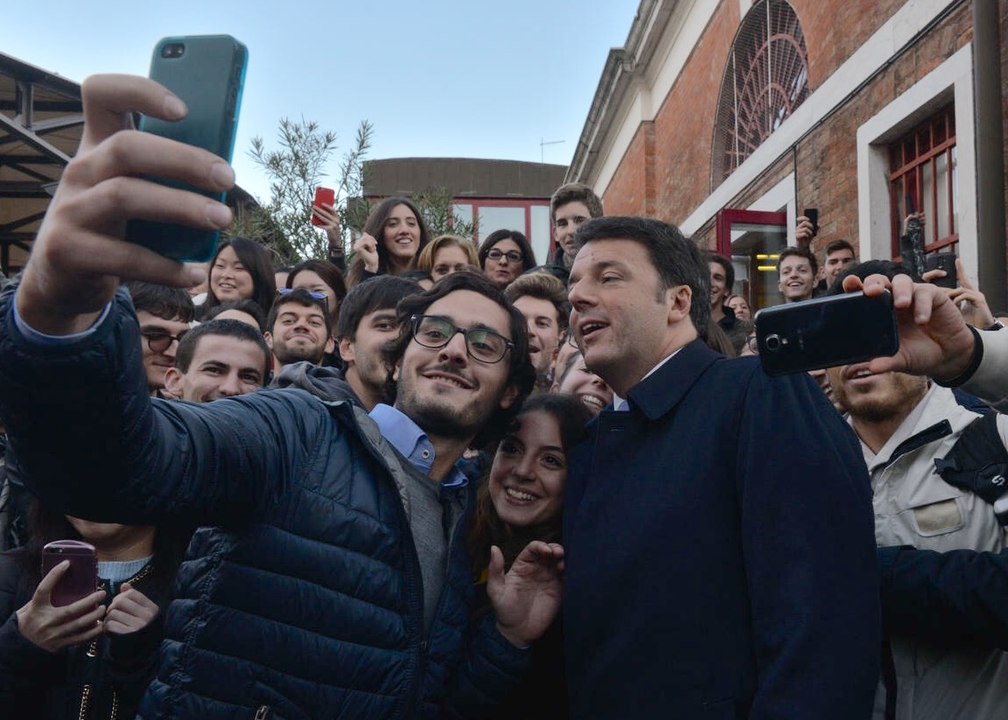 Matteo Rienzi, one of the key members of the ruling coalition of Giuseppe Conte’s coalition government of M5S (5 Star Movement) and PD (Democratic Party), has left the government, and the two Ministers of his alliance, have formally resigned.

Here is my summary in English:

This means that the sliver thin margin of majority in the Senate has dissolved. There is expected to follow a vote of no confidence, if the Government does not immediately resign.

It was widely rumored the the government was in danger of collapse for a variety of reasons: massive unpopularity on account of the Scamdemic; decision to accept a debt agreement from the EU which would make Italy an economic slave of the EU central bank, a fundamental disagreement on how to spend the 450 billion the EU bank granted, and the final blow: the revelations in court that Leonardo SpA, an Italian Military Contracter, which is partially owned by the Italian Republic, played a key role in overthrowing the US Elections by assisting in the transmission of fraudulent voter data to Dominion Voting Machines in several states.

But the reasons for Rienzi’s withdrawal from the government are even more significant. Here are some direct quotes by Rienzi.

“We must defend the Italian Constitution!”

“One cannot cancel the Italian Constitution”.

“One cannot create a Task Force which replaces Ministers of the Government”.

“One cannot do a show on FB in place of coming to speak in Parliament”.

“The executive decrees of this government are anti-constitutional.”

“No! to the theft of power by the government from the Parliament!”

“Conte is a populist who thinks of sympathy and followers and not of jobs.”

“Let us accustom ourselves anew to democratic forms. This government has cancelled the bi-cameral nature” of our Republic.

CREDITS: Featured Image is used here in accord with a CCSA 2.0 license as described here.