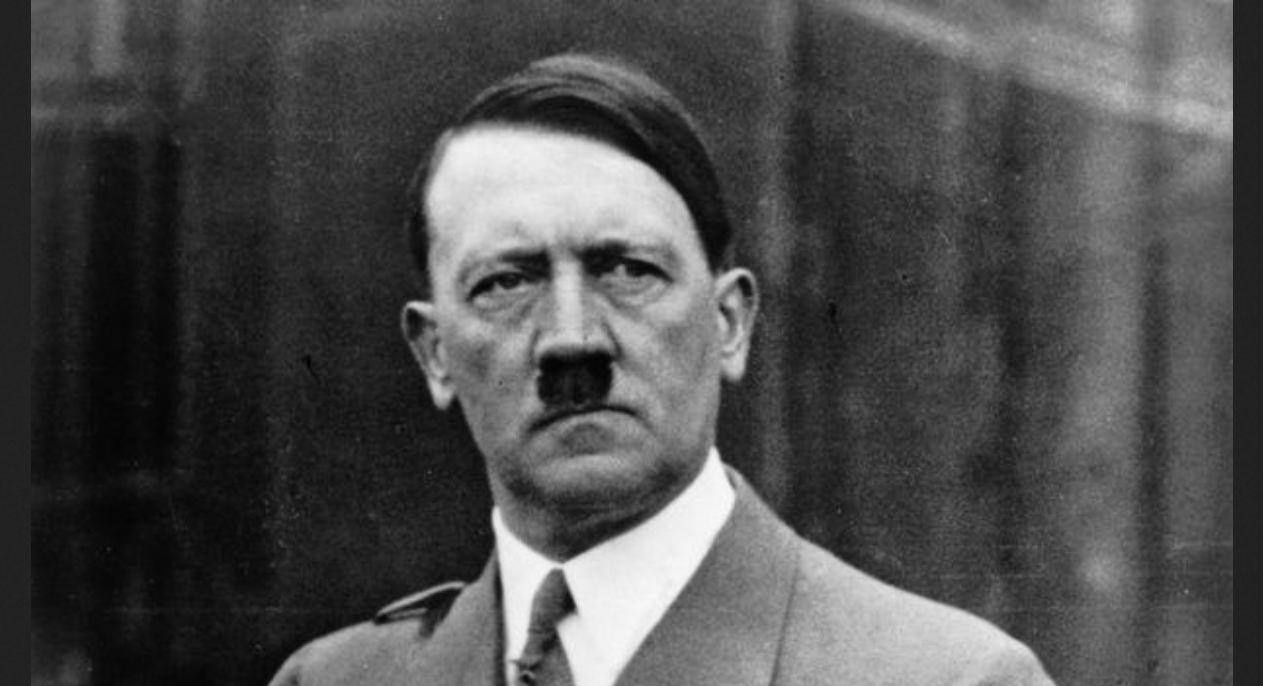 There has been talk since the beginning of the Cold War of the next World War. There have been many speculations about this, and they usually regarded armed nuclear war between the East and West.

But it increasingly looks like Adolf Hitler was better informed. As Anthony Sutton demonstrated and expounded in his many books, Adolf Hitler was a creature of the American Billionaires and banksters.

Hitler’s Mein Kampf, was a rehash of Henry Ford’s antisemitic writings. Hitler was recruited by Thyssen, who was in turn financed by the principal banks of New York City, to take over the coal and steal industries of post World War I Germany. IG Farben and other major industries in Germany were also bought or controlled from the U.S.A..  Involved at all key points of this process were the members of the Skull and Bones Lodge of Yale University, Connecticut, a lodge which itself was a filial of the Prussian Lodge of Berlin, Germany.

These close ties remain today, with Brown Brothers Harriman Bank being headquartered in lower Manhattan in a building owned by the former Postal Cooperative Bank of Nazi Germany.

I recite this history, which was exposed in 17 documentary videos on the Deep State at Ordo Militaris Radio TV, last fall, to help understand what Adolf Hitler said:  when asked in the final weeks of the Third Reich, if the Nazi party would ever return or recover. He affirmed that it would return in 100 years, but not as a political party, rather as a religion.

Hitler, you see, admired Islam as a religious system which was able to psychologically control and weaponize the masses for the political purposes of the State. It was that which is Waffen SS attempted to create, basing their concepts of exaggerated obedience upon Jesuit manuals written by Nazi collaborators of the Society of Jesus and with the encouragement of Nazi sympathizers in the Catholic Church.

Now, I am Catholic, and it is painful for me to think of such horrid treachery. But the lines of Freemasony in the Catholic Church, trace through Rampolla del Tindaro to the St. Gallen Mafia, and Nazi collaborators, to Argentina and those who supported the rise of Jorge Mario Bergoglio.

But the Second World War, which was planned and financed in the Unite States by the Skull and Bones Lodge, was not intended as a war, but as a social experiment to see how to control the masses and to what extend that control could achieve absolute manipulation of a people, to the end of their own self destruction. To conceal this purpose, the USA recruited the Nazi spy and scientific networks after the war and allowed Hitler and many others to escape to Argentina and South America, while others hid in Belgium and Spain.

So you see, in a sense, the Nazi state was not conquered, and that those who controlled the US government were in fact not liberating Europe from the Nazi State at all. Once you understand that, you will under stand the purpose of the CIA and Gladio, as I have reported extensively here at FromRome.Info.

So now we have come to the consummation of days. The plot to take over the world for the elites, the Great Reset,  is but an extension of this Skull and Bones century long project to manipulate nations and histories and peoples to achieve absolute global and satanic domination of humanity.

To achieve this their chief arm is psychological warfare and we are presently being bombarded on all sides by psyops, in my opinion, which are designed to confuse and disrupt.

In this war, it is the those in the governments of the nations — especially in the secret services — which are orchestrating the attacks, while leaders intentionally and irrationally make decisions to terrorize or deprive citizens of their liberty, intel agencies are intentionally and deliberately releasing wave upon wave of fake news to make people believe the most absurd things — such as imminent military coups to deliver them from oppression or imminent military operations to hall them off to gulags.

However, it is clear that the one constant in all of this is to deprive us of liberty, force us to be vaccinated, demand of us to place more and more of our financial activity and daily life under the control and surveillance of the State or State actors, such as Big Tech which is financed and protected by the State, even while it persecutes politicians who speak against them.

There are a lot of actors and narratives being offered for our attention, and there is little evidence that most of them is true.  What is true is that we are being progressively enslaved on the excuse of a pandemic, and deprived of our constitutional rights, all the while the Main Stream Media presents an alternate reality of what is going on.

The one constant demanded of us is compliance, non action, isolation. — It is now time we realized what the tactics of our enemy are, and begin to do the opposite.

7 thoughts on “World War 3 has begin, and its goal is to establish the 4th Reich”