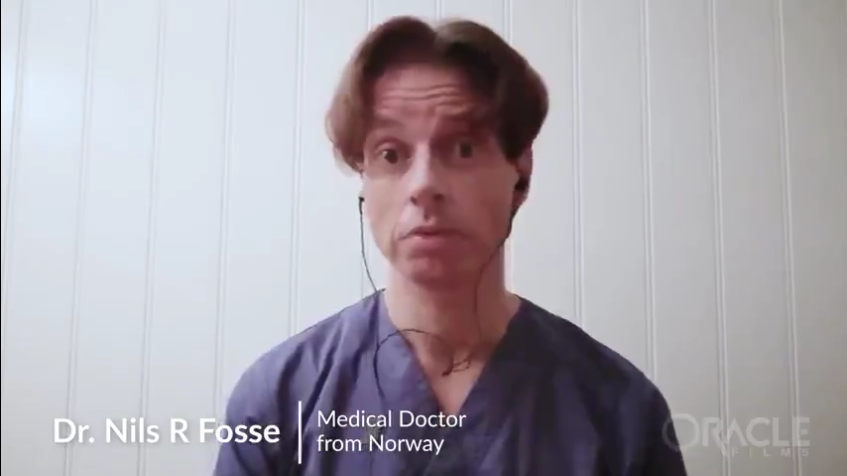 6 thoughts on “DO NOT TAKE THE COVID VACCINES! say Doctors round the world”